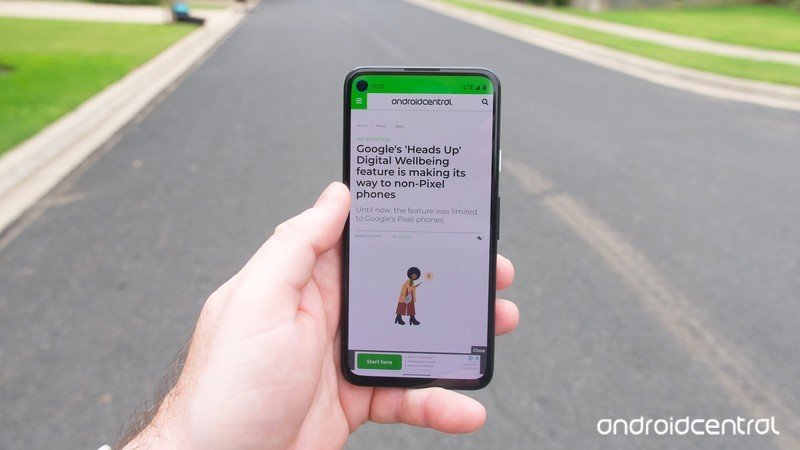 Have you ever been so engrossed in a text conversation or Candy Crush marathon on some of the best Android Phones that you forgot to look up from the screen and ran into a wall or almost stepped into traffic? Really? Okay, I’m silently judging you right now. Apparently, you’re not alone. Thankfully, Google has added a feature to Android that will remind users to look up when using their phones while walking (but honestly, please stop doing this, it looks ridiculous). While it may be a sad reflection on the state of consumer technology and society in general that Google felt the need to add this “Digital Wellbeing” feature, you should probably know where it lives in your phone’s settings. So with that in mind, here is how to use Heads Up on your Android phone.

Even though this feature debuted in early 2021 as a Pixel feature drop, reports indicate that it has started making its way to non-Pixel phones like the OnePlus Nord N200 5G and the ASUS ZenFone 8. If you’re someone who likes to text or play games on the move, you might want to check your phone’s Digital Wellbeing settings frequently to see if the Heads Up feature has rolled out to you yet. We expect to see it on most of the best Android phones sooner rather than later.

Note that Samsung Galaxy devices have Samsung’s own implementation of Digital Wellbeing, so these steps won’t work on those phones.

These are the mandatory or core equipment selections. Optional or ancillary equipment will follow.

Eyes on the prize

The OnePlus Nord N200 5G is a well-made, long-lasting, and affordable 5G phone for the masses, and it is also among the first non-Pixel devices to get the Heads Up feature.

Let’s face it; if you’re regularly relying on the Heads Up feature, then you probably need a bit of extra support to keep you protected from yourself. So here are some items you might want to consider when venturing out on your next zombie text walk. 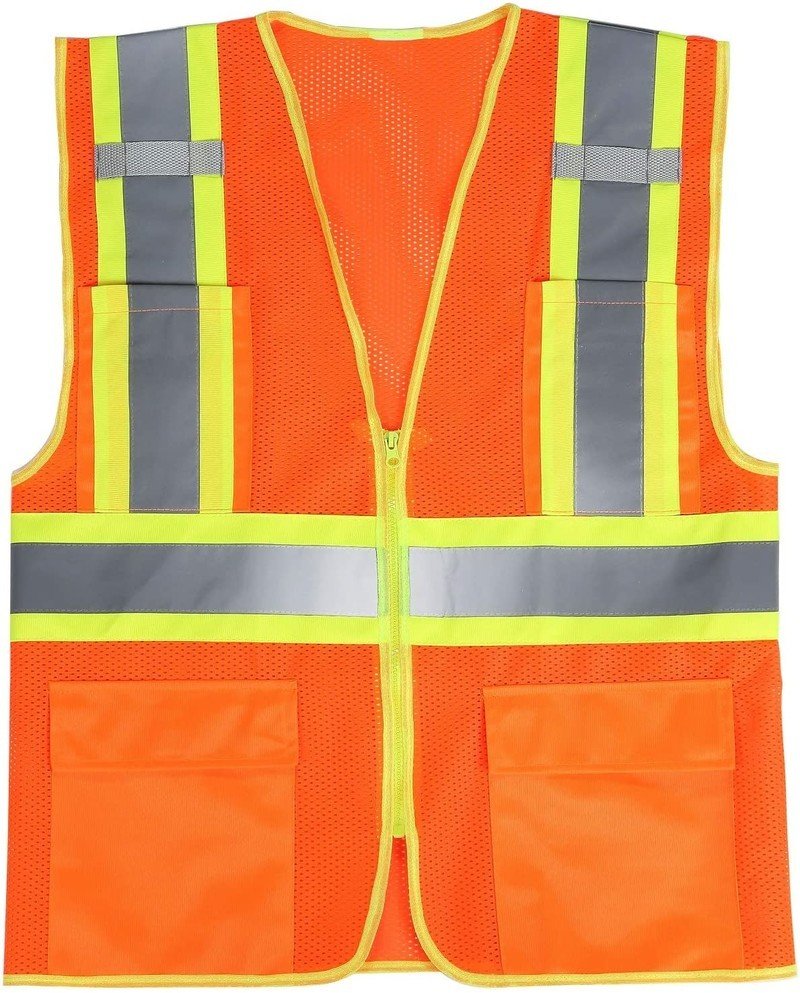 If you’re not actively watching where you’re going, you are liable to end up in an accident. Help others avoid you, at least, with this reflective vest. 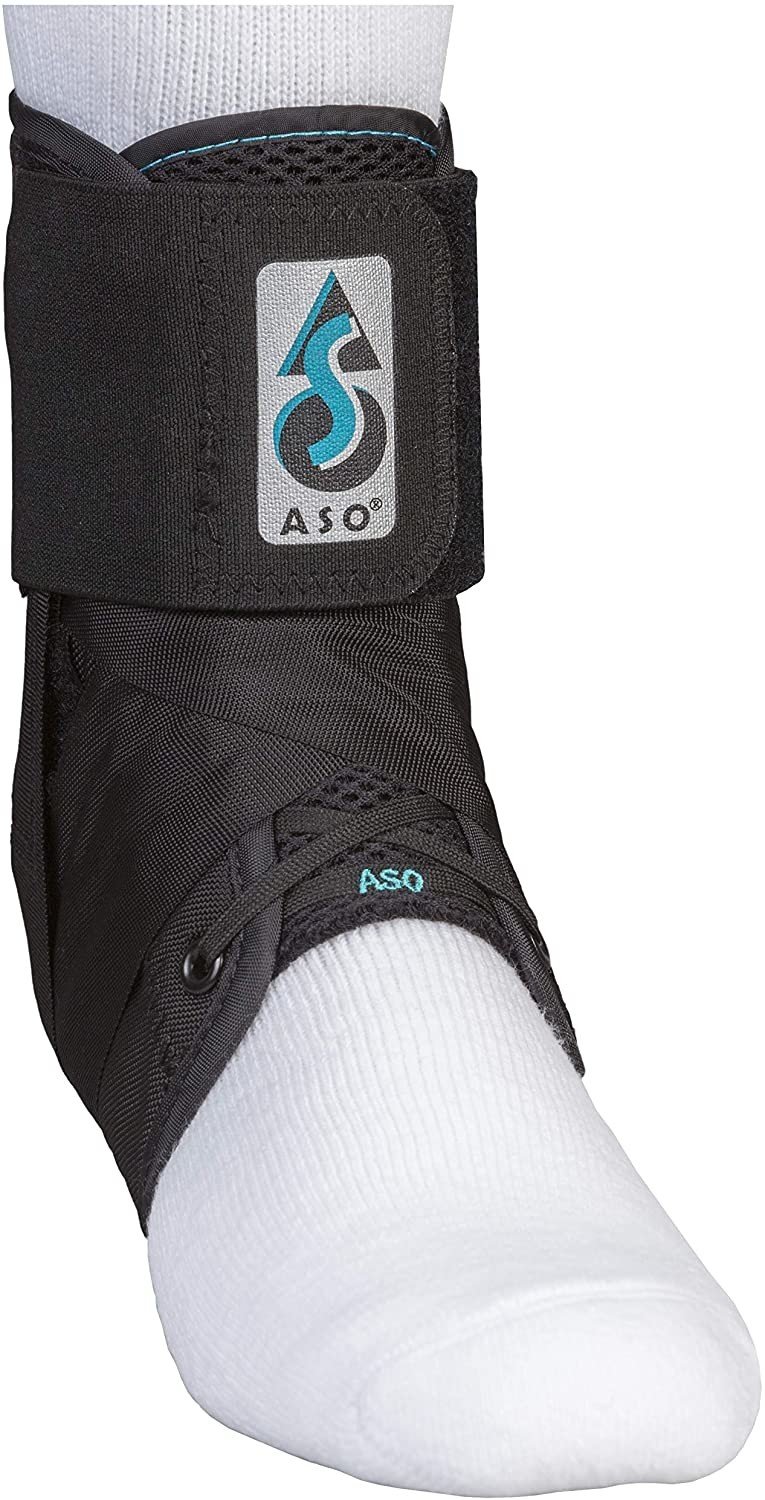 When your head is buried in your phone, you can’t see where you’re walking. These guards will help protect you from those inevitable turned ankles and sprains you’re going to get stepping off of curbs or into potholes. 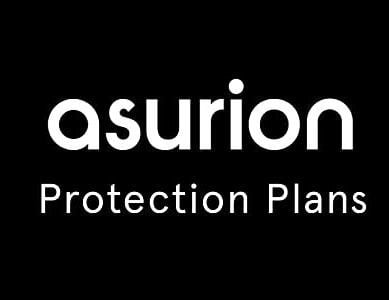 If you’re not looking where you’re going, you just might fall or drop your prized phone. Make sure you have a protection plan for the phone and yourself.