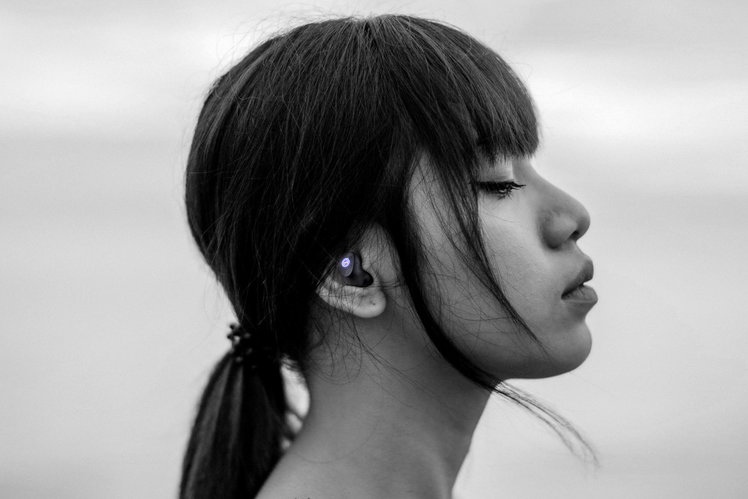 Although Brooklyn-based Grado has produced some in-ear headphones before, the GT220 is a bit of a departure. But that shouldn’t mean they’re under-cooked and Grado says that special attention has been made to tune the bass and give the earphones a natural high-frequency response.

The distinctive $260/£250 GT220 earphones have wireless charging, around 36 hours of playtime including the spare charge in the case – you can get six hours on a single charge and the case can hold five more charges.

You can juice the case up in around two hours using USB-C, while the wireless charging case is also Qi-compliant so can be used with the charging mat of your choice. 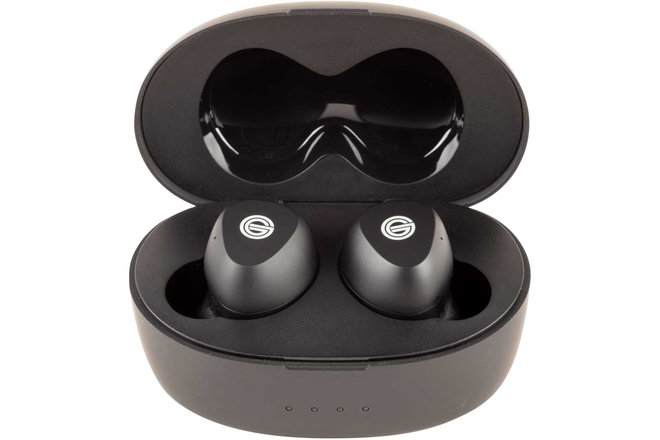 Grado promises a “high-quality performance” via Bluetooth 5.0 and support for aptX/AAC codecs. The GT220 feature support for the voice assistant of your choice (Siri or Google Assistant via your phone) while you can also control everything you need to on your ear – even volume. The left side controls your device, such as taking a call, while the right side controls media playback.

Grado also says they have a ‘twist-to-lock’ movement that should ensure a secure fit. But you’ll hardly realise you’re wearing them as they weigh just 5 grams apiece.

The Grado GT220 will be available later this month and are available for pre-order now in the US. In the UK you can leave your email to be notified when the GT220 are available. 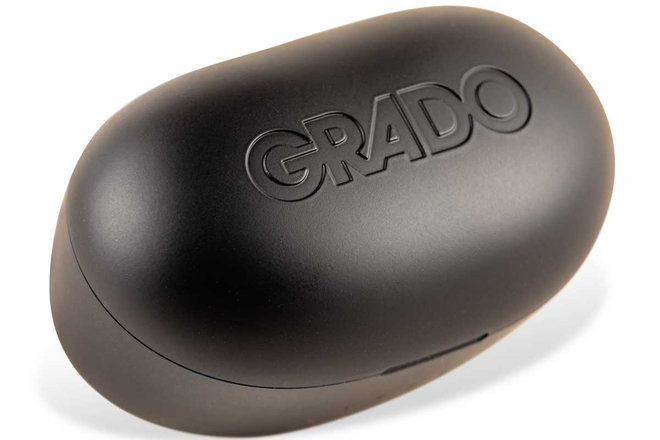