GTA 6 Will be Online Only? Latest Leaks and Rumors | GTA Online 2 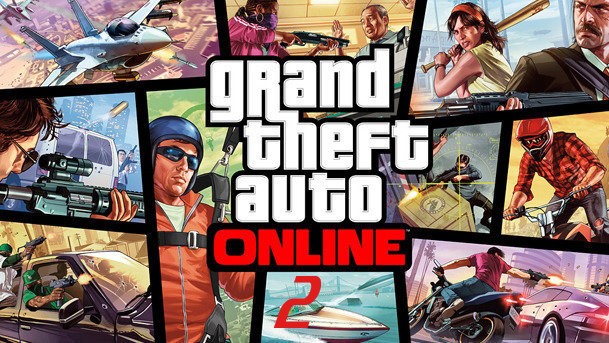 If you have been following the gaming news you probably heard about how Rockstar has been mistreating their workers and putting too much pressure on them. There were reports of numerous Rockstar employees saying that the company forced them to work 50-60 hours a week to finish new games. Well, Kotaku now claims that Rockstar wants to fix this issue and not place too much pressure upon their employees so, Kotaku now claims that GTA 6 may be smaller at launch and new content will be added on later. Now, this seems pretty odd as the only way for Rockstar to pull this off is if they release their game in episodes that may not really work out for an open-world game. Well, according to new rumors, Rockstar may make GTA 6 online only.

The latest rumors claim that this report from Kotaku shows that Rockstar may make GTA 6 an online only game. This does make a lot of sense seeing as how more and more games are now online only as well as the fact that this is the only Rockstar can release GTA 6 in pieces. The rumors basically claim that GTA 6 is going to be like GTA Online. At first, it will have a short story and then later on more content will be added on. Of course, this is only a rumor but if it does happen, let’s hope that Rockstar makes GTA 6 Online a somewhat complete game at release instead of something like Fallout 76.