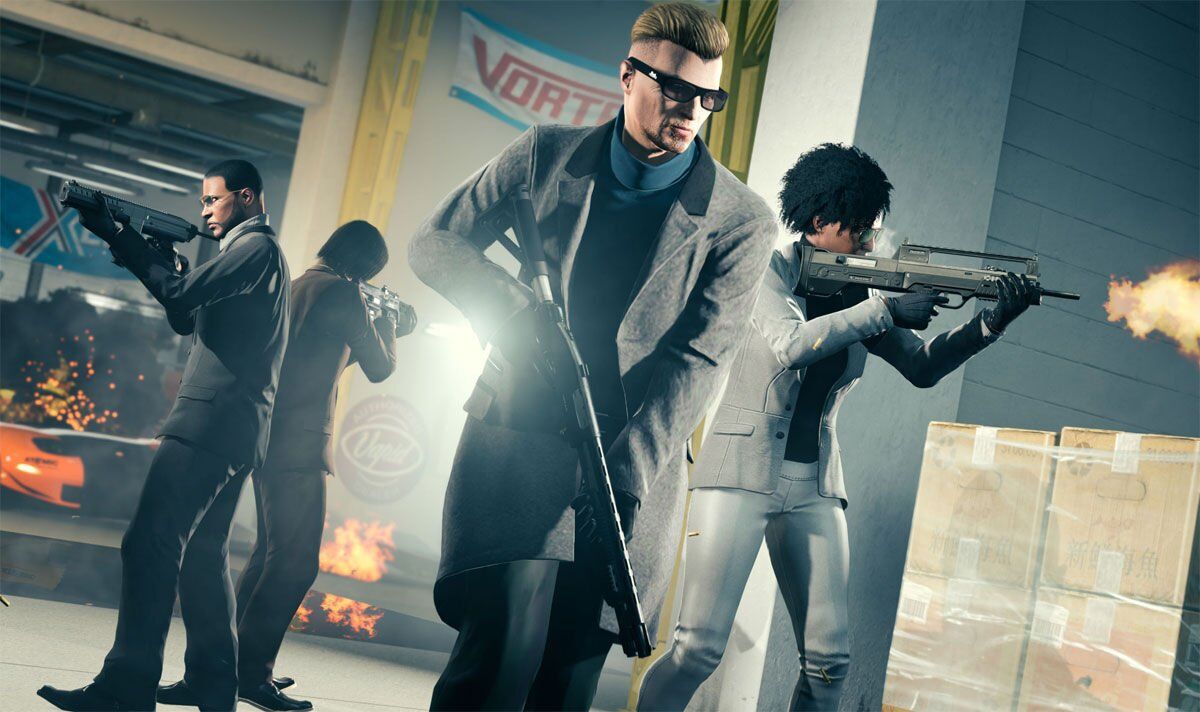 Rockstar Games has today announced the GTA Online Summer Update, which is called Criminal Enterprises. The major new GTA patch is launching on Tuesday July 26 and brings with it a true-to-life scenario of heatwaves, high petrol prices, and supply chain problems in Los Santos creating chaos that criminals are trying to exploit. The update will bring with it new missions and changes to Criminal Careers as well as Contact Missions.

Announcing the update, the official Rockstar Games Twitter posted: “The Southern San Andreas economy is in crisis. Gas prices have spiked to their highest levels in decades, supply chains are in turmoil, and a ferocious heatwave is gripping the state.

The new Criminal Enterprises update will offer new opportunities whatever path you’ve chosen – whether that’s as a Gunrunner, Nightclub Owner, Biker or Executive.

While Operation Paper Trail will let players go undercover to try and root out a potential criminal conspiracy.

The upcoming GTA Online Summer Update will also bring with it other gameplay tweaks as well as new cars to play with and tune.

Outlining the upcoming update in a blog post, Rockstar Games added: “The Southern San Andreas economy is in crisis. Gas prices have spiked to their highest levels in decades, retail supply chains are in turmoil, and to top it off a ferocious heatwave is gripping the state.

“Executives, Bikers, Nightclub Owners, and Gunrunners are making the most of the chaotic conditions. Meanwhile, the sudden spike at the pumps has caught the attention of the IAA, who suspect the corrupt Duggan petrochemical family are rigging the system in their favor, and they’re going to need you to help them put the pieces together.

“The Criminal Enterprises is a sweeping update bringing new missions and upgrades to GTA Online including significant expansions to business prospects for Criminal Careers, plus new, elaborate Contact Missions with players operating as a sworn-in agent for the IAA and much more starting July 26.

“The Criminal Enterprises also delivers highly requested experience improvements while giving players more choice in how they climb their way up the criminal ranks. Players will earn increased payouts across a range of gameplay, enjoy experience improvements and more — with new modes, vehicles, collectibles, and special events dropping all summer long, including new showroom floors where players can test drive or simply purchase a range of new vehicles on the spot.”