Changing the motherboard for small chipsets?

In spite of an identical socket, guaranteed compatibility on Z490 and H470 with a bios update, Intel would not support its new generation Rocket Lake on these first chipsets. This is the very paradoxical information that comes out more or less discreetly these last few days but that Intel officially confirms on its website. 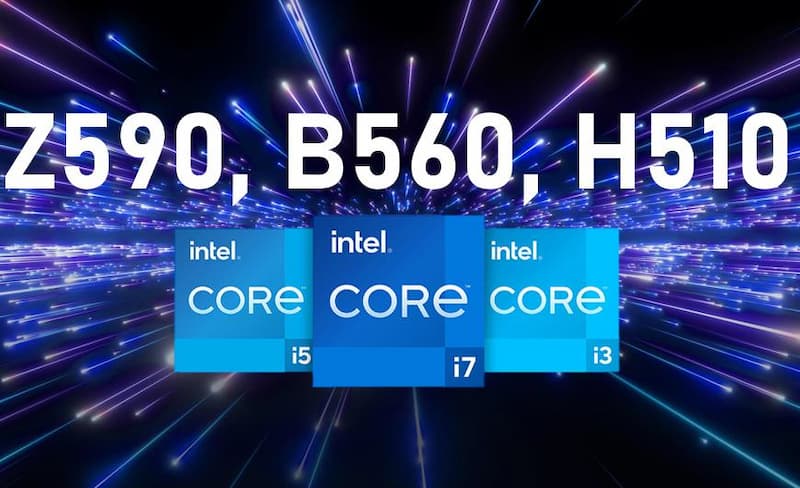 This situation is again a bad choice from our point of view from Intel. While it is understandable that an inadequate power supply on entry-level cards does not allow support for Rocket Lake high-end CPUs, it is hard to imagine for example for an i5 11400F that could not go on an H410… If the explanation is there, it is not impossible that we will eventually find unofficial support for some Rocket Lake processors from H410 or B460 card vendors. If on the other hand Intel’s idea would be to push its 500 series platform, it would shoot itself in the foot while a combo H410 / i5 11400 for example can find its place given the holes in the AMD racket on some prices. We should know more in the next few days about these topics but frankly it’s not going well for Intel.

The post H410 and B460 not compatible with Rocket Lake? appeared first on HardwareHeaven.com.