It’s been a while since we wrote about the Windows 10 in ARM for the Lumia 950XL project, but this does not mean it has been standing still.

In fact, seems one of the main leads of the project, Gustave Monce has been giving himself ever harder challenges, the lastest being to get the Surface Hub OS running on the handset.

This is even harder than one would think since there is no version of the Surface Hub OS for ARM. This did not stop Gustave however, who managed to download the different packages from Windows Update by hacking the service into believing he was already running the OS.

There followed much hard work, which Gustave detailed in his blog, but suffice to say he was very successful. 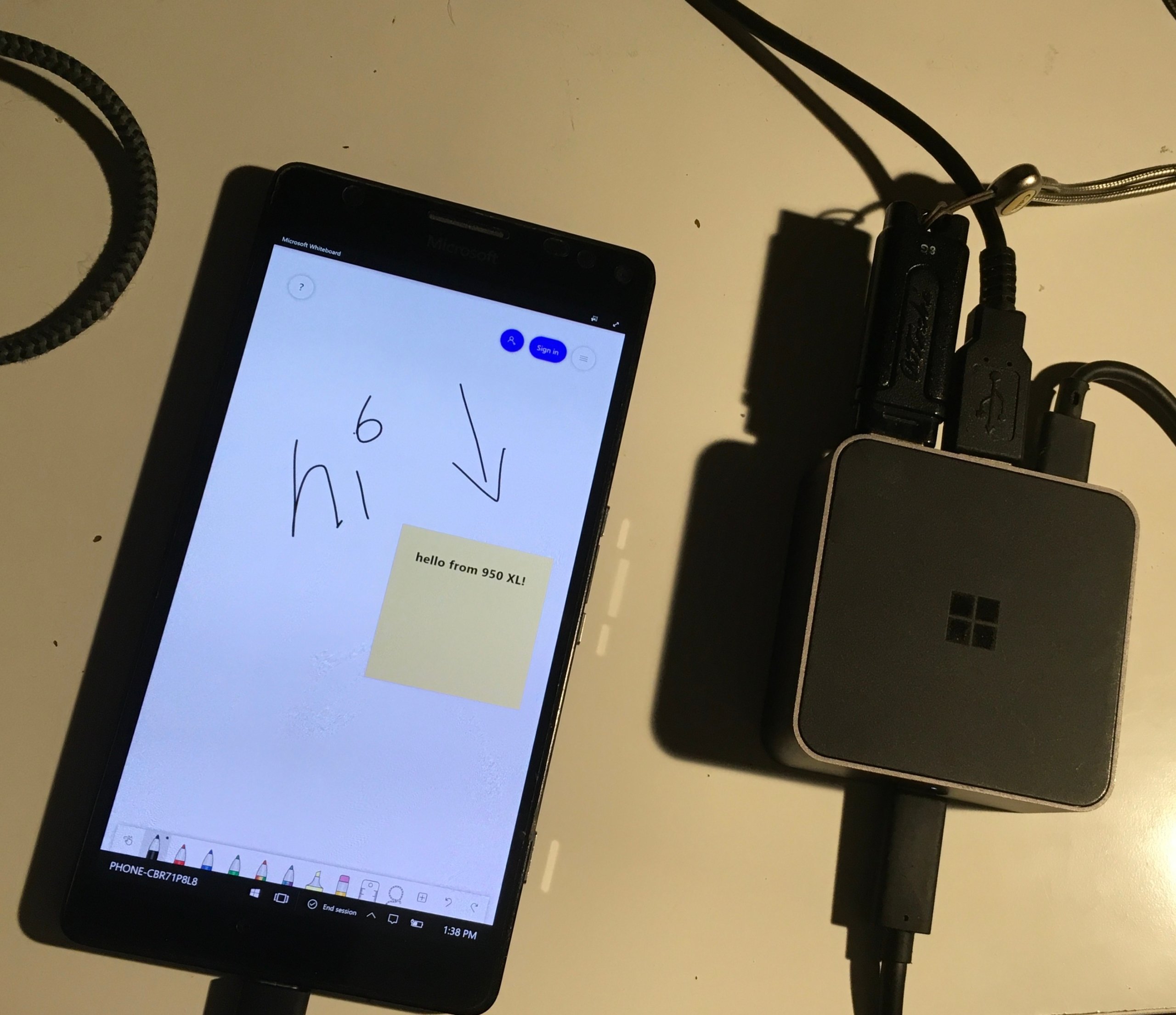 And here you have it, one more cursed thing this now 5 years old phone can run. Is it useful? No. Should you use this? No absolutely not. Is it pointless? Yes. But did I enjoy doing this? Heck yeah! And now you too can reproduce it. Hope you enjoy this. Feel free to message me if you find improvements that can be made, but I think this may remain as such for the time being, at least til the OS changes to add missing components, if it ever does…

Monce warns the hack will only work smoothly on the Lumia 950XL, but if you own one you can read all the steps to replicate his work here.

And can some-one give this engineering student a high-paying job?