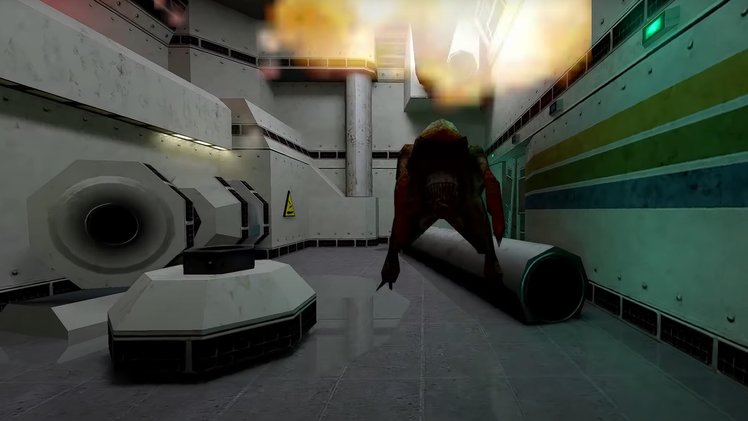 While we’re all sitting around just waiting for Half-Life 3 to appear, some individuals are improving the original games. Now a Russian modder has been working on adding ray tracing into the original Half-Life.

Early in January 2022, sultim_t posted a teaser video for a vision of the future with real-time ray tracing added to the original Half-Life game.

Though it’s in its early stages, Half-Life: Ray Traced as it’s appropriately named, is a playable mod that will be released when it’s ready. The developer notes that these things take time but you can see the progress here. The plan is to eventually release both the full build and source code, so when it does come people could take it and make it even better.

The plan here is to add global illumination with detailed reflections, shadows and improved visual effects from environmental lighting. The developer is using previous mod builds to bring Vulkan ray tracing to the engine and to breathe new life into what is an ageing game. Half-Life did release all the way back in 1998 after all.

The game itself isn’t being remastered though, so it’s amusing to see fancy ray-traced lighting with old school graphics. We’ll be interested to see what happens when it’s a finished product.