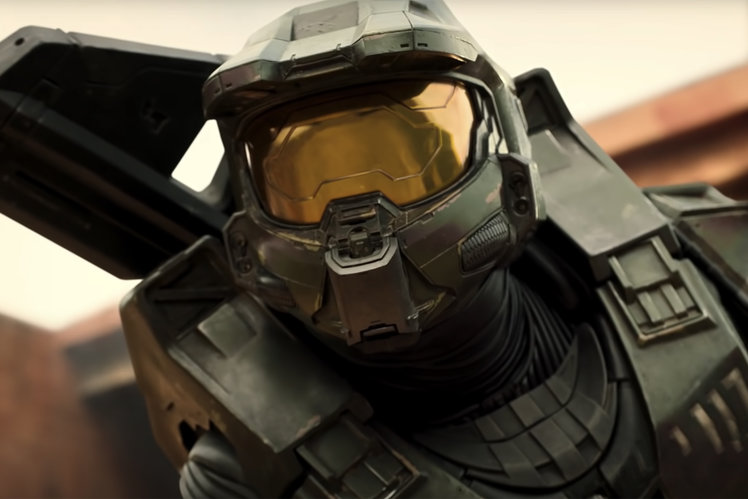 After half a decade of development hell, a Halo TV series is almost upon us.

Starting in March 2022, the show will be exclusive to Paramount+ and we’re now being treated to trailers to whet our appetite.

Here’s everything you need to know about the Halo live-action show.

Paramount+ has confirmed that Halo: The Series will premiere on 24 March 2022. 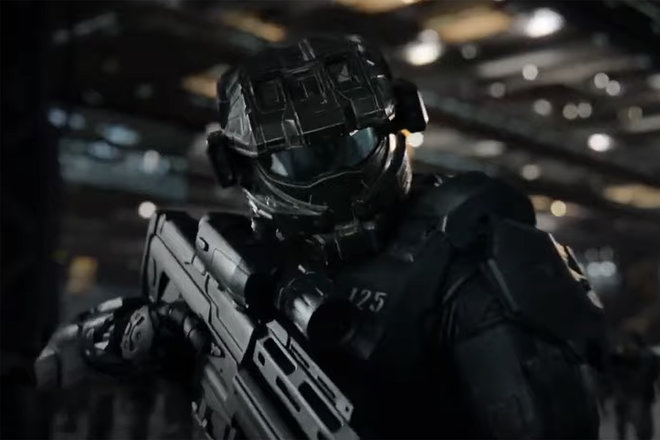 How to watch the Halo TV series

The series will be exclusive to Paramount+ in the US and other regions where the streaming service operates.

That means it will be available on Sky in the UK, with Paramount+ coming to the broadcaster’s platforms – Sky Q and Sky Glass – this year.

How many episodes will the Halo TV series have?

Official confirmation on the episode count is still forthcoming.

The series was originally commissioned by Showtime to run for 10 episodes, but since Paramount+ picked it up, it seems to have been trimmed to nine episodes – as listed on IMDB.

Hasn’t there already been a live-action Halo series?

Although the new Halo TV series will undoubtedly be the biggest and most costly live-action adaptation, it won’t be the first.

There have actually been three notable attempts to bring Halo to the small screen in the past.

The first appeared in 2007, with original developer Bungie partnering with director Neill Blomkamp (District 9) to create a trio of live-action shorts under the collective name, Halo: Landfall. They were released online to help promote Halo 3 at the time.

The second major attempt appeared in 2012 as a five episode web series called Halo 4: Forward Unto Dawn. Each episode was 15 minutes and the series is hard to track down these days. It was hosted by Netflix for a while, but that’s no longer the case.

Finally, another five episode series was made to launch with the Master Chief Collection on Xbox One in 2014. Halo: Nightfall had the best production values yet and is now available to buy or rent from the Xbox Store.

The new show will mainly focus on John-117, AKA Master Chief, who will be played by Pablo Schreiber (Orange is the New Black). Designated Survivor’s Natascha McElhone stars as Doctor Catherine Halsey, while Jen Taylor reprises her voice role as Cortana – a part she’s played throughout the game franchise.

Of the crew, perhaps the most significant directorial appointment is Otto Bathurst, who is probably best known for his award-winning work on Peaky Blinders.

Is there a Halo TV series trailer?

A full trailer was released by Paramount+ and Steven Spielberg’s Amblin Entertainment on 30 January 2022. You can see it below.

Prior to that, a first look trailer for the Halo series debuted during The Game Awards in December last year.

You can also see a few teasers posted by the show’s official Twitter account, including this one: