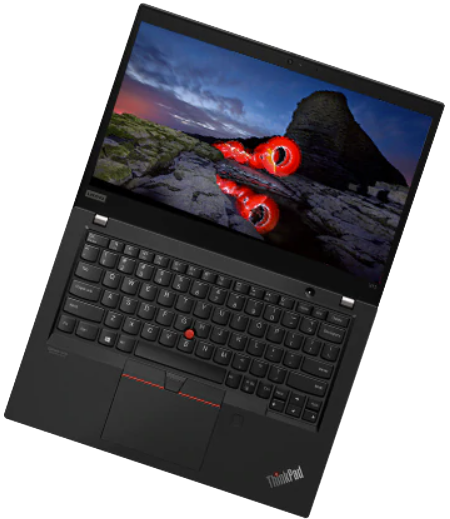 The AMD-powered ThinkPad X13 offers up a stellar performance, including up to 32GB of RAM and integrated Radeon Vega 6 graphics. It doesn’t come with Thunderbolt 3, but there’s still a generous selection of ports. Plus, Wi-Fi 6 and optional LTE makes it easy to stay connected everywhere. 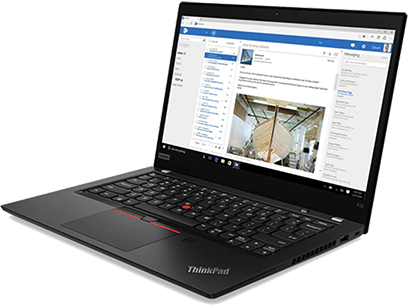 The Intel-powered ThinkPad X13 won’t deliver the same level of performance, especially capped at 16GB of slower RAM, but otherwise, it’s basically the same laptop. One of its USB-C ports has been upgraded to Thunderbolt 3 (unavailable on the AMD model), and it retains Wi-Fi 6 and optional LTE connectivity.

These two laptops are quite similar, with only minor differences between AMD and Intel systems. Both will deliver a solid business laptop foundation with the power to tackle productivity work, but there are some things to watch out for when buying one of these devices. 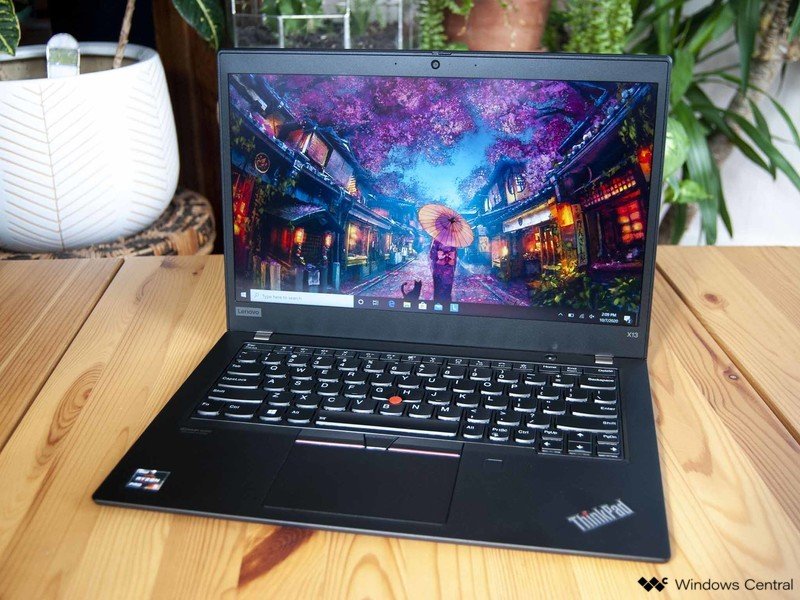 First-gen models of the ThinkPad X13 use a familiar template, with magnesium-aluminum chassis, black finish, and extra durability certifications to ensure they’ll withstand use and abuse outside of what you might find in a standard office. If you’re hard on your laptop, ThinkPads have a better chance of surviving than your standard Ultrabook.

Weight and dimensions are the same across Intel and AMD platforms. This is a rather compact laptop that’s not hard to take with you on the move. And with optional LTE-A connectivity, you can stay connected in more places. Both laptops have comfortable ThinkPad keyboards with cupped keys and perfect spacing, and both include the TrackPoint system above a Precision touchpad. If you primarily use the red pointing nub and physical buttons, no issues here. 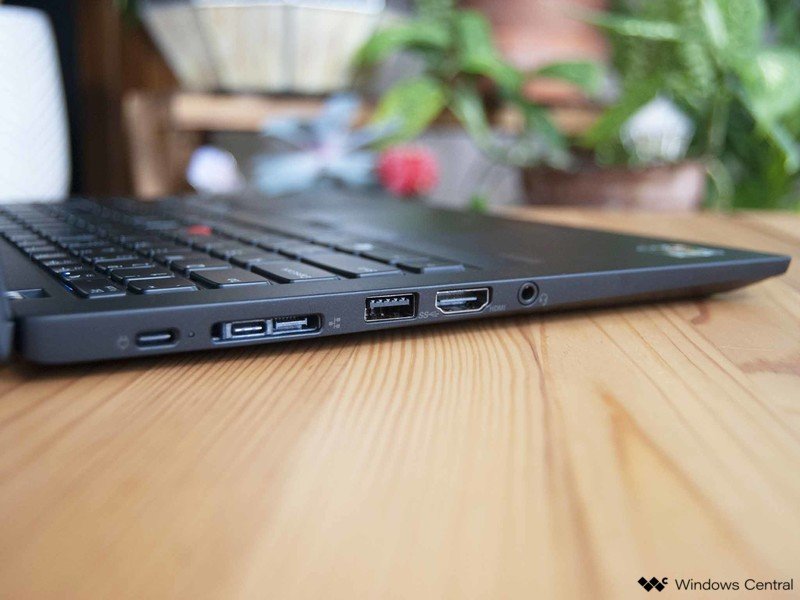 Ports are physically the same, though the Intel model sees one of its USB-C ports support Thunderbolt 3. That means you’re going to be able to connect the best laptop docking stations for a powerful workstation. The USB-C port on the AMD model will still work well with some docks, but that extra performance is missed.

Both laptops have optional IR cameras and fingerprint readers, and both have webcam shutters for some extra privacy. Speakers are the same across platforms and do alright for calls and media, but don’t expect anything special. Wi-Fi 6 is also packed into each laptop for fast, reliable wireless internet. 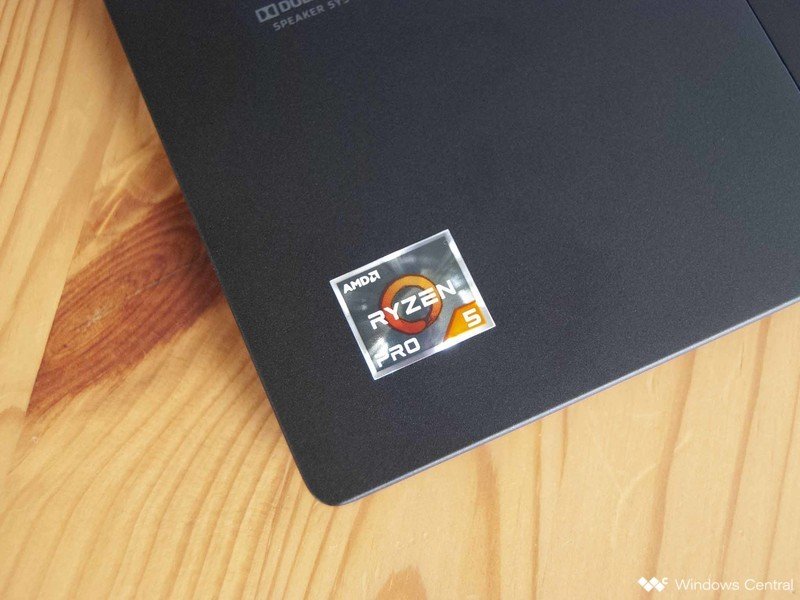 The real difference between these laptops lies in their CPU platforms. AMD’s Ryzen 4000 mobile CPUs are outstanding chips, with the PRO versions bringing extra security, multithreading, and manageability. And while similar Intel CPUs will still generally win in a single-core battle, Ryzen wins out in raw performance when using everything it has.

Take a look at some synthetic benchmarks to see how the CPUs measure up.

You can get up to a Ryzen 7 PRO 4750U chip paired with 32GB of DDR4-3200MHz RAM, whereas the Core i7 model is capped at 16GB of slower DDR4-2667MHz RAM. And don’t think the lesser performance from the Intel model means it’s going to cost less. A system with Ryzen 7 CPU, 16GB of RAM, 512GB SSD, and FHD non-touch display costs about $1,241 at Lenovo after a coupon code, while a model with Intel Core i7 CPU and otherwise similar specs costs about $1,489 after a similar coupon is applied.

If you value performance at a lesser cost and don’t absolutely need Thunderbolt 3 connectivity or Intel’s vPro platform, the AMD-powered ThinkPad X13 is recommended. If neither of these laptops is exactly what you’re looking for, our collection of the best Windows laptop options has plenty more picks.

The Intel-based X13 won’t match up in raw power, but it comes with the added benefit of Thunderbolt 3 and Intel’s popular vPro platform. Expect to pay more for this device.