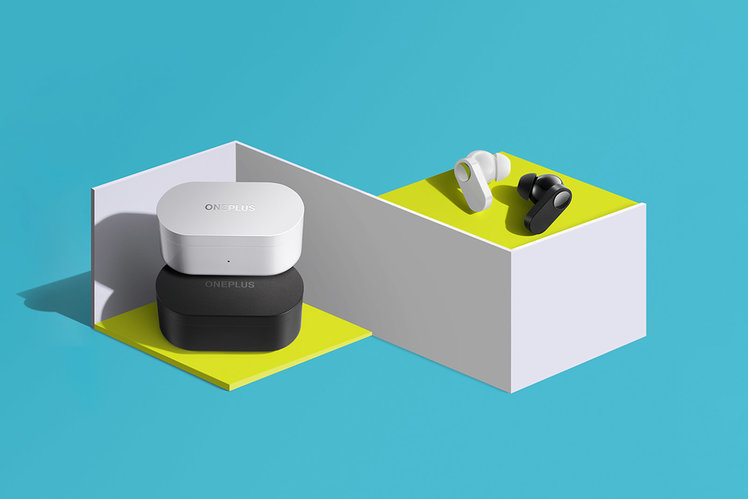 OnePlus India has tweeted an image of the OnePlus Nord Buds ahead of their launch on 28 April.

The will be officially unveiled alongside the OnePlus 10R 5G and OnePlus Nord CE 2 Lite smartphones during the company’s More Power to You launch event. 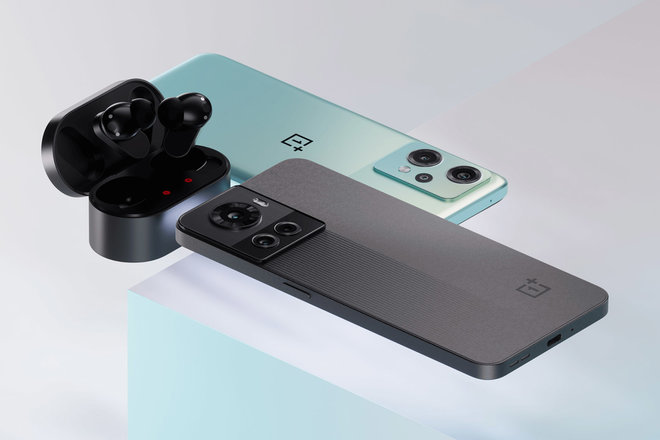 The buds are to mark the first time the Nord branding will be used on a product other than a phone. It is designed to signify a more affordable alternative to flagship OnePlus products.

in all honesty, bar the image posted on the official Twitter account, little else is known about the true wireless earbuds at present.

The OnePlus Nord Buds are here to rock the town soon! Keep yourself notified and win big: https://t.co/NlMgDtCRfR pic.twitter.com/TRXNTEZcRb

They were recently spotted on the FCC website – the site for communications cerification in the US. This suggests that they have been approved for use in the country, so it is likely they are destined for a global launch, not just for the Indian market.

The new image shows a design that’s similar but simplified in comparison to the OnePlus Buds Z2. We suspect the Nord Buds won’t come with active noise cancellation, therefore, to keep the two models separate.

However, the Nord Buds’ pricing will more than likely be very attractive. They might even be offered as an incentive for purchasers of the new CE 2 Lite when that rolls out too.