The first major update for Microsoft’s Windows 11 operating system, the Windows 11 2022 Update, or Windows 11 version 22H2, will likely be released in the coming weeks. 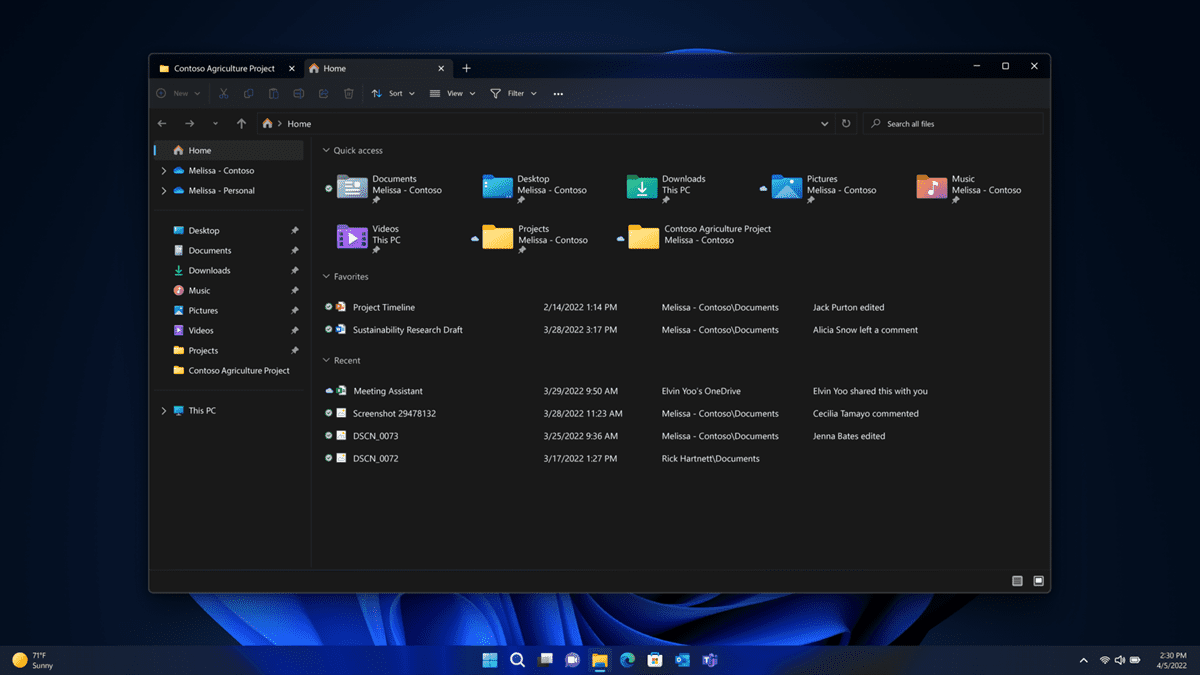 So far, we have reviewed Start Menu, taskbar, Snap Assist, File Explorer, Task Manager and gaming changes in the Windows 11 2022 Update already. Most users may not want to install the update right away, to avoid running into potential issues that have not been detected in the beta test.

What is happening after the release of Windows 11 version 22H2

Microsoft has not revealed its plans officially at this point. In fact, the company has yet to announce the official release date for the first feature update for Windows 11. Most expect that the company plans to release the Windows 11 2022 Update on September 20, 2022.

Microsoft could move to a three year release cycle for the operating system, away from the one feature update per year release cycle. The next major update would not be released before 2025. Whether that is going to be another major Windows 11 update or the release of Windows 12 remains to be seen.

In the three years in-between, Microsoft plans to release smaller feature drops. Called Moments, these updates introduce new features to the operating system without requiring the installation of major updates.

We are aware of two Moment updates for Windows 11, with the first update expected in October 2022 already. According to Albacore, who is well informed usually, Moment 1 will introduce new features such as tabs in File Explorer in Windows 11. The Moment 2 update won’t be released until next year according to Albacore.

Additional Moment updates are likely, and will be released whenever Microsoft considers features to be ready for final release.

The new release process improves update management for users and administrators. Instead of having to install a feature update every year, and risk major issues, features will be introduced as smaller cumulative updates that have a smaller risk of major issues.

The post Here is what is going to happen after the release of Windows 11 2022 Update appeared first on gHacks Technology News.