Lately, there have been some rumors have been making the rounds which claim that Sony may turn on the PlayStation 5’s M.2 expansion slot through a firmware update sometime this summer. That is probably refreshing news to any actual or would-be PlayStation 5 owners out there, because if there’s one thing the console needs, it’s more storage. After leaving a console generation where 1TB of internal storage proved to be too little for many gamers, the PlayStation 5 ships with a rather paltry 825GB SSD, which is limited to 667GB of usable space.

That isn’t a lot, especially when you consider that games are only going to take up more storage in this generation. In short, Sony can’t flip the switch on that expansion M.2 slot soon enough, because 667GB of usable storage is going to have many users juggling space almost as soon as games start launching for the PlayStation 5 on a consistent basis.

So, what would the process of upgrading the storage on your PlayStation 5 look like? It seems like it’s a fairly simple procedure, but there will be a slight amount of PS5 disassembly required.

As Sony showed us in its PS5 teardown before the PlayStation launched (embedded above), adding an expansion M.2 drive requires removing one of the side panels and then unscrewing the gray panel covering the M.2 expansion bay, which resides right next to the console’s big cooling fan. 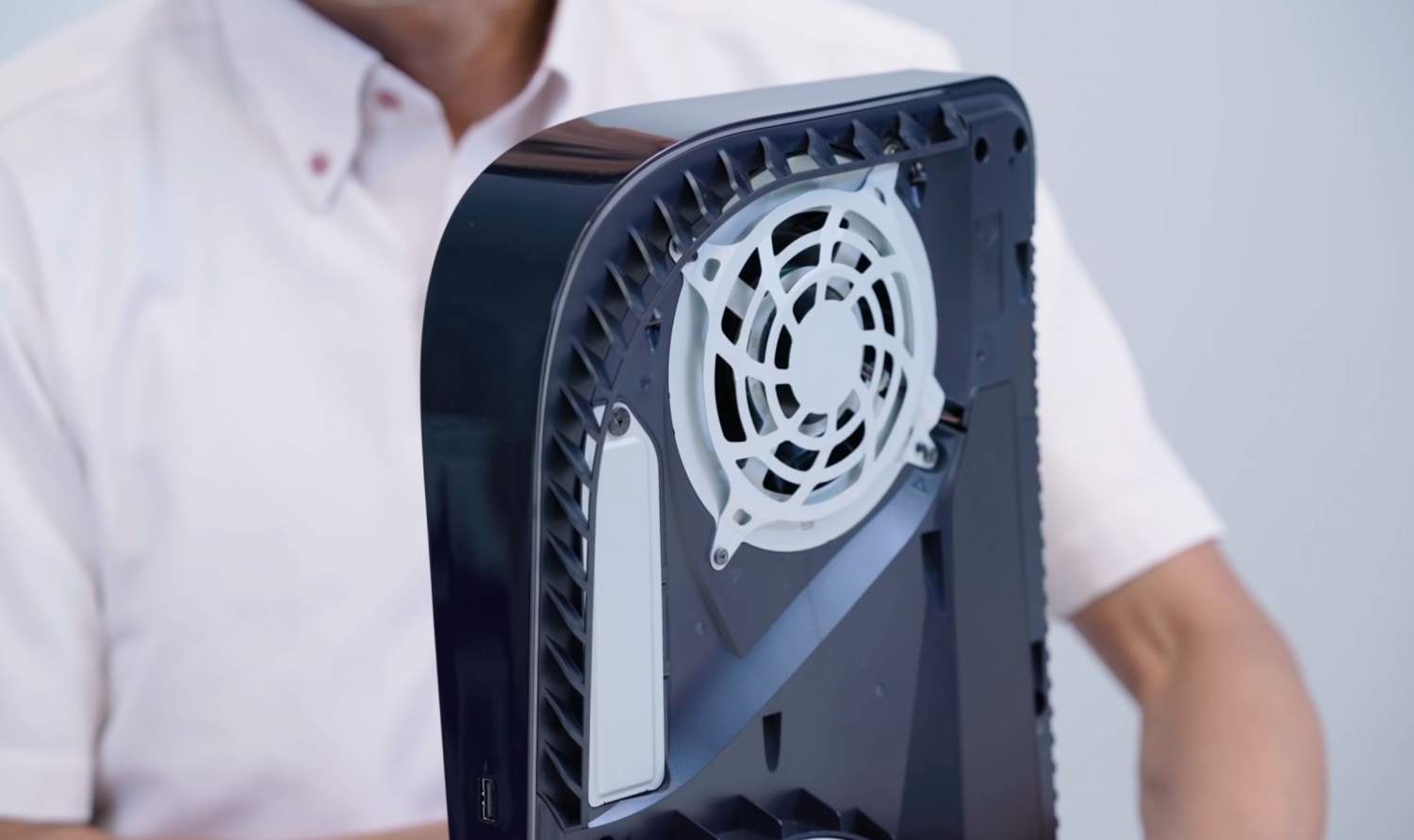 From there, all you need to do is pop in your M.2 drive and then you should be good to go – assuming that Sony has already delivered this firmware update and you’ve purchased an M.2 drive that’s compatible with the PlayStation 5.

In that same teardown video, Sony is clear that the expansion slot uses a PCIe 4.0 interface, and while there are PCIe 4.0 M.2 storage drives available, PS5 architect Mike Cerny has indicated that Sony will be doing compatibility testing to let us know just which drives will be compatible with the console. 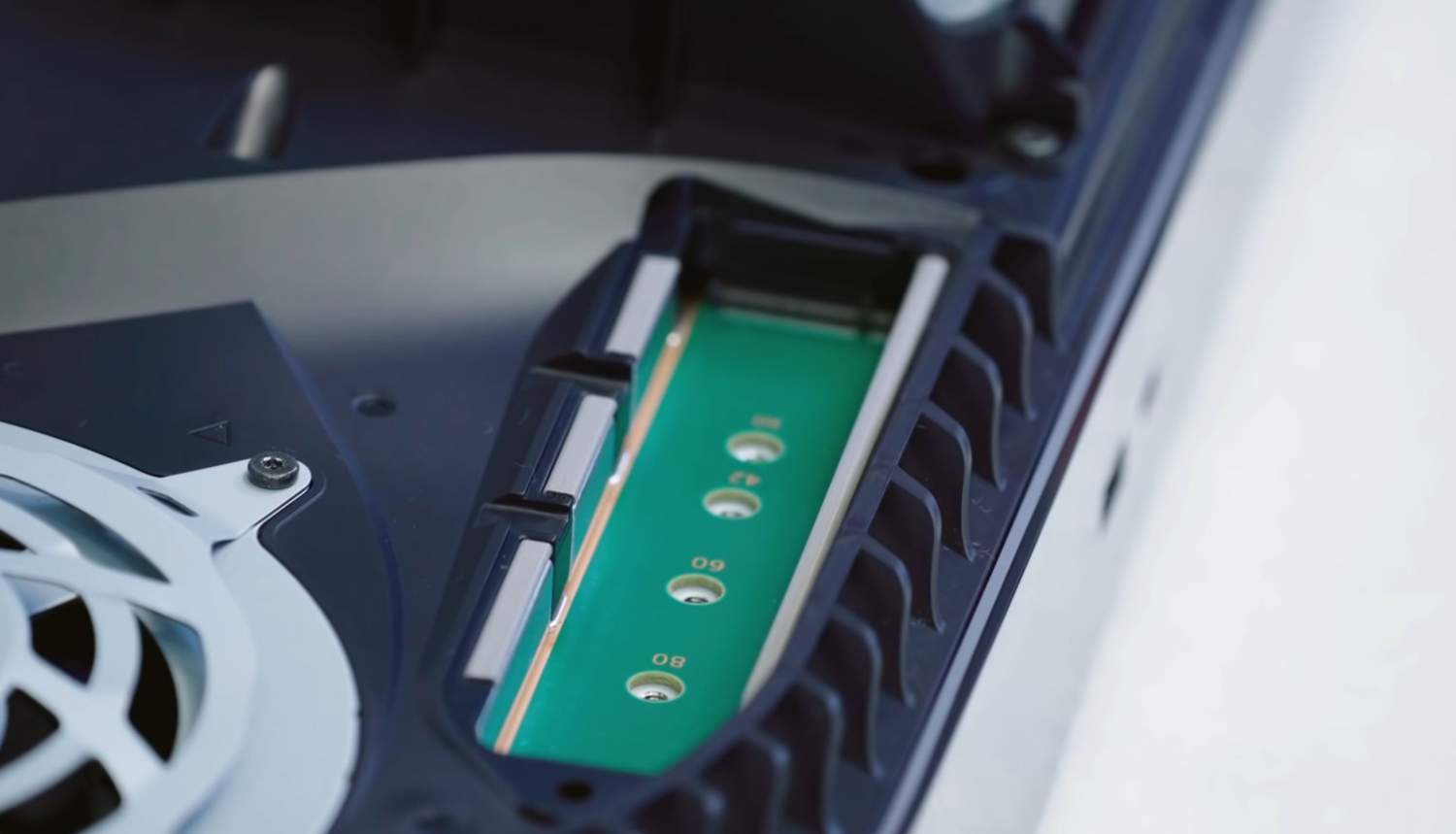 So, even though we’re hearing that Sony might deliver a firmware update to turn on that expansion slot this summer, don’t run out and buy yourself an M.2 drive yet, even if it’s PCIe 4.0. Instead, wait for Sony to publish a compatibility list so you can make sure that not only will your drive be fast enough to work with the PS5, but that it’ll also fit in the slot and play nice with the PS5’s IO controller.