Microsoft began rolling out a new Media Player for Windows 11 in November last year. But it was limited to users in the Insider Preview Program. When we tried installing the app in the stable channel of the operating system, it didn’t work. 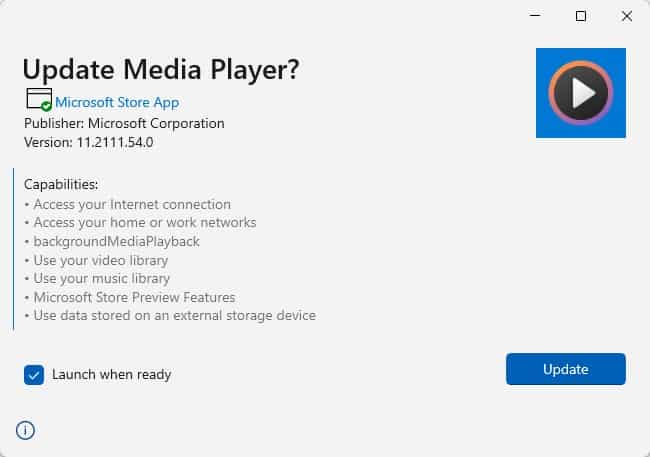 That seems to have changed quietly, according to a user on reddit. If you want to try the app without participating in the test builds, here’s how to install the new Media Player in the Windows 11 stable channel.

The new Media Player replaces the Groove Music app, so if you were using the latter, it will no longer be available post installing the latest version. You will need to be on the latest Windows 11 version, i.e. 21H2 Build 22000.376, for these steps to work.

How to install the new Media Player in the Windows 11

1. Go to https://store.rg-adguard.net/, and paste the URL of the Groove Music app’s Microsoft Store listing in the text box. Here’s the link:

2. Click the drop-down menu to the right-hand side, which says RP, and select the Fast channel.

3. Proceed by clicking the checkmark button next to it, and a long list of links will appear. Look for the file with the name Microsoft.ZuneMusic_11.2111.54.0_neutral_~_8wekyb3d8bbwe.msixbundle. It is about 35 MB to download.

Note: There is a similar file with the number 54.70, that weighs about 92 MB. Don’t download this version, as it cannot be used to update the Media Player.

4. Run the file that you downloaded, and the operating system will display a pop-up that asks whether you would like to update Media Player. Click the update button to confirm the action, and wait for it to finish the process.

The new Media Player is ready to use, you can find more about its features in our previous article. You may have noticed that the program’s title says Media Player Preview, because it is still being tested. But, now that the app works on the Windows 11 stable channel, it is only a matter of time before Microsoft makes the news official.

There doesn’t seem to be any notable changes in the player since the first release. You can resize the app’s window to collapse the sidebar labels, i.e. to just display the icons, increase the size or maximize the window to bring the labels back. I would have preferred a button to toggle the sidebar. The mini-player cannot be resized beyond a certain point. Those are the only flaws in the app, otherwise it’s quite good for playing local media files. 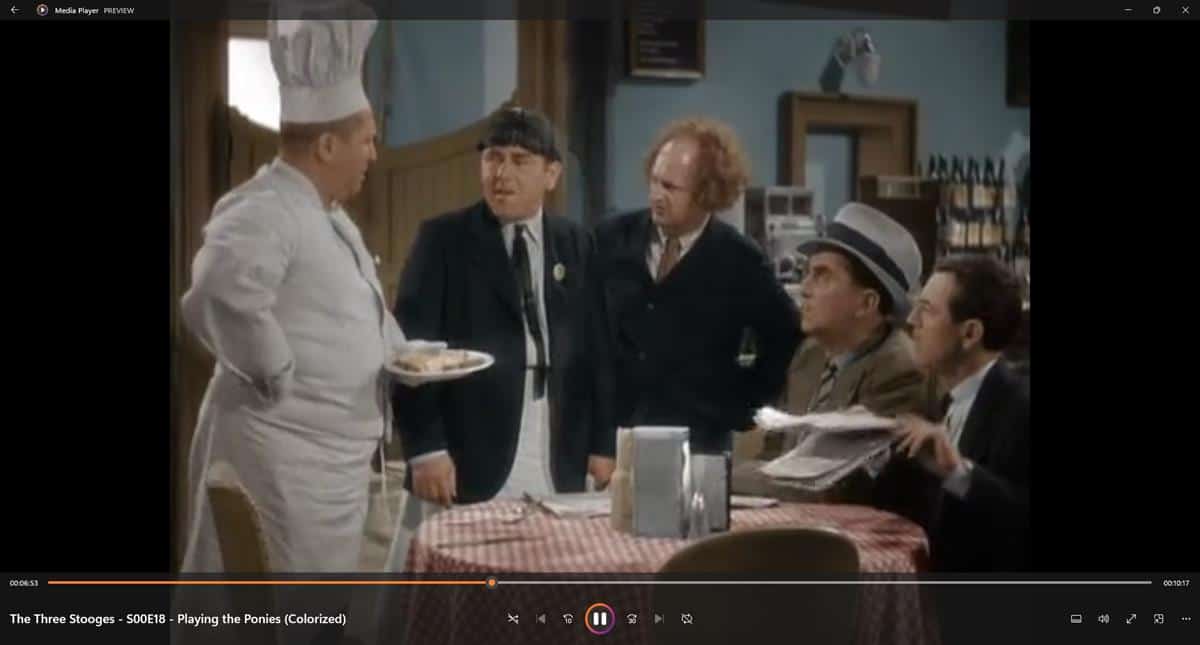 The Start Menu lists the app as Media Player, but Windows Search does not recognize the name, it displays the legacy Windows Media Player as the result. Even more oddly, searching for Groove Music lists the new Media Player in the results. I’m guessing that the search indexing still points to the older version because the Store app uses the same listing.

It remains unclear whether the app will also be available for Windows 10, but since the Groove app is being replaced, one can only assume that the Media Player will support the old operating system.

The post Here’s how to install the new Media Player in the Windows 11 stable channel appeared first on gHacks Technology News.