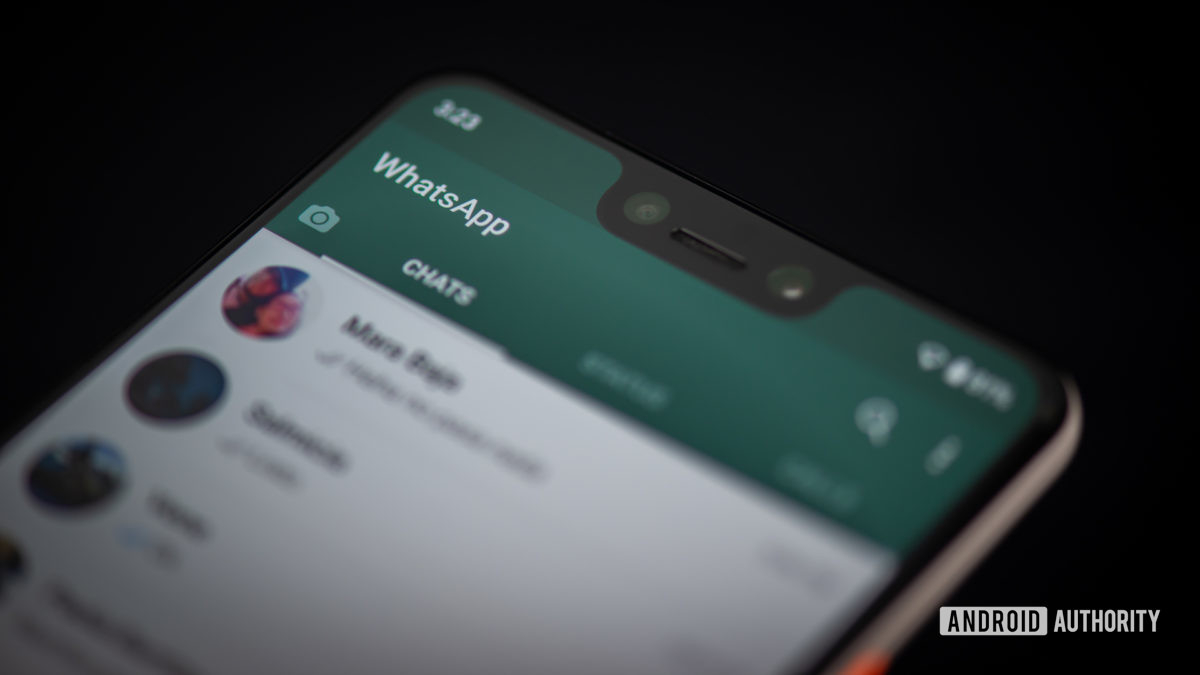 Last month, reports of WhatsApp‘s planned chat history migration feature between iOS and Android made the headlines. Now, details of how this process forms part of the chat app’s multi-device system may function have emerged.

According to feature tipster WABetaInfo, details of the feature are present in beta version 2.21.10.6. Once data is migrated to a second device, the two devices will be linked to the same WhatsApp account and remain in sync. This suggests chat migration could be the first step to activate WhatsApp’s multi-device feature if a user wants to use their account across two devices with different OSes.

Notably, synchronization will mirror a users’ WhatsApp data and actions across the two devices. Per the report, deleting a specific message in a group will delete it from both devices. Pinned or starred messages will also be visible across both devices. Messages sent on one phone will be visible from another, too.

However, some actions are not yet synced, according to WABetaInfo. Deleting a “specific message for you” on one device won’t delete it on the second device, nor will deleting a whole chat. It’s unclear why this is the case. It’s possible WhatsApp may want to build in some basic redundancy in case of accidental deletion. Considering this feature is still in development, these quirks may be crinkles that need some ironing out.

The chat migration feature was first uncovered in April while initial details of WhatsApp’s planned multi-device support emerged back in 2020. There’s no indication that either will make their prime time debuts any time soon.