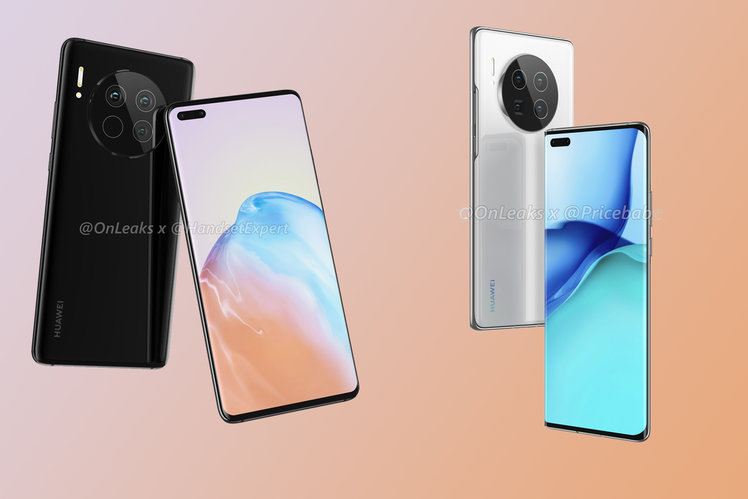 Huawei’s second flagship smartphone series is expected before the year is out in the Mate 40 and Mate 40 Pro and whilst leaks have been few and far between, some renders have now appeared online giving us an indication of what they might look like. 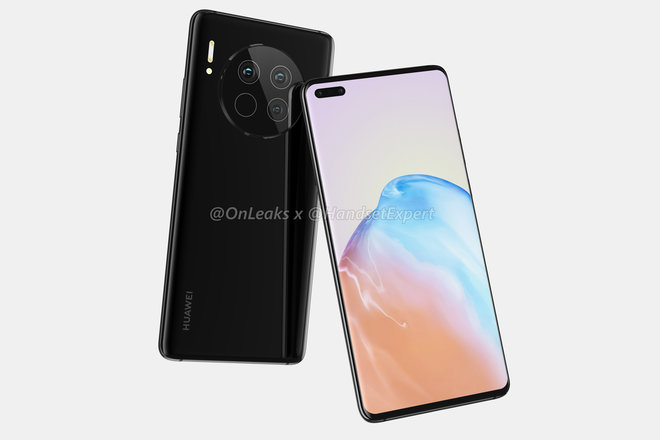 On the front, it looks like the Mate 40 will feature curved edges and a dual punch hole selfie camera in the top left corner – like the Huawei P40 Pro. The Mate 40 Pro meanwhile, appears to feature the waterfall display from the Mate 30 Pro again but switches the notch for a punch hole camera. 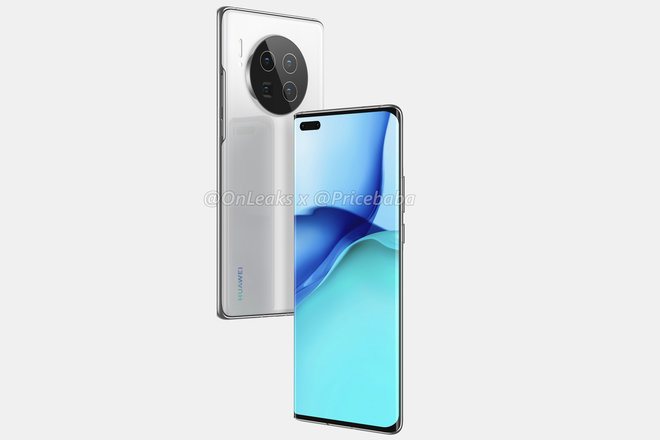 Previous reports have suggested the Mate 40 Pro could be the first device to offer an under-display camera – which these latest renders would dispell. There’s also been a rumour of a freeform lens on the Mate 40 Pro.

No hardware specs were revealed but we would expect a Kirin chipset and EMUI software on top of Android with no Google services.

Huawei announced the Mate 30 and Mate 30 Pro in September last year, though the series was previously unveiled in October before 2019. There has been a rumour that the Chinese company is eyeing up October again for the Mate 40 and Mate 40 Pro launch but we’ve heard nothing official as yet.