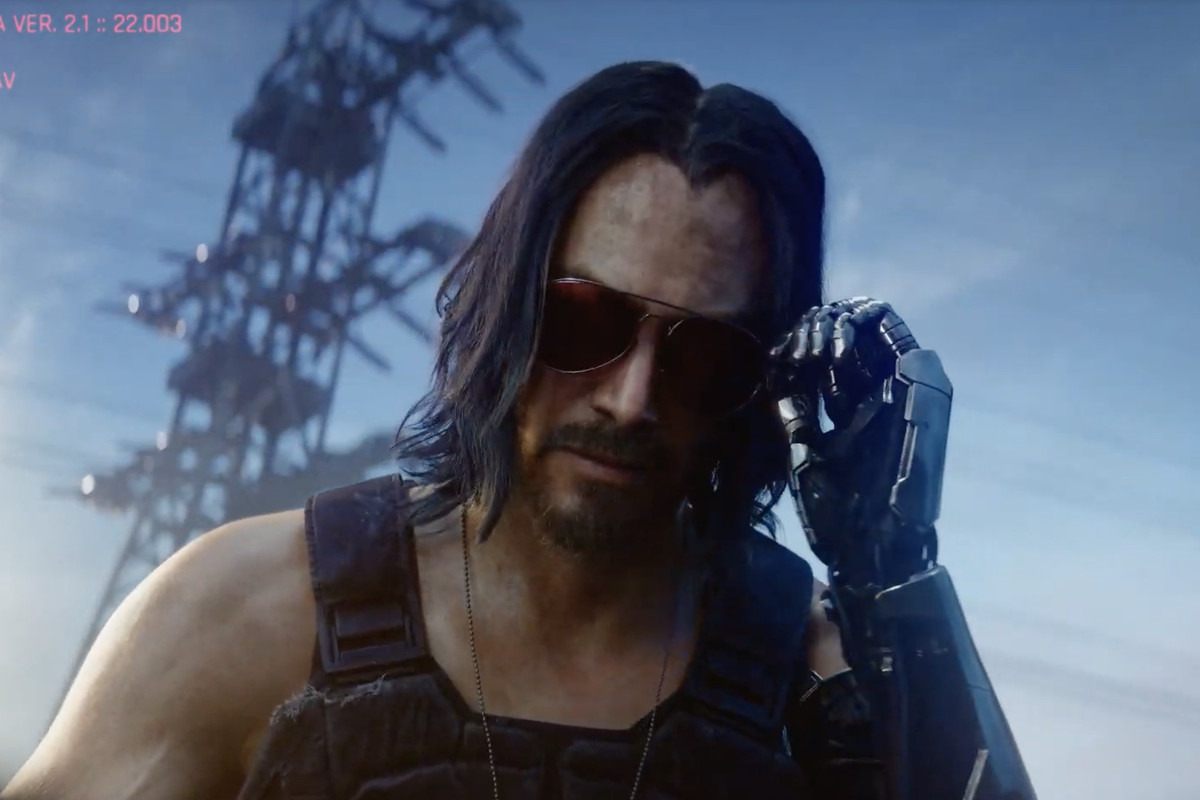 Cyberpunk 2077 will be released in a few months, but ahead of its mid-November launch, developer CD Projekt Red unveiled the system requirements needed to run the PC version of the game, and shockingly, you don’t need to upgrade your computer to play the game.

The game’s recommended specs are not too heavy, requiring only an Intel Core i7-4790 or an AMD Ryzen 3 3200G processor, and either an Nvidia GTX 1060 or an AMD Radeon R9 Fury graphics card. So if you have not upgraded your rig in a bit, you’ll likely still be able to run the game at 1080p. However, if you are looking to run the game at 1440p or 4K resolution or take advantage of the game’s technical features like ray tracing, you will need to upgrade to an RTX 20-series or RTX 30-series GPU.

Cyberpunk 2077 is set to release on November 19th for PC, PS4, and Xbox One. If you are buying it on console and plan to upgrade within the same console family, CD Projekt Red confirmed that PS5 and Xbox Series X / S owners will be able to play Cyberpunk 2077 at launch, too. The developer also promised a free next-gen upgrade at a later date.