New Windows 11 features are still being discovered, and the latest is a hold-over from Windows 10 Mobile.

Windows hacker ADeltaX has discovered that Windows 11 will have a cool 3D parallax effect on the lock screen if your device has the right hardware.

In particular, your device needs to have an accelerometer, which is not common hardware in laptops but does show up in Windows tablets such as the Surface.

The feature is still somewhat hidden and is available via an unnamed toggle in the lock screen settings page. 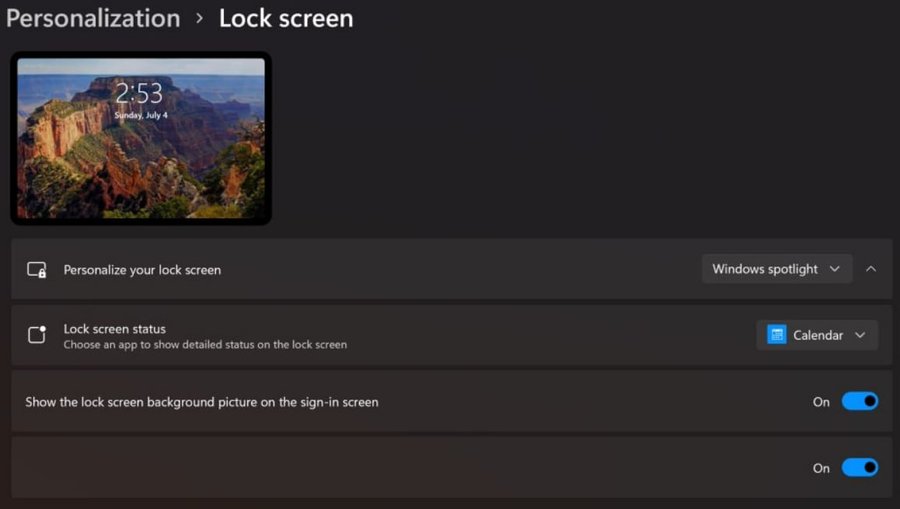 We first became aware that Microsoft was working on this feature in December 2020 and it is good to see it finally make its way to regular users.