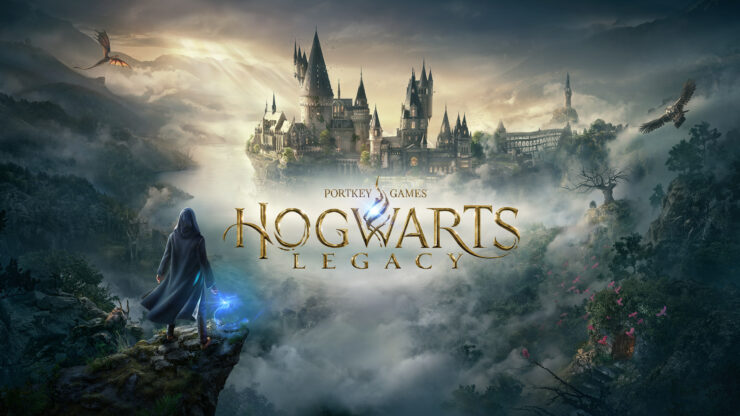 Thankfully, there are also some notes on resolution and frame rate targets, as well as the confirmation of some upscaling method’s availability.

We don’t know yet whether that will be AMD FidelityFX Super Resolution (FSR), NVIDIA Deep Learning Super Sampling (DLSS), or maybe even some other upscaling method created specifically for the game by the development team.

Sadly enough, PC gamers, alongside Xbox and Nintendo gamers, will have to miss out on a side quest and the Felix Felicis potion recipe since they’ll be exclusive to PlayStation players.

PlayStation players get an exclusive quest, and PlayStation pre-orders get the Felix Felicis potion recipe. We’ll have more information on these soon.

Hogwarts Legacy is an open-world action RPG set in the world first introduced in the Harry Potter books. Embark on a journey through familiar and new locations as you explore and discover magical beasts, customize your character and craft potions, master spell casting, upgrade talents and become the wizard you want to be.

Experience Hogwarts in the 1800s. Your character is a student who holds the key to an ancient secret that threatens to tear the wizarding world apart. Make allies, battle Dark wizards, and ultimately decide the fate of the wizarding world. Your legacy is what you make of it. Live the Unwritten.