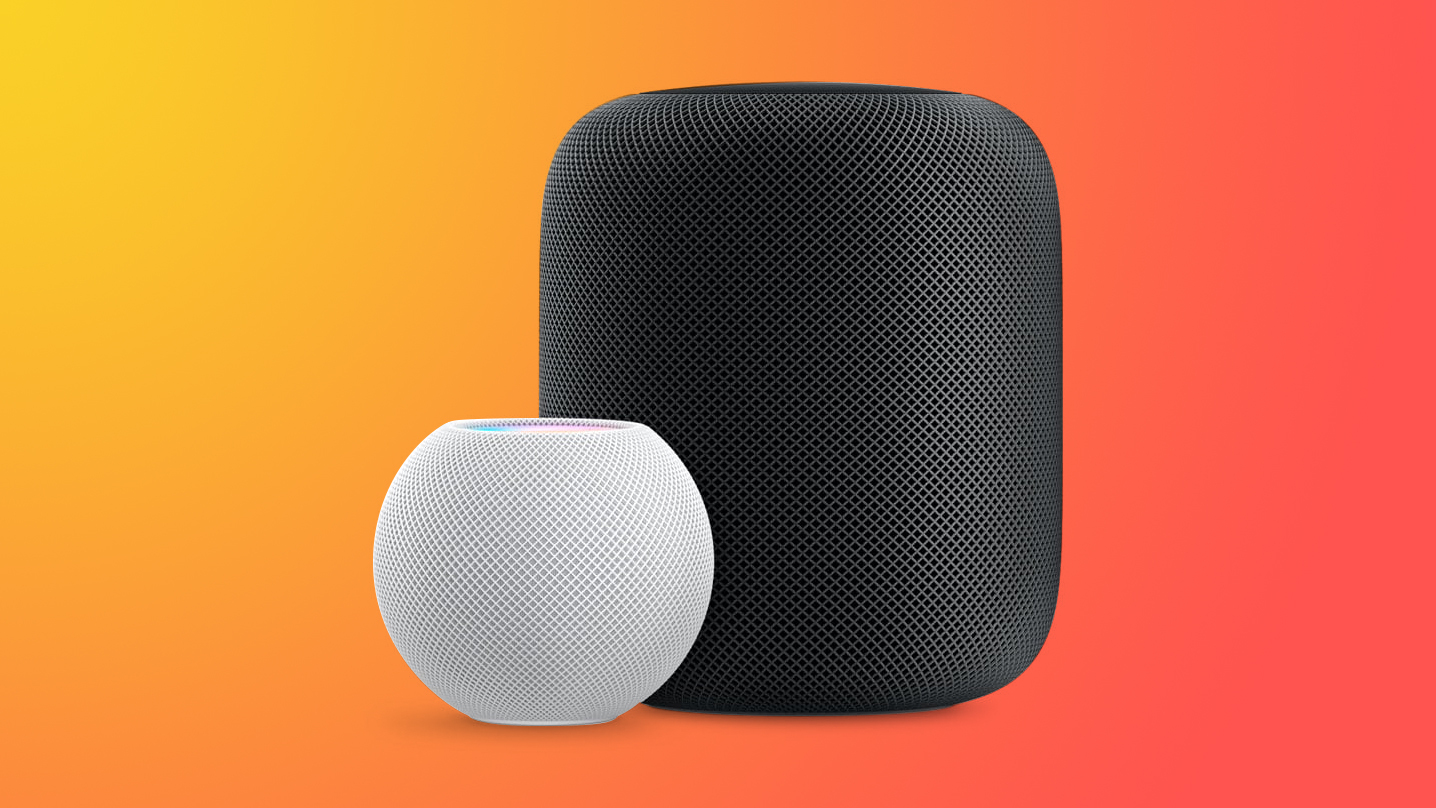 The addition of Swedish and Norwegian support likely means the HomePod mini will be released in Sweden and Norway over the coming months. Apple released the HomePod mini in Belgium, the Netherlands, and Switzerland in late March after rolling out support for Siri in Dutch and various languages spoken in Switzerland.

To change the language of a HomePod or HomePod mini, open the Home app on the iPhone, long press on the white card for the desired HomePod, scroll down and tap on the settings gear icon, tap on Language, and choose a language from the list.