Honor, the millennial sub-brand of Huawei has announced the Honor 10X Lite, launching in Saudi Arabia with a wider European rollout expected. The lower mid-range handset comes at a knockdown price, but of course, won’t come with Google Mobile Services (GMS) out-of-the-box. It’s a more affordable version of the Honor 10X and 10X Max phablet, launched during the summer, but unlike them, doesn’t offer 5G connectivity. 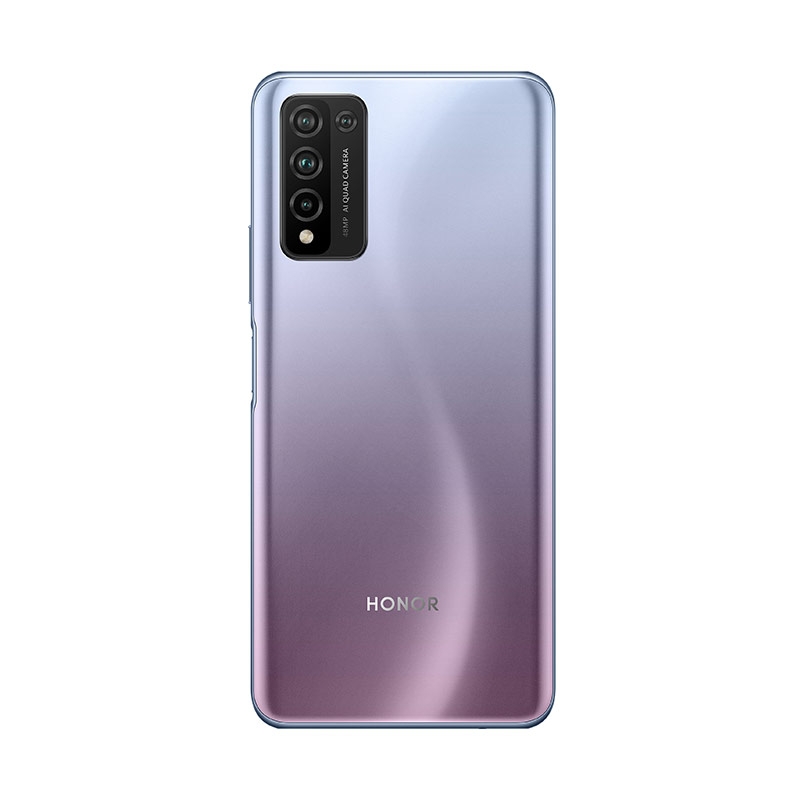 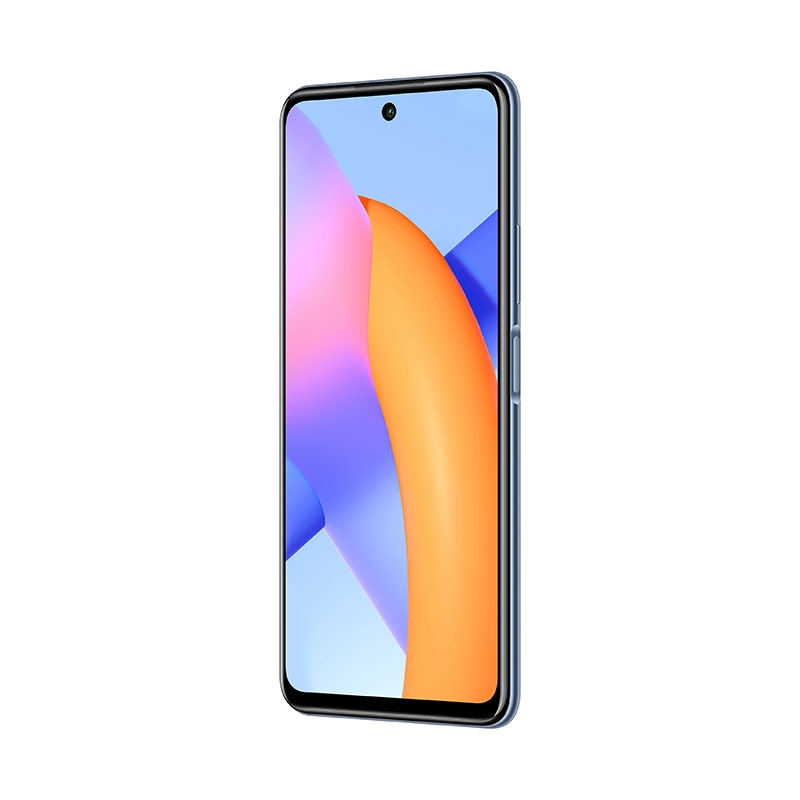 The Honor 10X Lite offers a reasonable, if slightly pedestrian, set of specs that are reasonably on par at this price point. The fly in the ointment is, as ever, the lack of Google apps, because of the current sanctions against parent company Huawei. But if that doesn’t put you off (they can be sideloaded), there’s a Kirin 710 octa-core SoC backed up by 4GB or RAM and 128GB of storage, expandable with microSD by up to 256GB.

The camera is a 48MP quad-lens, flanked by a 5MP ultrawide sensor, with a 2MP for depth and 2MP for macro. Round the front, there’s an 8MP punch-hole selfie camera. The display is a 6.67-inch FHD+ IPS LCD, but at this price, we wouldn’t expect AMOLED. There’s a fingerprint sensor on the side of the device, an increasingly common location for security, and Android 10, wrapped in Honor’s Magic UI 3.1 skin.

Connectivity is pretty standard fayre at this level – LTE (no 5G), Wifi ac (no Wifi6), Bluetooth 5.1, NFC, and A-GPS. There is a headphone jack and USB-C 2.0. The generous 5000mAh battery allows for Honor Supercharge, which the manufacturer claims is capable of charging to 46% in 30 minutes. All in all – a competent but uninspiring choice and with so many other phones competing in this space, the lack of Google apps will make this a difficult sell for many.

The Honor 10X Lite is available in three color variants – Icelandic Frost, Midnight Black, Emerald Green. It’s on sale now in Saudi Arabia priced at SAR799 ($213) and due to arrive in Russia on November 6th with a European release shortly afterward.