Today, Honor held its IFA 2022 event where the brand announced three new products—Honor 70, Honor MagicBook 14, and Honor Pad 8—to the global market. The company also introduced its new “Dual Flagship Strategy” with the aim to bring its upcoming foldable and flagship smartphones to Europe and other regions around the world.

However, the company didn’t unveil any foldable device at the event. It’s possible that Honor may bring the Honor Magic V to the European market or the tech giant may even announce an entirely new model.

Now if we talk about the newly launched products, Honor 70 and MagicBook 14 have already debuted in various countries. But the Honor Pad 8 is the company’s first tablet available outside of China. Let’s have a closer look at the price, specifications, and features of the newly launched electronics.

The Honor 70 has a 6.78-inch Full HD+ OLED display with a 120Hz refresh rate and a 1,920Hz PWM dimming frequency. Under the hood, it is powered by the Snapdragon 778G Plus SoC with HONOR’s own GPU Turbo X. The chipset is paired with up to 8GB of RAM and 256GB of internal storage. 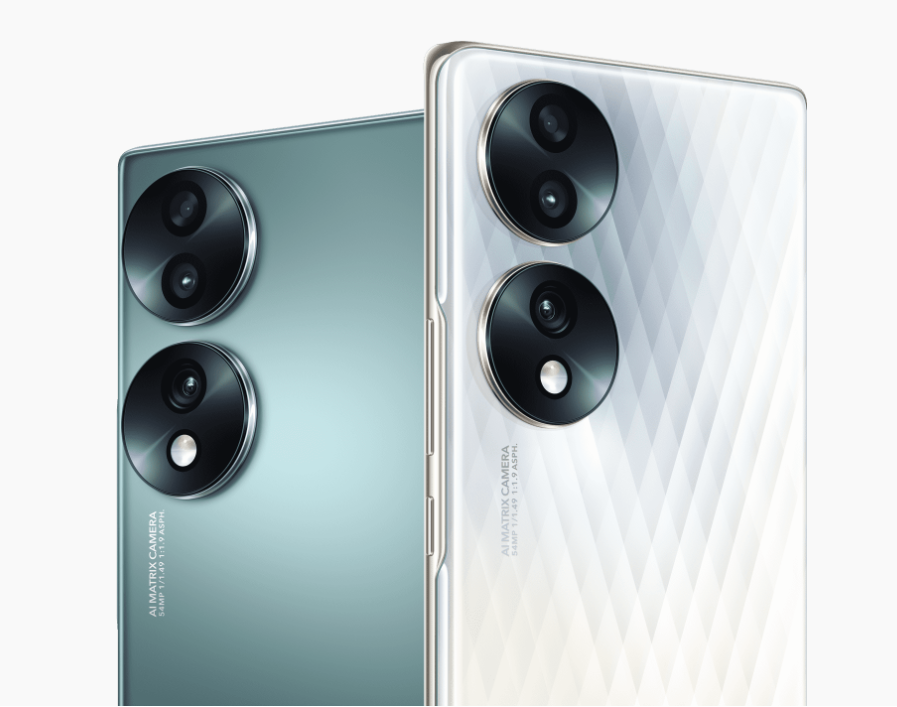 As far as the cameras are concerned, the device comes with a triple rear camera setup consisting of a 54-megapixel IMX800 Super Sensing Main Camera, accompanied by a 50-megapixel ultra-wide & macro sensor and a 2-megapixel depth sensor. While on the front, the device has a 32-megapixel camera for selfies and video calls.

The handset is fueled by a 4,800mAh battery with 66W fast charging support. On the software front, it runs Android 12-based Magic UI 6.1 out of the box. However, the device may soon get the Magic UI 7.0 because the company has already unveiled it at the IFA event.

The Honor Pad 8 is the company’s affordable all-round tablet that comes with a 12-inch LCD screen with 2K resolution and an 87% screen-to-body ratio. It draws power from the Snapdragon 680 chipset which is coupled with up to 6GB of RAM and 128GB of storage.

On the software front, the tablet runs Android 12 with Magic UI 6 on top. It features eight loudspeakers with DTS audio tuning technology for a great multimedia experience. In terms of optics, the tablet sports 5-megapixel front and rear cameras. It is backed by a 7,250mAh battery with 22.5W fast charging.

The MagicBook 14 comes with a 14-inch 2.1K screen with a brightness rating of 300 nits and a 100% sRGB rich color gamut. It also has triple eye protection certification from TUV Rheinland for low blue light and no screen flicker. 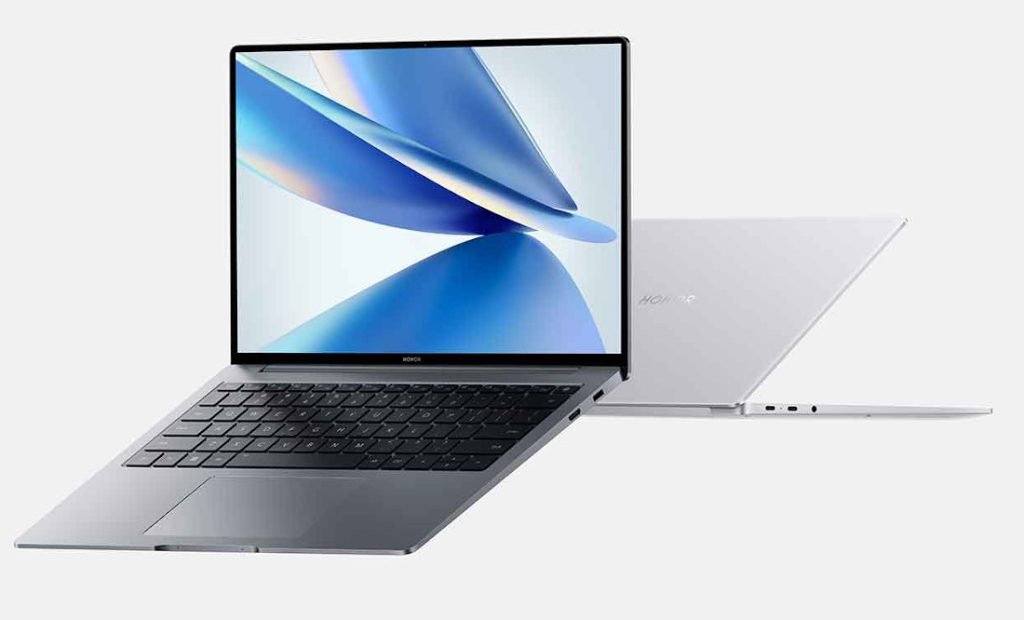 The laptop is powered by a 12th Gen Intel Core i5-12500H processor and is also configurable with an NVIDIA GeForce RTX 2050 dedicated graphics card. The device is available with 16GB of LPDDR5 RAM and 512GB PCIe Gen4 SSD. MagicBook 14 also comes with significant upgrades in battery life and up to 20.8% better power efficiency compared to its predecessor. It has Microsoft Windows 11 and Office H&S 2021 pre-installed.

The laptop has a body made entirely of metal. It is powered by a large 75Wh battery that supports 100W rapid charging and can be fully charged in 80 minutes. The laptop also supports reverse charging when shut off.

The Honor 70 is currently available in select European markets. In the UK it is priced at £480 for the 8+ 128GB unit. While in other European countries, Honor 70 will sell at €550 the base 8+ 128GB model. The device will also be available in the 8+256GB storage variant which will be available for €600. The handset will be offered in three colors- Crystal Silver, Emerald Green, and Midnight Black.

If we talk about the Honor MagicBook 14, it is also available for sale in select European markets. The base i5 version of the tablet will be available for €1,099. However, if you decide to add an NVIDIA GeForce RTX 2050 GPU, you’ll have to pay €1,299.

All three products can be pre-ordered from HiHonor.com. The deliveries and open sales will begin on September 18.