It is no longer news that Huawei‘s former brand Honor will be launching the Honor Magic 3 smartphone in China on August 12. The company has released several promotional teasers of the product including a video teaser. The Magic 3 has also appeared on the database of benchmark outfit GeekBench. The Honor Magic 3 has now been sotted by AnTuTu on its database, with the outfit sharing some of the key specs of the device extracted from the benchmarked models. 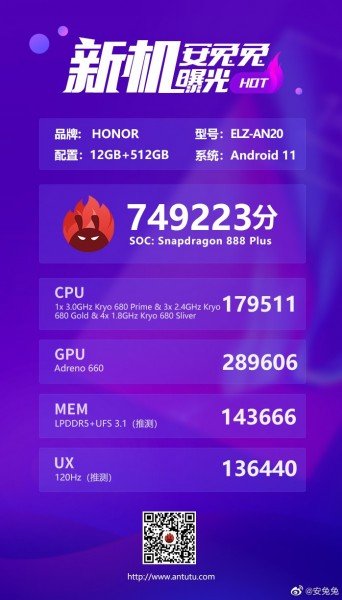 The Honor Magic 3 is a flagship smartphone that will be powered by a Qualcomm Snapdragon 888 Plus chipset. This is confirmed by the AnTuTu listing where it appeared with the model number ELZ-AN20, different from the Geekbench model number ELZ-AN10. The earlier GeekBench listing revealed an 8GB RAM but this model features a 12GB LPDDR5 RAM. Thus, the GeekBench model is likely the Magic 3 while it is the Magic 3 Pro that just hit AnTuTu.

The AnTuTu listing also shows that the Magic 3 will have up to 512GB of UFS 3.1 flash storage. The display size and resolution are still elusive but the display will come with support for a 120Hz refresh rate. The device is also confirmed to run on Android 11 out of the box which we are certain is stock Android. 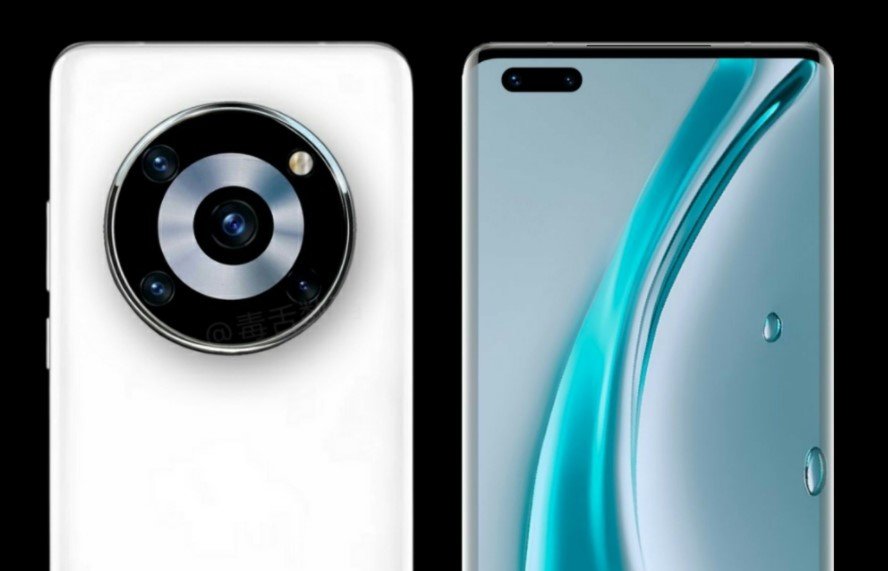 In terms of the benchmark performance, the Honor Magic3 recorded a total score of 749,223 points. This is notably lower than the score of the Snapdragon 888-powered smartphone. However, since this is likely an engineering unit, the score may be higher when the final model runs through AnTuTu.

The detailed specifications of the Magic3 are still unknown but a leaked video teaser showed it will feature a pill-shaped dual-selfie camera opening while the rear aspect will house five camera sensors.