Honor unveiled the Play 30 Plus last December in China, and it may announce the vanilla version soon, which has been certified by China’s Ministry of Industry and Information Technology (MIIT).

The Honor Play 30 (VNE-ANOO) is listed on the Chinese certifying authority’s website with most of its specs, including a 2.2GHz octa-core processor, 6.51″ HD+ TFT screen, and a battery with a rated capacity of 4,900 mAh. 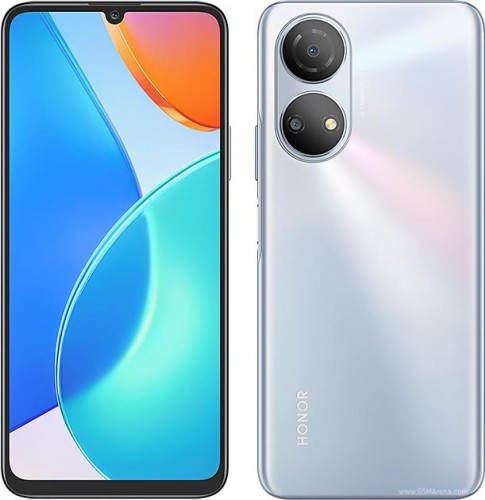 The Honor Play 30 has a dual camera setup on the rear consisting of 13MP and 5MP units, but the resolution of the selfie shooter is unknown.

The MIIT listing doesn’t include the Honor Play 30’s images, so we don’t know what it looks like, but it shouldn’t be too long before Honor kicks off its promo campaign, confirming the smartphone’s design and a few features in the process.