Honor X40 series is getting announced on September 15, and today the company revealed a major detail about one of the phones from the lineup. Next Thursday we are going to see an Honor X40 with a 10-bit OLED panel with curved sides, which will be a first in the 9-year history of the X series. 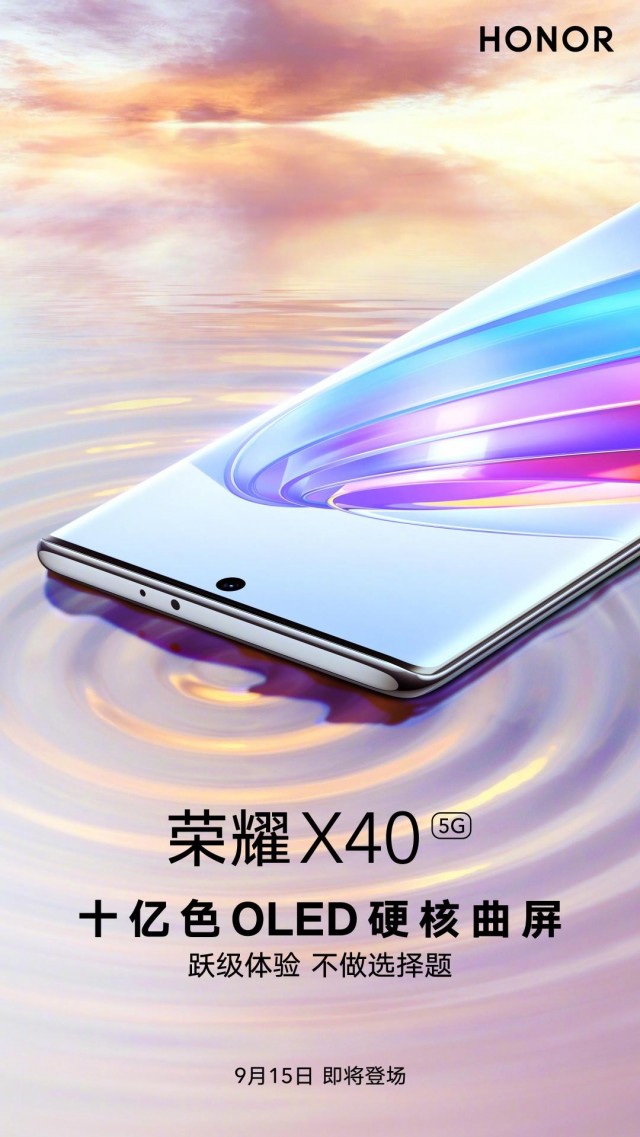 The top features an IR blaster next to the noise-canceling mic as Honor positions the smartphone as the core device of its multi-platform ecosystem. The design of the back is also not a surprise – the company sticks with the Honor X9 and X30-style circular island. 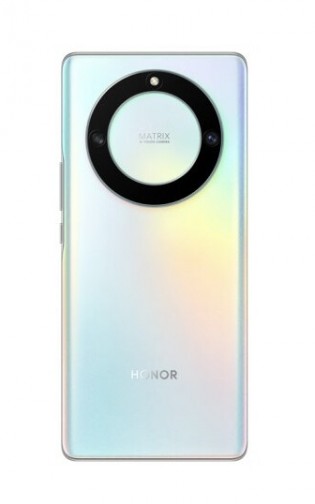 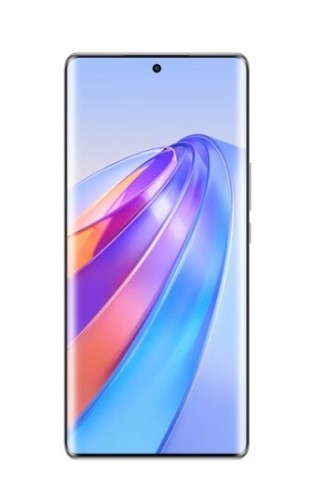 What we find disturbing is there are only two cameras with one LED flash and they are all placed in the outer ring. This means the center is reserved for a sign saying “Matrix AI camera” but more importantly dual-camera setups are becoming increasingly weird from an aesthetic point of view.

We remember the times of Honor 6X and Honor 7X when the main and depth shooters were right next to each other, but today sensors are on both ends, reimagining the whole internal smartphone architecture for the sake of design.