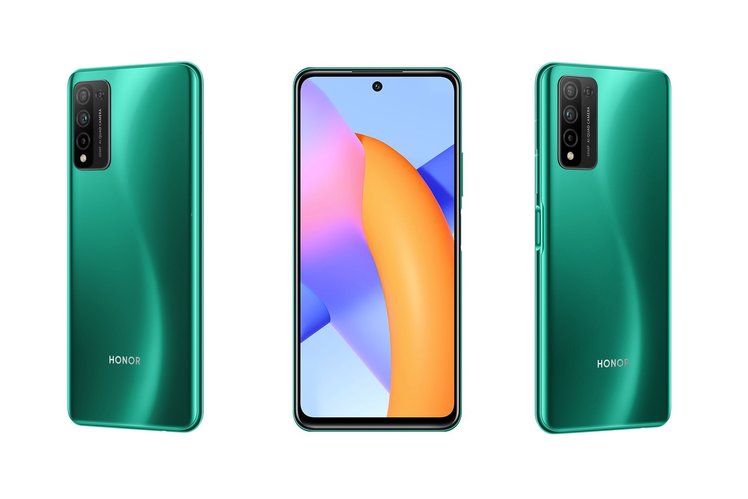 Honor’s slipped into the gap between Apple events and major launches to announce its latest budget smartphone, the Honor 10X Lite, a cost-saving phone that still manages to pack in some decent features.

The phone has a 6.67-inch display that boasts 1080p resolution, which isn’t anything to write home about, although a quad-camera setup including a 48MP main lens is pretty decent stuff considering the cost.

The phone’s coming out in Russia imminently to begin with, and will apparently cost around $214 after currency conversions, which puts it right in the budget category, a pricing band that’s getting more and more competitive.

The Honor 10X Lite’s processor is the Kirin 710A SoC, and it’ll come with 128GB of storage that’s expandable by microSD, and a slightly paltry 4GB of RAM. That doesn’t add up to the most impressive spec list, but, again, you’re getting a solid enough deal for the price. 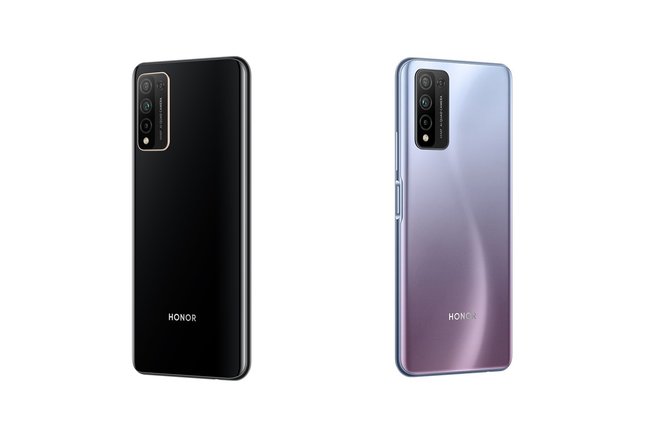 What is a bit more eye-catching is the 5,000mAh battery, which supports 22.5W fast charging, and offers 2.5W reverse charging, too. That’s nice for a handset of this price.

Finally, those quad cameras – a 48MP Main Camera, an 8MP Super Wide Angle Camera, a 2MP Macro Camera and a 2MP Depth Assistant. Of course, what quality of photo it can manage will be a matter for testing, but that’s a solid range of options.

It comes in three colours – green, black and silver, but for now we don’t know exactly when and where it’ll launch next, after it arrives in Russia this week.