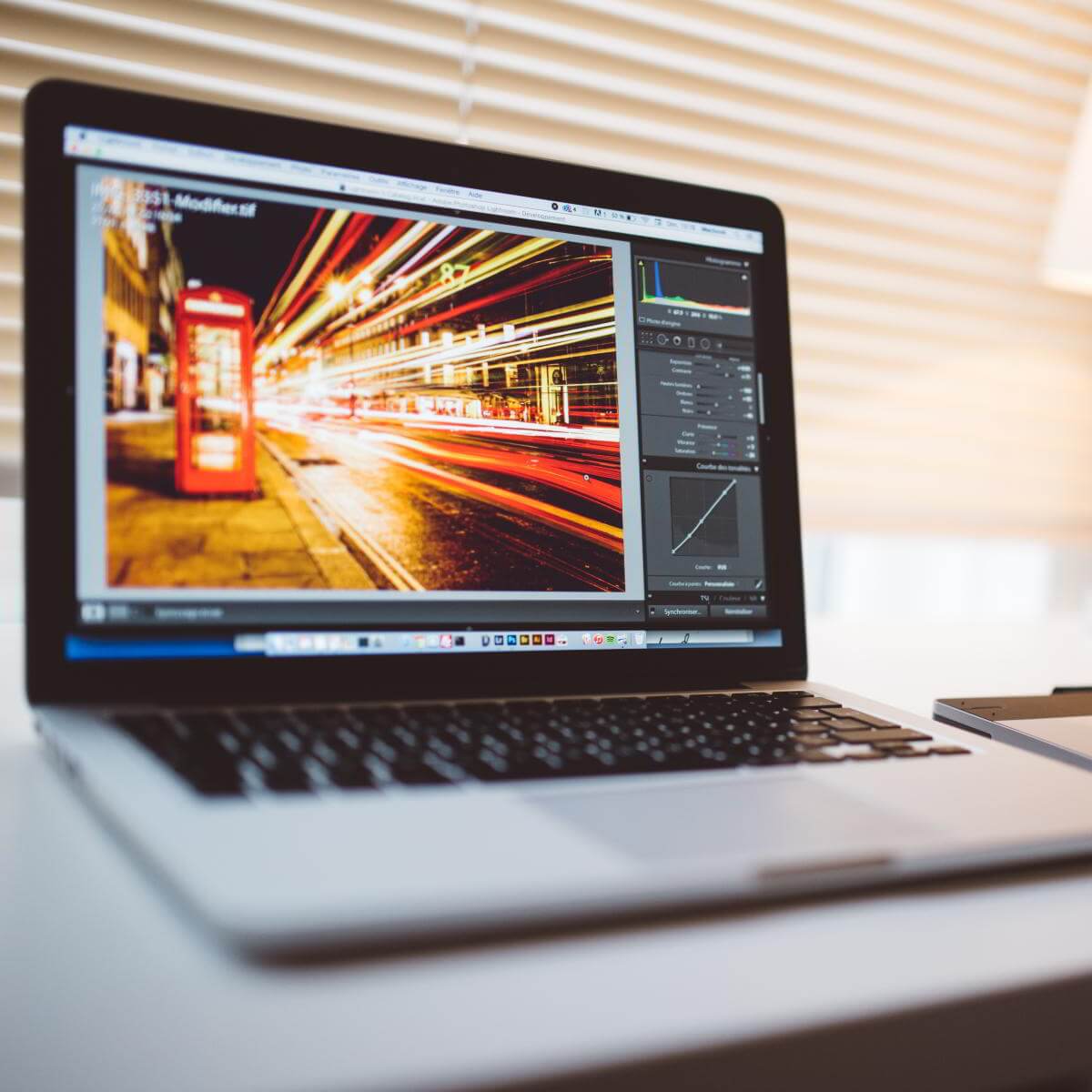 Flash was once one of the foremost web technologies, but nowadays Adobe Flash Player is blocked by default on almost all web browsers. Most browser developers (Mozilla, Google and Microsoft) have largely abandoned plug-ins in favor of HTML 5.

Flash is one of the few plug-ins that browsers still widely support, but Adobe has confirmed it will discontinue Flash in 2020.

What to do if Adobe Flash content is blocked?

For example, Adobe Flash Player is blocked in Microsoft Edge even if the browser configured to utilize the plug-in. Edge will include an Enable Flash option on websites that use Flash. 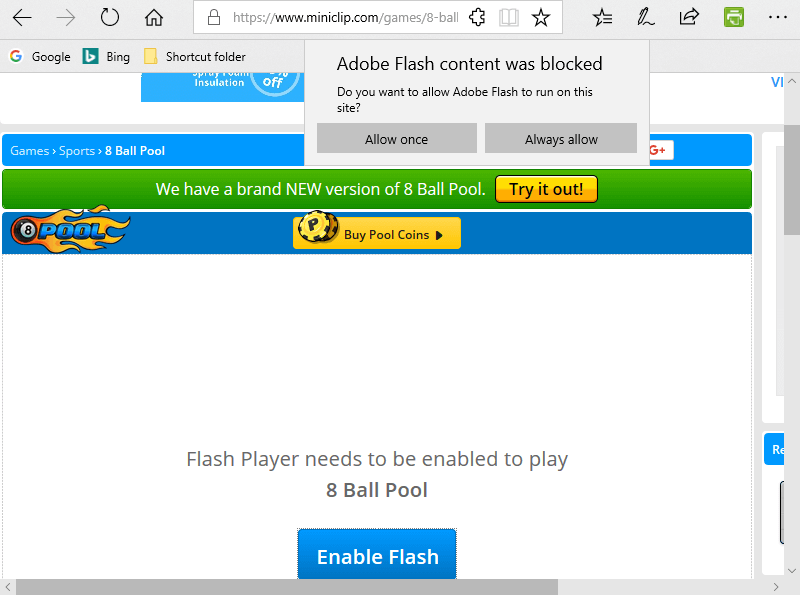 If an Adobe Flash content was blocked dialog box doesn’t open, then you probably need to switch Edge’s Adobe Flash Player setting on by following these steps: 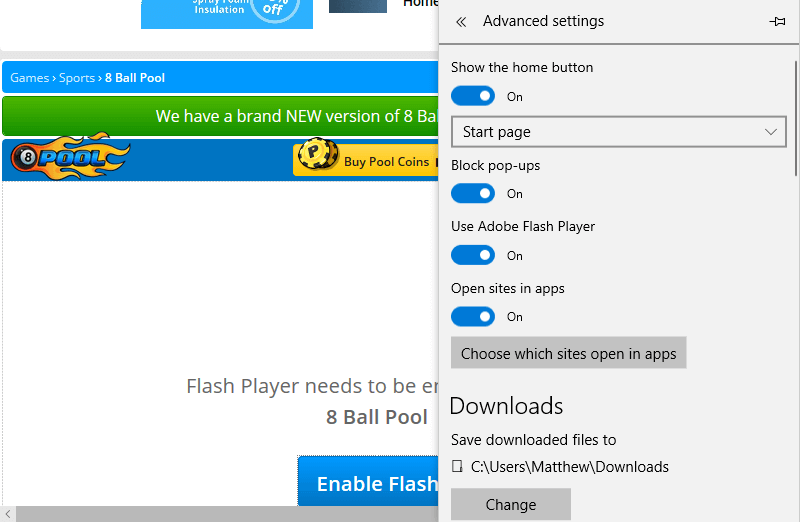 Your PC isn’t recognizing Adobe Flash in IE? Here’s what you need to do to fix that! 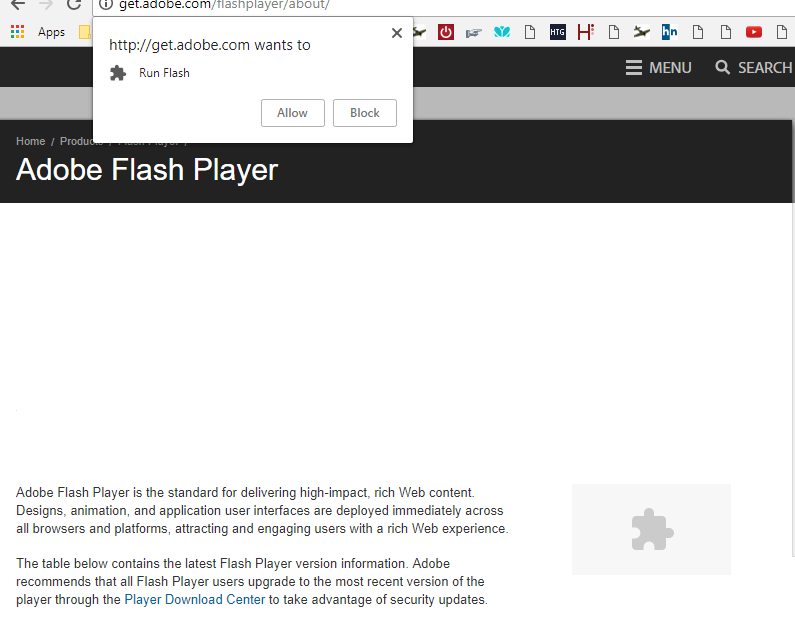 Google Chrome also runs Flash on a click-to-run basis only these days. The browser highlights Flash content on pages with a jigsaw piece icon.

If you get a message in Chrome saying that Adobe content was blocked, you’ll need to click the jigsaw piece icon and press the Allow button.

If you can’t select the Allow button to run the multimedia content, you might need to configure Chrome’s Flash settings as follows:

Your browser doesn’t support HTML5? Fix that quickly with this guide! 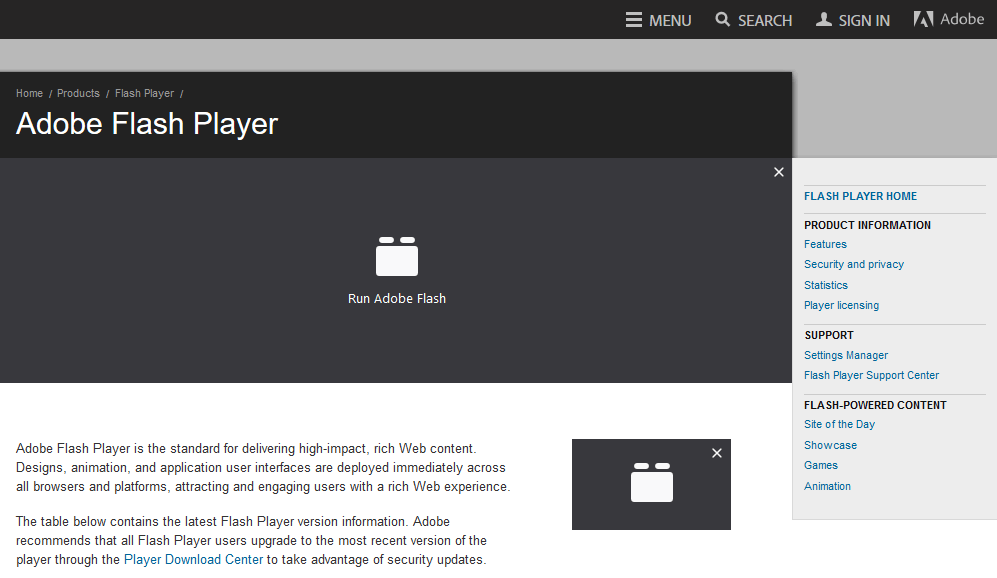 Mozilla also readjusted Firefox’s default Flash configuration to Ask to Activate in 2017. Thus, the browser displays an icon in place of the Flash multimedia when you open a page.

Clicking that icon and selecting Allow unblocks the multimedia content. If the Adobe content was blocked in Firefox, you can enable it on all websites by doing the following:

There you go, a quick guide on how to enable Adobe Flash Player on Windows 10.

This guide will show you how to unblock Flash in Edge, Google Chrome, and Firefox so if you find it useful, feel free to let us know in the comments sections below.