Samsung phones all have fantastic displays and the new Galaxy S22 series devices are no different. On paper, the Galaxy S22, Galaxy S22 Plus, and the Galaxy S22 Ultra all seem to have a great display. From high-resolution panels to adaptive refresh rate support, these smartphone displays have it all under their sleeves. But there’s one feature in particular that stands out this time around — Vision Booster. So what exactly is the new Samsung Vision Booster display feature on the Galaxy S22 and how does it work? Let’s find out:

Before we talk about the Vision Booster feature, here’s a quick look at the display specifications: 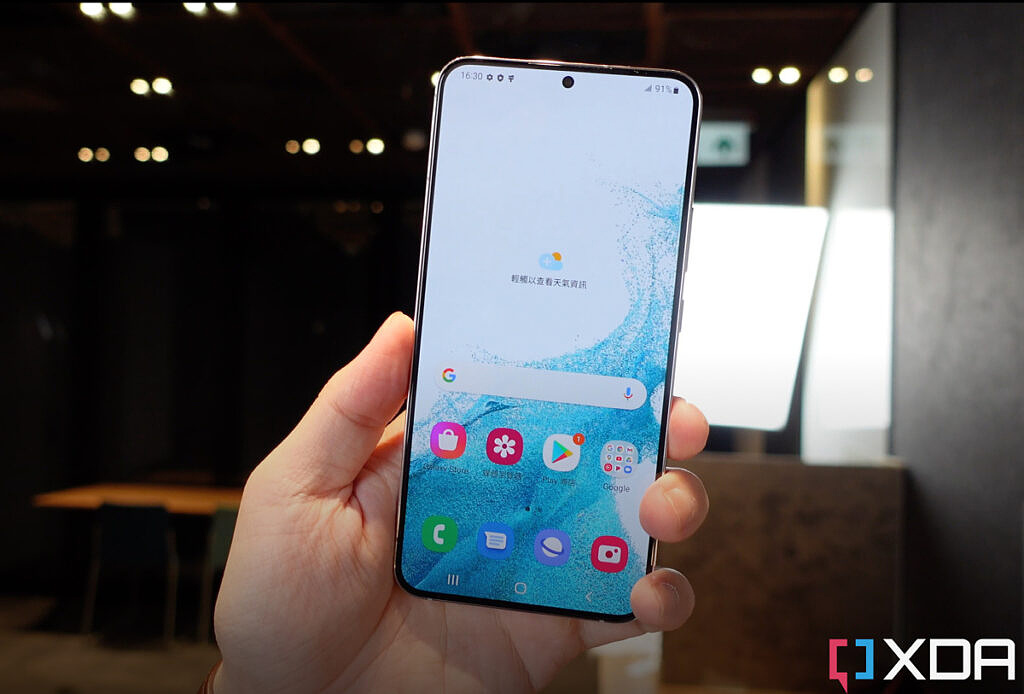 Vision Booster, as you probably already know, is the stand-out feature that Samsung is advertising for its new displays. This particular feature dynamically adjusts the color tones to improve the visuals on the screen under direct sunlight. Samsung understands that increasing the peak brightness of white alone isn’t enough to improve visibility in bright conditions. Vision Booster also works on mid-tones and shadows to raise them in adequate proportions to ensure the images or videos are properly visible.

Samsung’s Vision Booster feature takes charge of tone mapping in sunlight to deliver the best viewing experience besides just increasing the peak brightness alone. While Vision Booster only kicks in under direct sunlight, the Galaxy S22 phones use the same principles for other aspects of the display as well. The screen contrast is also adapted appropriately to its brightness and to the surroundings to ensure everything stays visible.

Another interesting to note about this feature is that color accuracy remains pretty decent overall even when Vision Booster is enabled. This is particularly impressive considering how the feature raises color lightness and the system gamma becomes dynamic. Here’s a quick look at the difference in viewing a scene on the phone with and without Vision Booster enabled:

Also, the fact that Vision Booster is only enabled above 50,000 lux is kind of a bummer as it requires the display to be under direct sunlight. It would’ve been nice to have this feature enabled when the display is at around 2,000 lux. Sadly, that’s not the case, and it turns off once the phone detects that the display is under 20,000 lux. We’ve highlighted this and a couple of other issues in our detailed Galaxy S22 Plus display review, so be sure to check it out. Our display review goes in length about Vision Booster and various other aspects of the display, so we highly recommend reading it to learn more about the displays on this year’s Galaxy S22 series phones. 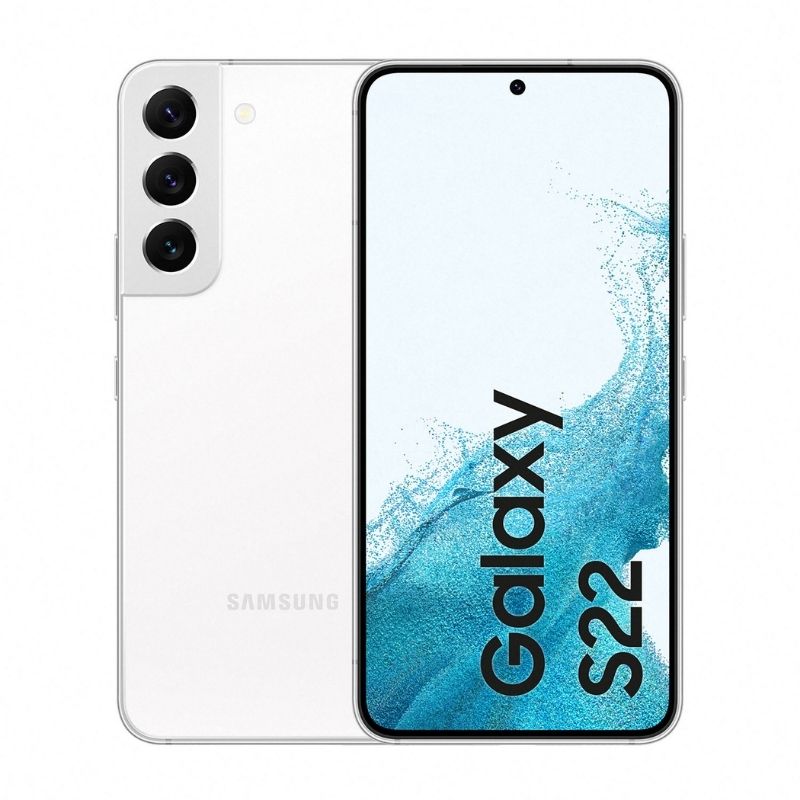 The Samsung Galaxy S22 is the smallest of the three phones that comes with a 6.1-inch FHD+ Dynamic AMOLED 2X flat display. This phone has a peak brightness of 1,300nits. 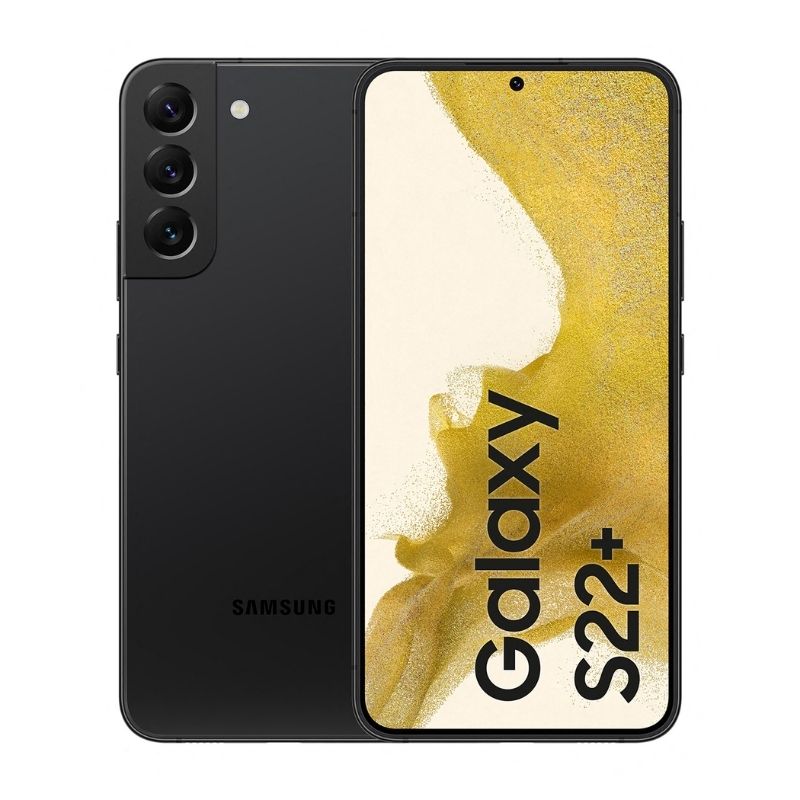 The Samsung Galaxy S22 Plus is the middle child in the Galaxy S22 series. It’s got a slightly bigger and better display with a peak brightness of 1,750nits. 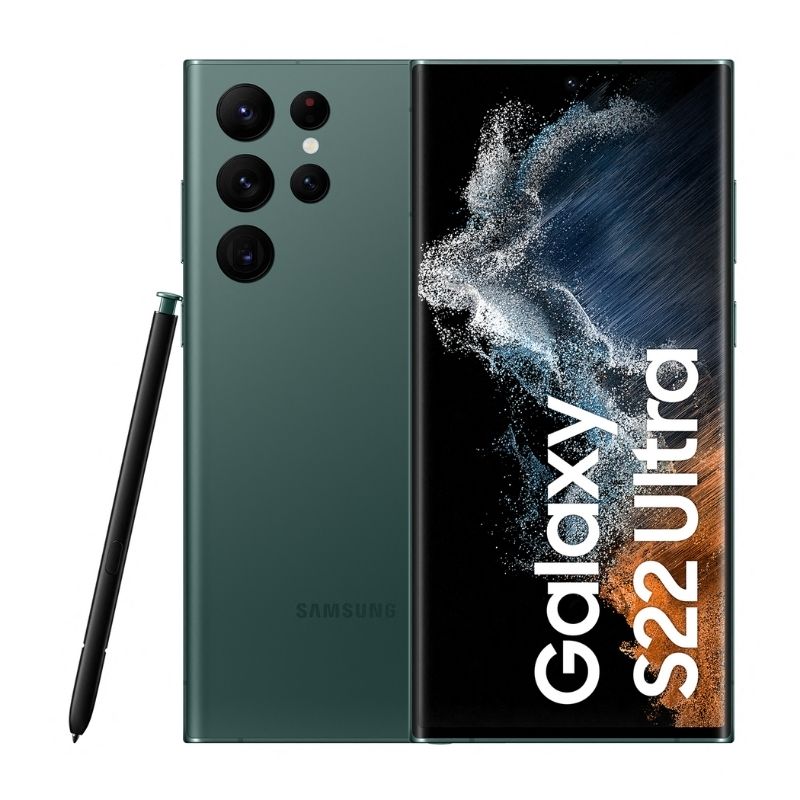 The Samsung Galaxy S22 Ultra is the most powerful device out of the three. This particular phone has an even bigger 6.8-inch WQHD+ Dynamic AMOLED 2X curved display.

Samsung has always been ahead of the curve when it comes to display technology, so it’s hardly a surprise to see its flagship phones getting superior panels with new and advanced features. That being said, the displays aren’t the only selling points of these new Galaxy S22 series phones. We also suggest you read our essay detailing all the unique camera features of the Galaxy S22 series to find out what makes these devices a sharpshooter too. Alternatively, you can also check out all the Galaxy S22 Ultra S Pen features to see everything it brings to the table. Lastly, you can also visit our Samsung Galaxy S22 deals page to check out all the launch offers and more to save some money on your purchase.

The post How does Samsung’s Vision Booster feature work on the Galaxy S22 series? appeared first on xda-developers.