Announced at Galaxy Unpacked on August 11th, the Galaxy Z Fold 3 brought several first-ever features for the foldable line of devices, most of them concerning the build of the device. But durability with folding phones has always been a question, so has Samsung made any headway with this generation? This article will help you learn more about the advancements they’ve made with the third generation of the Fold Series. 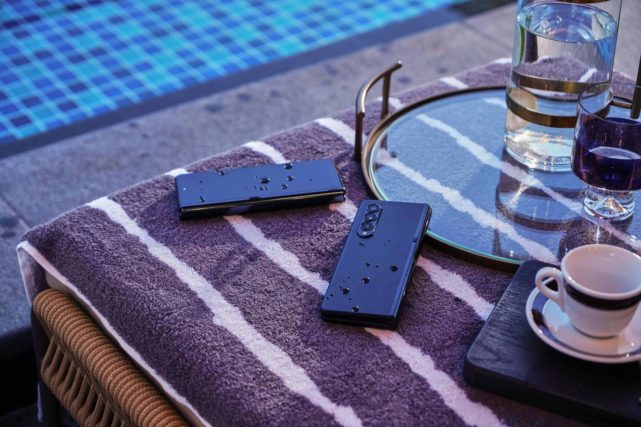 Except for the folding mechanism and increased focus on productivity the Galaxy Z Fold 3 brings, at the end of the day it’s a smartphone. And one thing we’ve been used to in the premium segment is water resistance, which has been famously missing from the developing form factor.

But this year, Samsung has managed to certify the device with IPX8 water resistance. Meaning the Z Fold 3 is now safe for use around water in some scenarios. The rating says it’s now possible to submerge the phone in freshwater for up to 30 minutes, although the OEM still recommends keeping it away from a beach or a pool — possibly due to the missing dust resistance. 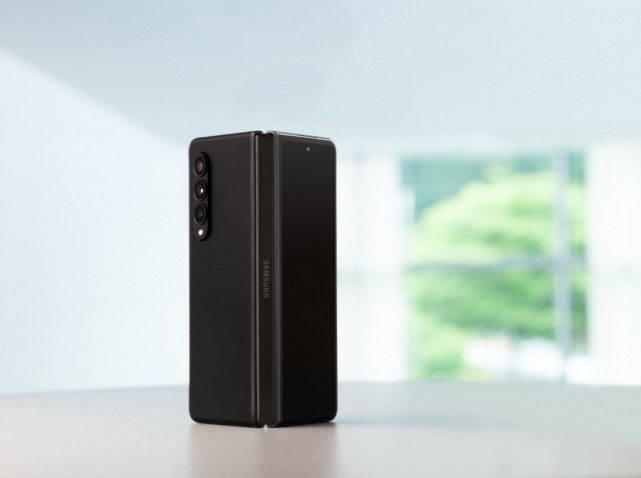 Apart from the added water resistance, the phone now also features a more compact design that uses better materials headlined by an aluminum frame that Samsung calls Armor Aluminum. It says it’s the hardest aluminum ever used on a Galaxy phone and is 10 percent stronger than previous generations.

Covering the front display and back is Gorilla Glass Victus. The inner folding screen now has a new protective film that not only feels better to touch but works with an improved display layer design leading to 80 percent more durability.

I got a chance to use the Z Fold 3 in a local store and I can say it does feel better than the last generation. The improvements also help facilitate using an S Pen, which might be a welcome addition for many.

Lastly, if you have any doubts about the folding mechanism and its hinge, Samsung’s iterative upgrades to the bristles will try their best to keep dust out. Verification by Bureau Veritas states the device can withstand folding 200,000 times. 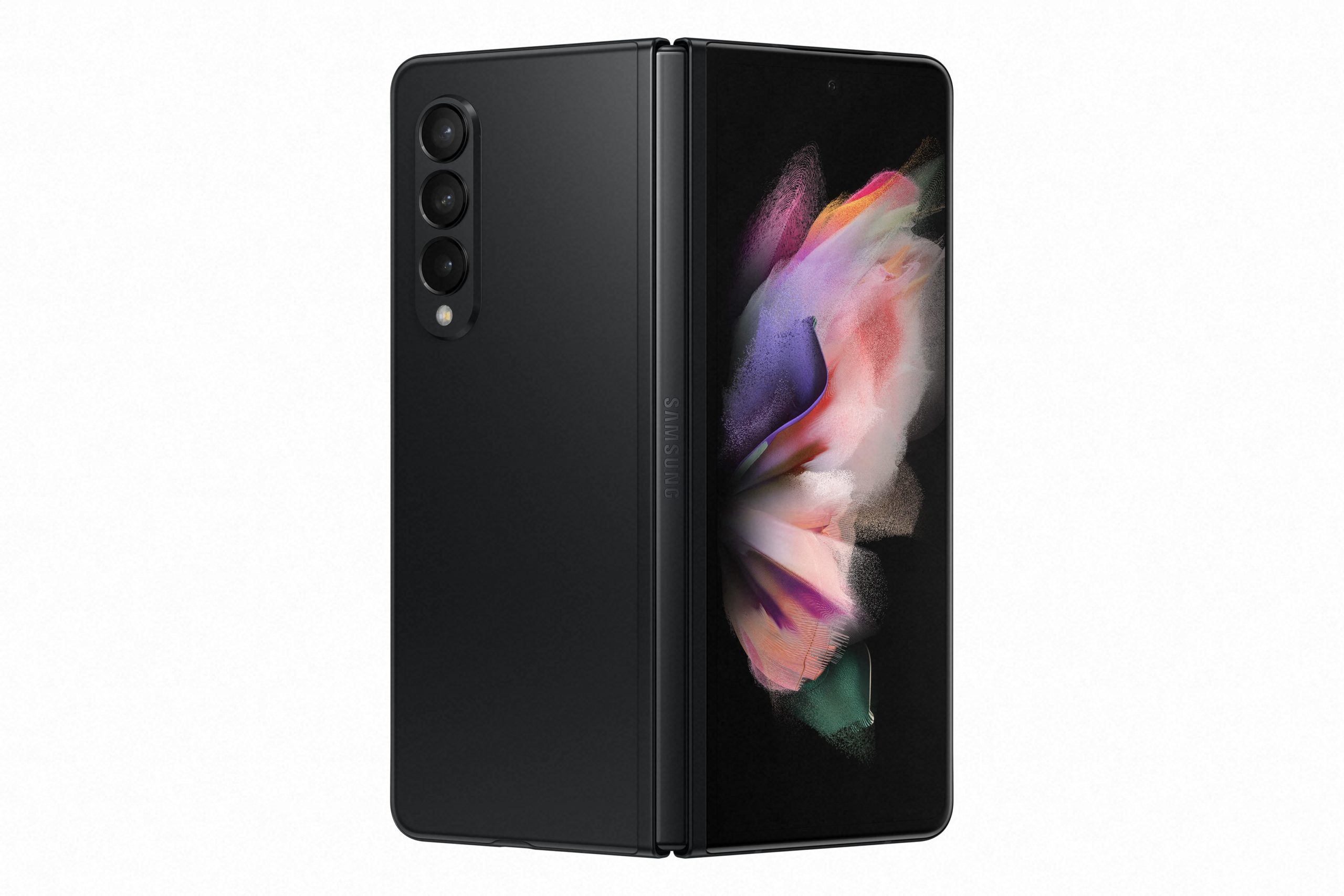 The Galaxy Z Fold 3 is the most complete package available in the realm of foldable phones. Pre-order it at Samsung.com to utilize trade-in offers and receive $200 in Samsung Credit.

If you’re interested in buying a Galaxy Z Fold 3, make sure to check out our deals page, where we’ve compiled offers from various carriers, and Samsung who are offering $200 in Samsung Credit for pre-ordering customers. You can use this for accessories and new devices, for example, the Galaxy Buds 2, which are one of the best options available on the market. If you decide to get them, read our guide on the best case options available to protect the case of the earbuds since they aren’t water-resistant.