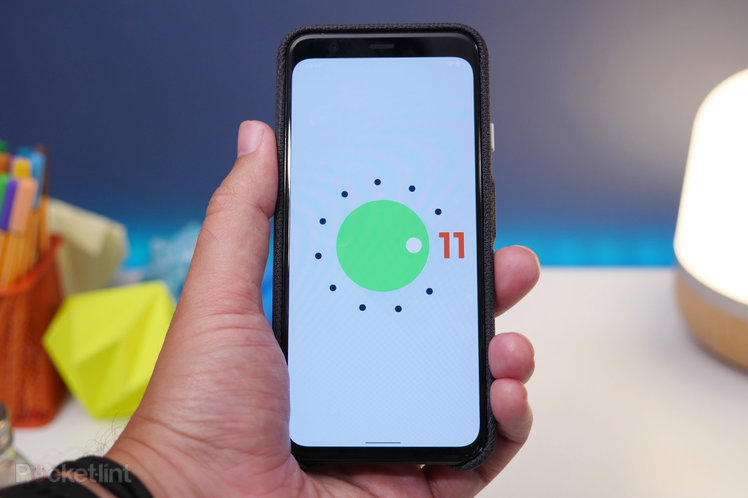 Google is well known for throwing easter eggs in to its software, particularly with Android versions. Through a sequence of taps and gestures, you can get to something hidden, a minor distraction or something that’s just baffling.

The process is broadly similar on recent versions of Android, but there’s usually something to trip you up. Here’s how to access those Easter Eggs and what to expect.

The latest, in Android 11, is a return to a cat game that made its first appearance back with Android ‘N’ Nougat. Although the process has changed a tiny bit. 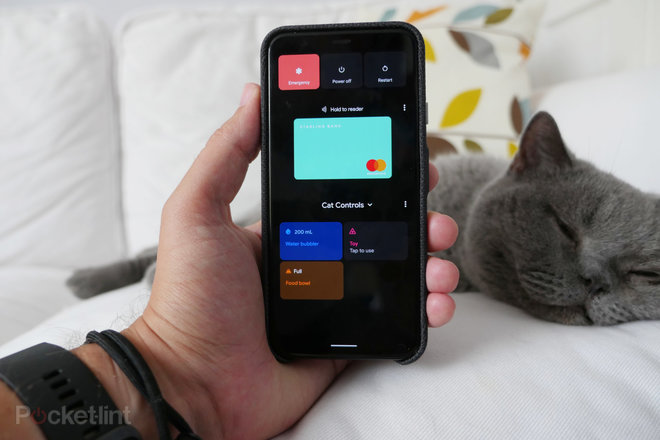 There are two parts to the easter egg in the latest version of Android, similar to how it’s been in the past. You have the process to get you to the hidden ’11’ logo, and then a further process to get you to a playable game. This year, we see the return of the Neko Cat that first appeared in Android Nougat.

It is – of course – a homage to the famous clip in the Spinal Tap mockumentary where the lead guitarist shows off his amp which goes ‘all the way to 11’, ergo, it’s louder than ones that go to 10. 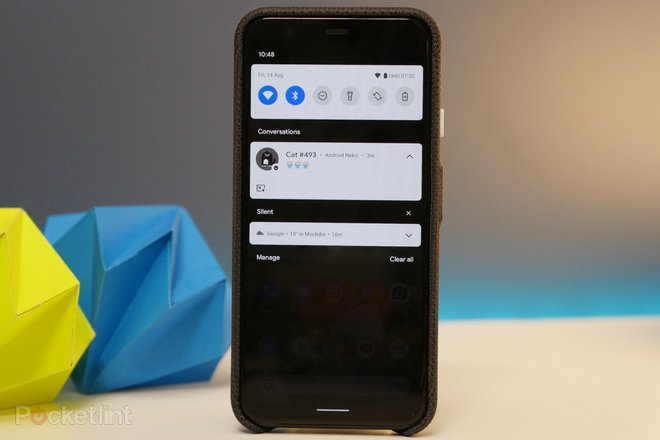 Now what you need to do is add something called “Cat Controls” to your shortcuts in the power menu. So, press and hold the power button to get to the controls screen.

Now to get to those cat controls to play the game, you go back to your power menu screen and tap on the down arrow next to ‘Home’ and chose ‘Cat Controls’ from the drop-down menu.

To play, you swipe across the water bubble to fill that, tap the food bowl or tap the toy, and they’ll attract a virtual cat.

Once you’ve done that, you play the waiting game and eventually, you’ll get a notification to say that a cat has arrived, complete with its own cat number. 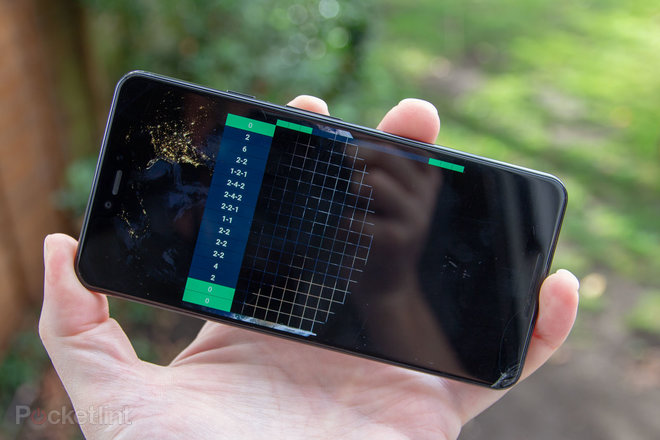 Android 10‘s process starts exactly the same as other Android easter eggs. Remember that Android 10 was previously called Android Q, because that’s where this is going.

A nonogram is a game where you fill in squares on a grid based on the guide to the side. Here you’ll have numbers in the side that tell you what to put where. It doesn’t quite fit the screen so you might have to rotate your phone to see both axis. You’ll then be able to draw pictures of – wait for it – Android system icons. Yep, it’s no flappy bird, that’s for sure. 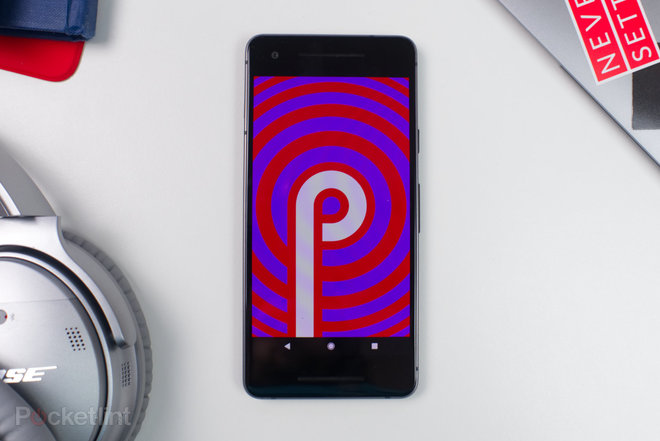 The Android P easter egg is access in the same way as other Android easter eggs, using steps 1 and 2 above. That opens a brightly coloured P logo. Rotating the phone a little unlocks this so it will flash and change colours. But there’s a further step for Pixel owners. If you tap on the P a few more times, you’ll go through to a drawing app, so you can scribble some doddles. Why? Good question.

Your first step, as already mentioned head to the settings menu, scroll all the way down until you reach “About Phone”, tap that and find “Android version”. If you press this option multiple times repeatedly, you’ll get to a screen showing the Android O logo on your wallpaper.

Repeatedly tap the “O” a few times then press and hold on it and you now you should see a black octopus onscreen. You can now drag the octopus around the screen, pick it up, drop it, mess around with it.

You can get to the Nougat easter egg in much the same as as Oreo, but the actual game is much more involved. Activate the easter egg as normal by going into your settings > about phone > Android version. Repeatedly tap on the Android Version tab until the “N” appears on screen.

Swipe down from the top of the screen to reveal your quick settings toggles and hit “edit”. You should now see a cat face icon with the label, “???? Android Easter egg”. Drag and drop this icon to to the main quick settings options and place it where you want it. Now, the fun can begin.

Hit your home button and then drag down the quick settings shade from the top of the screen again. This time you should see an “empty plate” option. Tap it and you’ll see an overlay with four food choices: Bits, Fish, Chicken and Treat. Select one, then continue using your phone as normal, and wait.

When it does work, you’ll get a notification saying “a cat is here” with the number of the cat listed underneath. Tapping on the notification reveals a new screen with a cat icon which you tap once to rename, or long-press to reveal sharing options. You can save a full resolution version of the cat’s picture to your device, or share it to all your social media accounts like every other crazy cat owner. Eventually, you’ll get a notification telling you that a cat has snagged one of the treats. But it doesn’t always work, which is kind of the point of the game. You have to keep trying, using different treats to bait a cat.

Right before Android L was launched, a massive hit game called Flappy Bird hit the world of mobile apps. It was hugely popular, until the developer pulled it. Still, it was around long enough to inspire Google’s Android easter eggs.

In these two versions of the Android OS, go to settings > about phone, and repeatedly tap on “Android version” the same as the others. Now repeatedly tap and long-press on the logo that appears. Now, a mini game should load. In the game, the idea is to tap the screen to help your Android Robot avoid getting stuck on lollipops or marshmallows, depending on which version of the operating system you’re running.