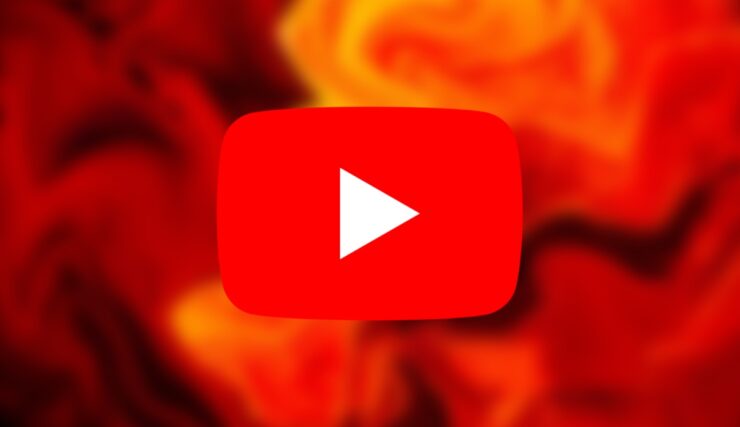 Want to speed up or slow down videos on YouTube? Here’s how you can adjust YouTube playback speed on iPhone, iPad and Android.

YouTube is simply an amazing platform for consuming content. But at times, you might want to consume that content faster, especially if you are listening to something like a podcast. It makes sense at times to quickly go through every single second of a video under a short amount of time if you want to digest as much as possible in the least amount of time. So, with that in mind, we will show you how you can adjust the playback speed of a YouTube video using the official app on iPhone, iPad and Android.

Step 1. First and foremost, you must have the official YouTube app installed on your device. You can download YouTube for iPhone and iPad from here, and the Android version from here.

Step 2. Launch the app and open up any video whose speed you want to adjust – either faster or slower. 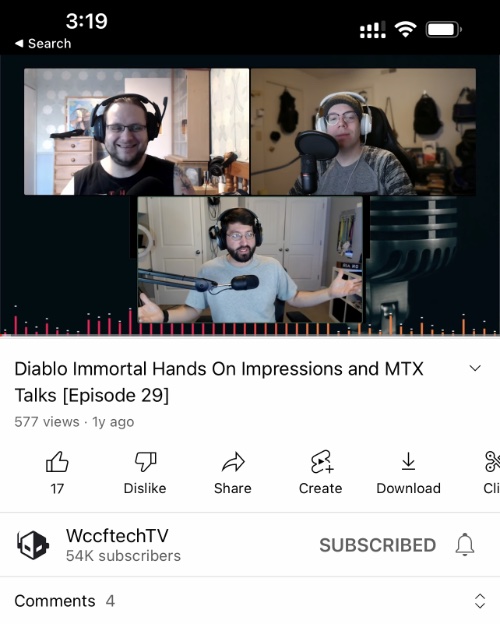 Step 3. Tap on the video and select the three dots on the top right hand corner. 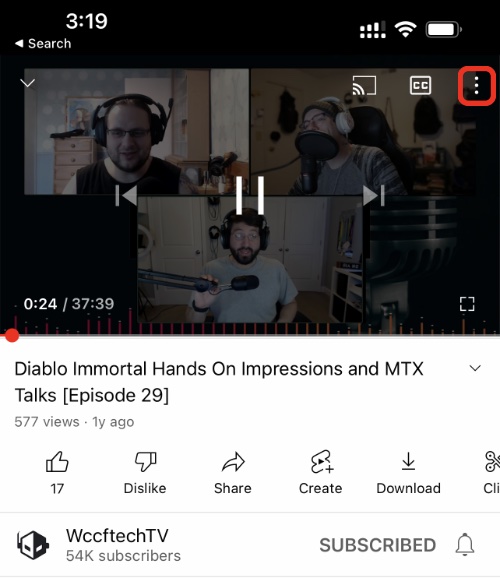 Step 5. Now simply select the speed at which you want the video to play – move towards 2x if you want to make the video faster or towards 0.25x to make things slower.

If there is an hour long podcast you wish to listen to in just 30 minutes, then the 2x option is made just for you. Or, if you really want to consume and feel every word being said, then the 0.25x speed is the way to go in order to slow down time. 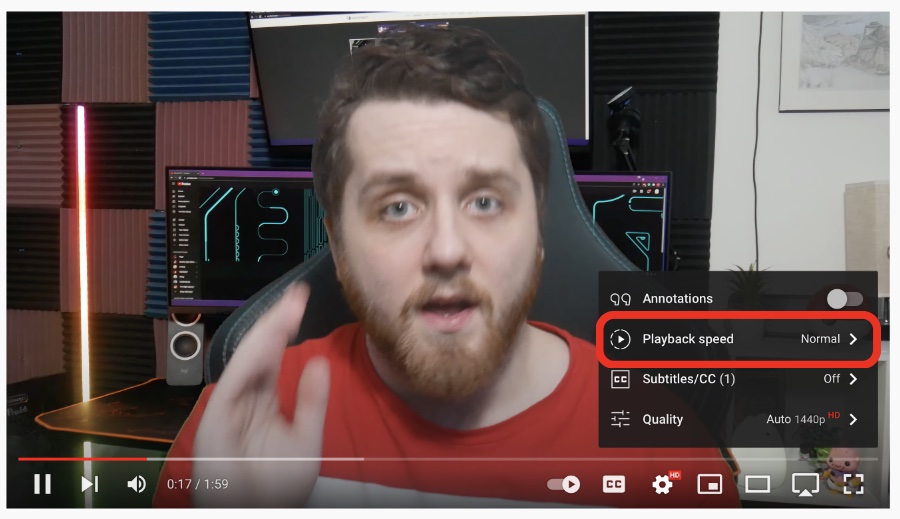 For me, adjusting the playback speed is a feature which I visit very rarely. But when I do, I tend to speed things up only slightly, nothing above 1.25x to be more exact.

The post How to Adjust YouTube Playback Speed on iPhone, iPad and Android appeared first on Wccftech.