When you start subscribing to a service, it’s easy to take those premium features for granted. For example, after subscribing to Spotify, it can be hard to let go of uninterrupted, ad-free listening. When you cancel Discord Nitro, you will lose things like your profile banner, animated icons, and the ability to use all types of emojis. That said, the service is very much usable for free. So, what do you do when you want to cancel Discord Nitro?

How to cancel Discord Nitro

Before canceling Discord Nitro, you’re going to want to know what you’ll be missing out on. 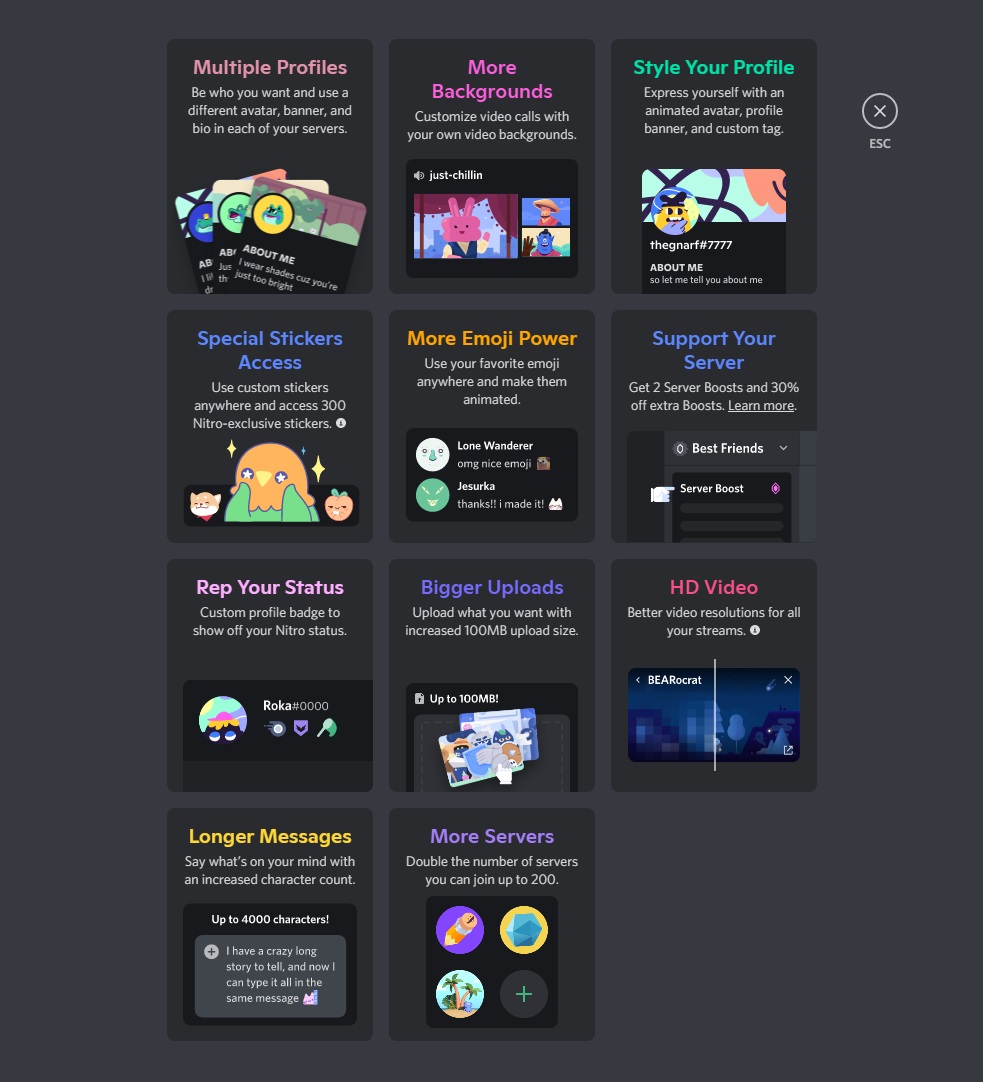 These perks are worth paying for most of the time due to how often they’re used. However, if you’re sure you want to cancel your Nitro subscription, here’s how to do so on desktop and mobile. 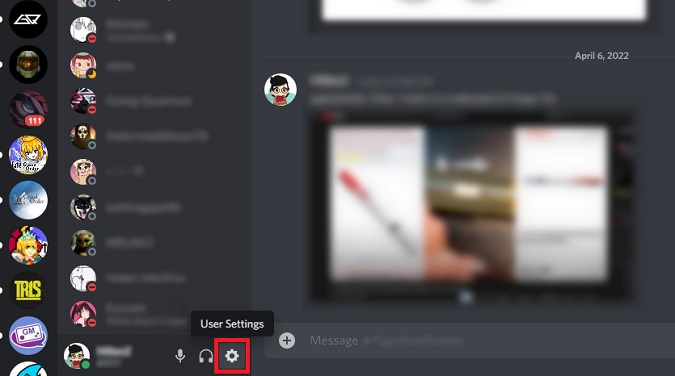 Click Subscriptions from the lefthand menu under BILLING SETTINGS. 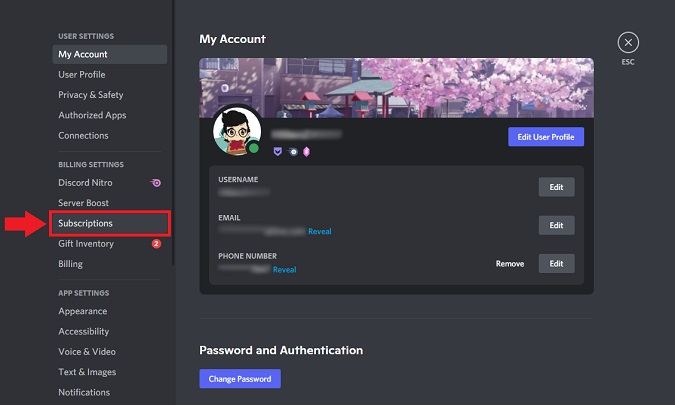 In the Discord Nitro banner under Your Subscriptions, click Cancel. 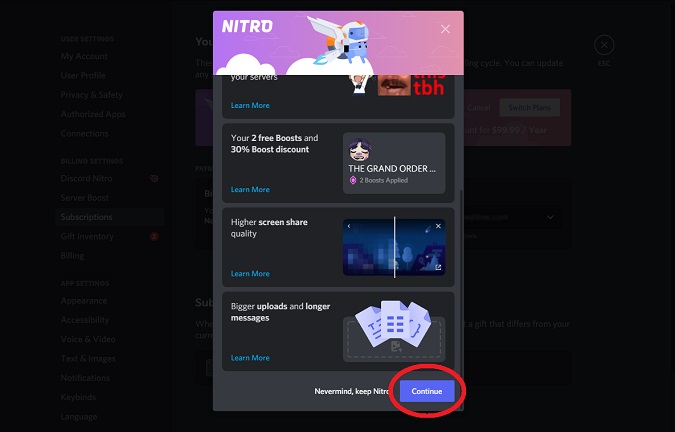 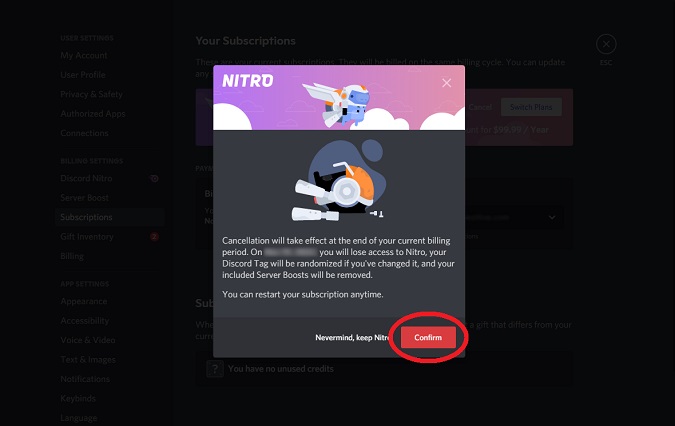 Open the Discord mobile app, then tap your profile picture in the bottommost toolbar to enter User Settings. 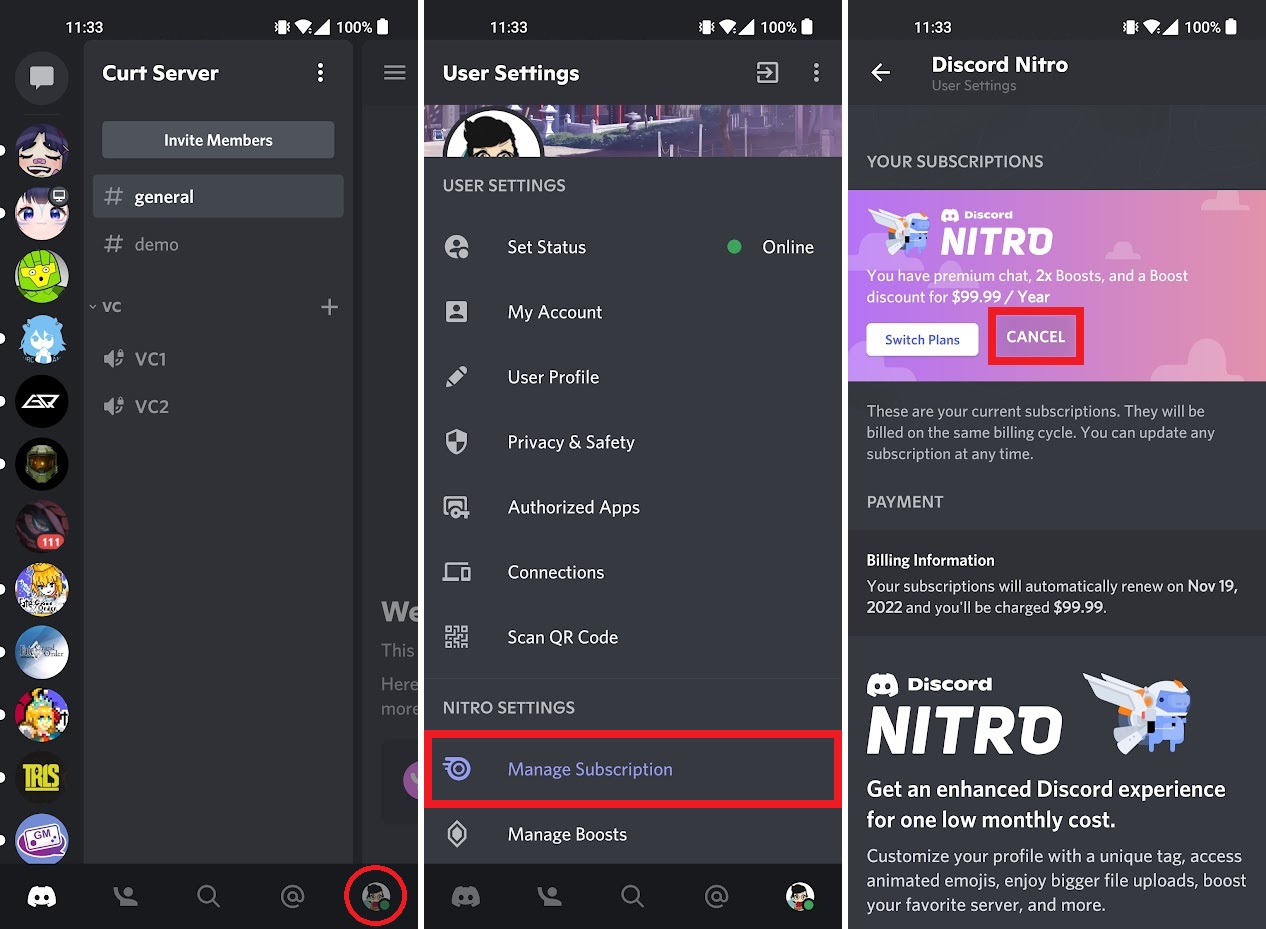 Within User Settings, scroll down and tap Manage Subscription. Under YOUR SUBSCRIPTIONS, find Discord Nitro and press CANCEL. 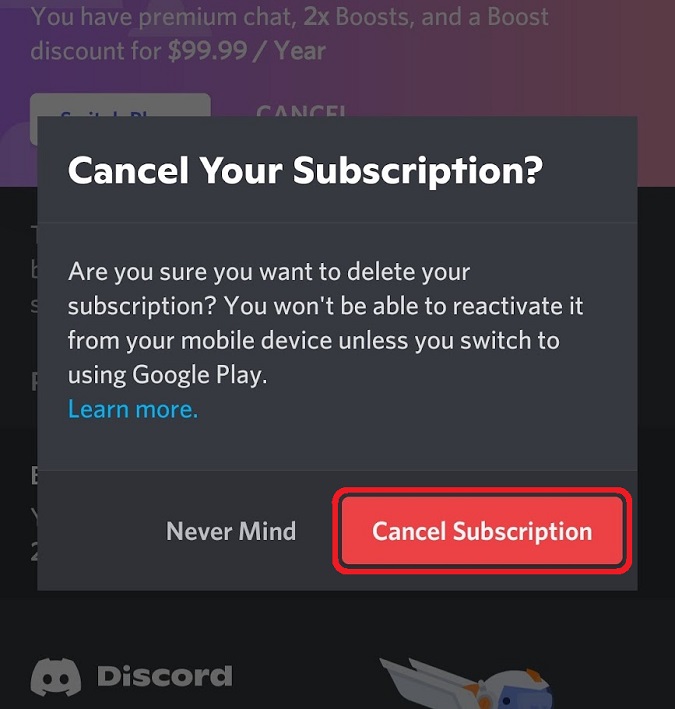 Tap Cancel Subscription in the confirmation pop-up to stop subscribing from your mobile device.

What happens if I cancel Discord Nitro?

Can you get Discord Nitro for free?

Discord Nitro and Discord Nitro Classic are not free services and must be paid for. However, Discord commonly pairs up with other companies, such as Epic Games, to offer small bonuses for free. These are promotional and sporadic, meaning they aren’t always available and are unpredictable. When these kinds of promotions appear, it’s always a good idea to try and take advantage of them while they’re available.

Is Discord Nitro worth it?

It’s up to you to decide whether Discord Nitro is worth paying for or not. However, if you’re an avid user, these perks regularly come in handy.

No. If you want to leave Discord entirely, you must delete your account rather than just canceling a Nitro subscription.