YouTube allows you to play videos at different speeds on any device, be it on the web or app. You can use the feature to either speed up or slow down the playback based on your liking. If you’re unclear about how to do it, here’s how you can change playback speed on YouTube.

1] Play a video on the YouTube app on your phone.

2] Tap the three dots on the top-right corner.

1] Play a video on the YouTube web. Hover your mouse over the playback screen. 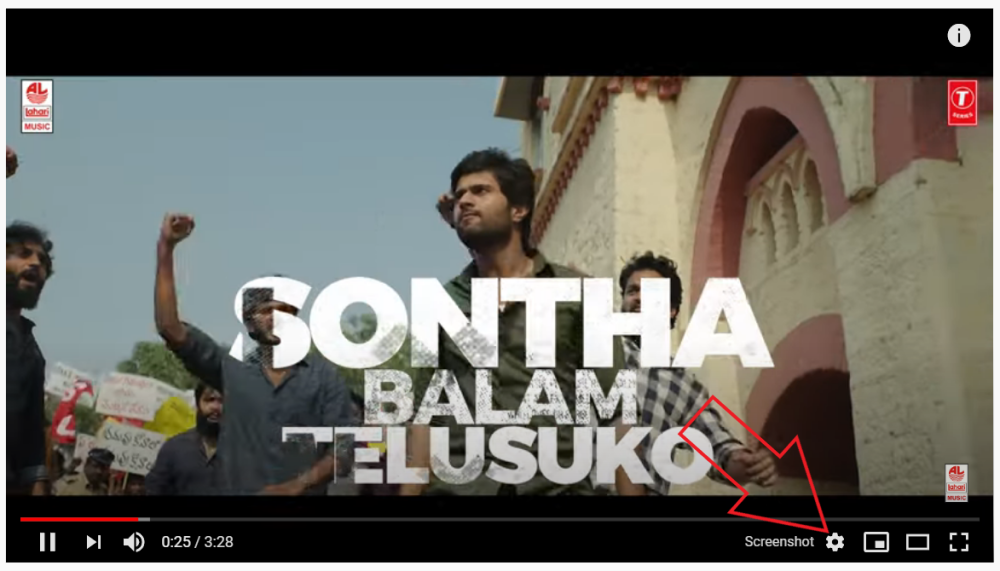 2] Hit the Gear icon at the bottom right corner. 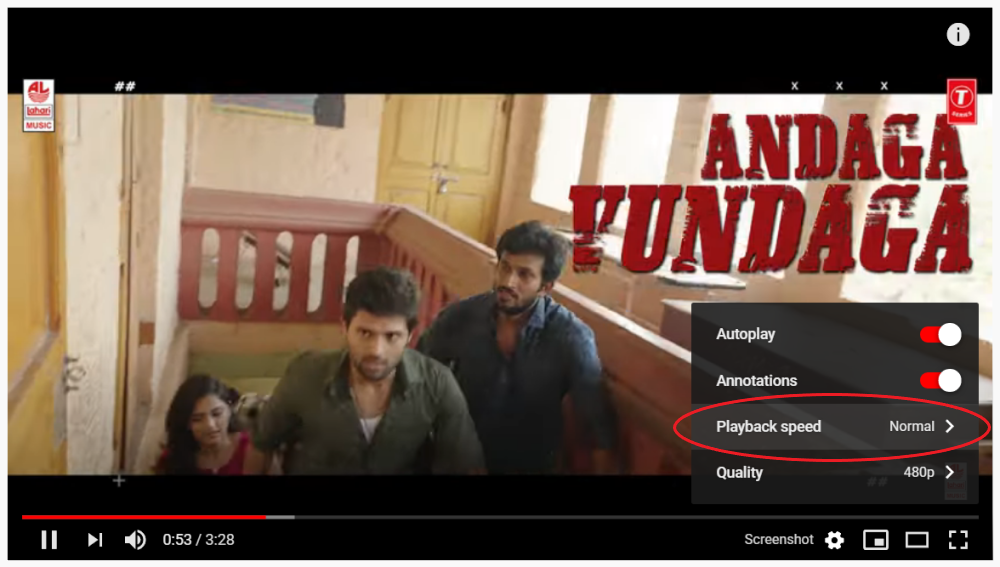 3] Click on Speed and set your preferred playback speed for the video. 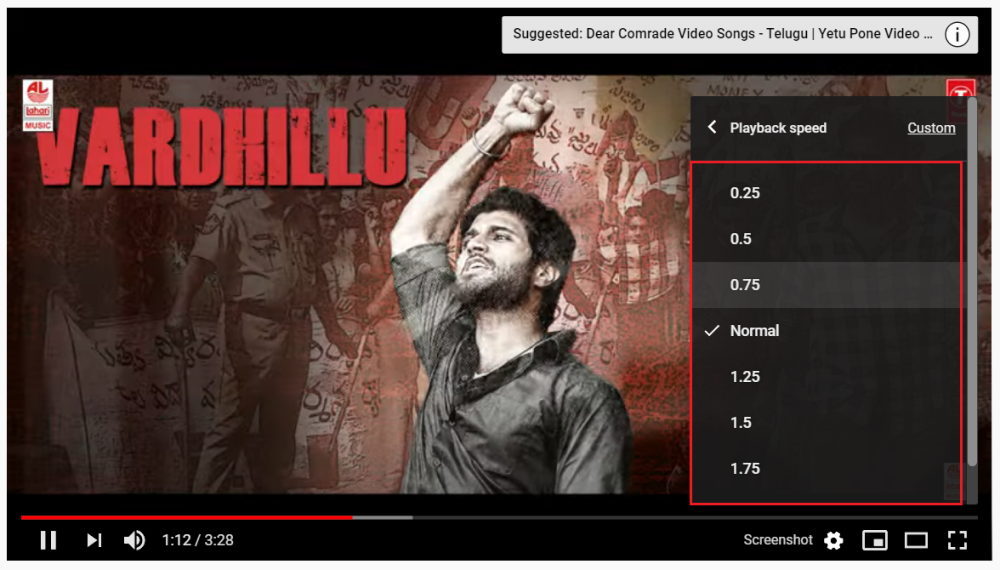 As evident, changing playback speed on YouTube is easy as a pie. You can use the feature to speed up videos to quickly watch longer videos and consume more information in less time. You can also slow down the video to up to 1/4th of its original speed.

Also, read- How to Change YouTube Views Count From Lakhs to Millions on Android