Minecraft is available on all popular platforms/devices from desktop computers to mobile phones. Some platforms even have more than one edition of the game but Windows 10 is the only app that has two versions that are different because they’re built on different technology; the Bedrock version and the Java version.

There are some exceptions though; seed values. 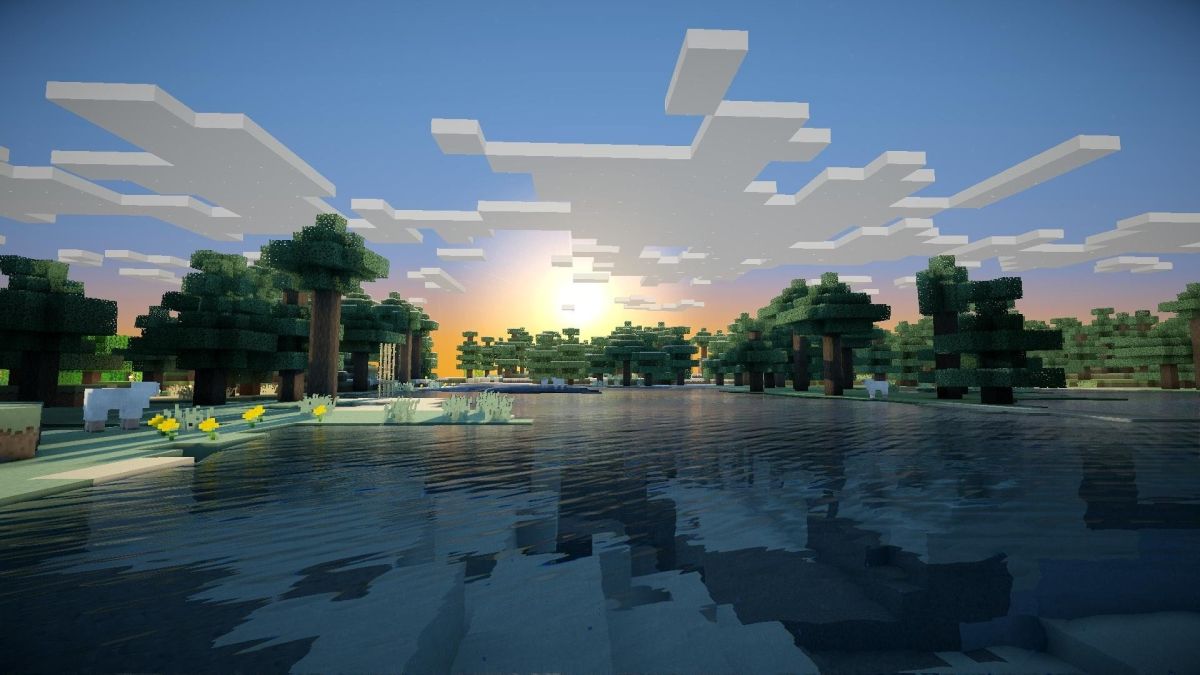 Before you can convert seeds, remember the following;

To start conversion, you need to find the seed value for a world created in Bedrock. 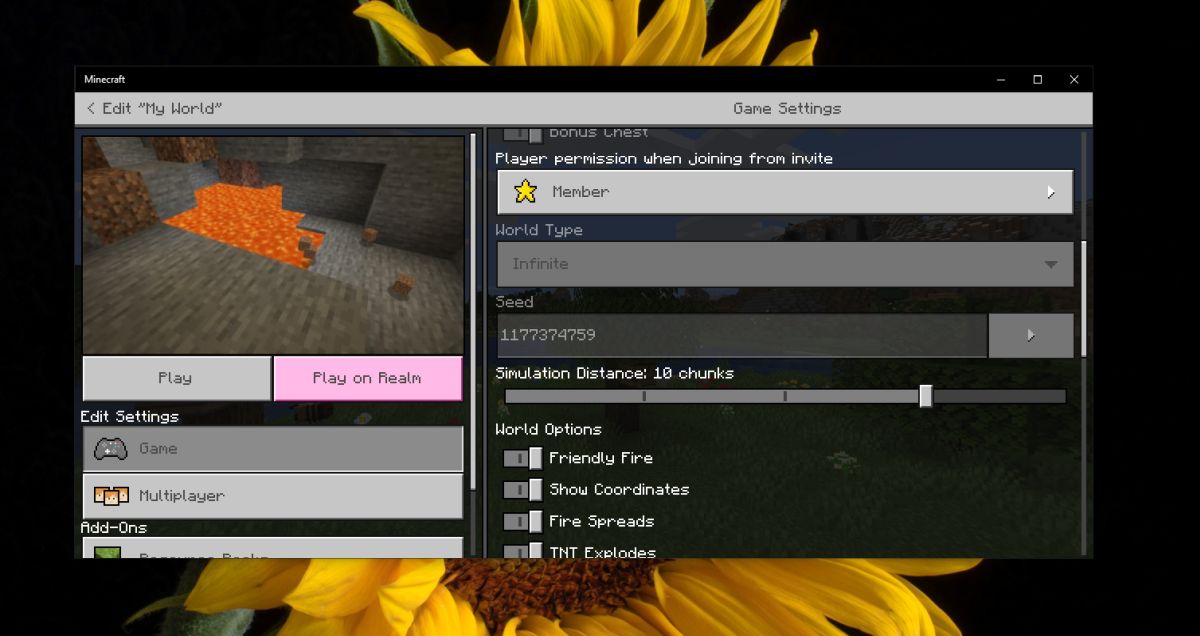 In order to convert a Java world’s seed value to Bedrock, follow the steps below;

Minecraft Bedrock is the newer version of the game. That’s not to say it has a lot of features that the Java version does not. The Java version is still in active development and gets new biomes, mobs, and structures all the time but making it work with the Bedrock version is trickier.