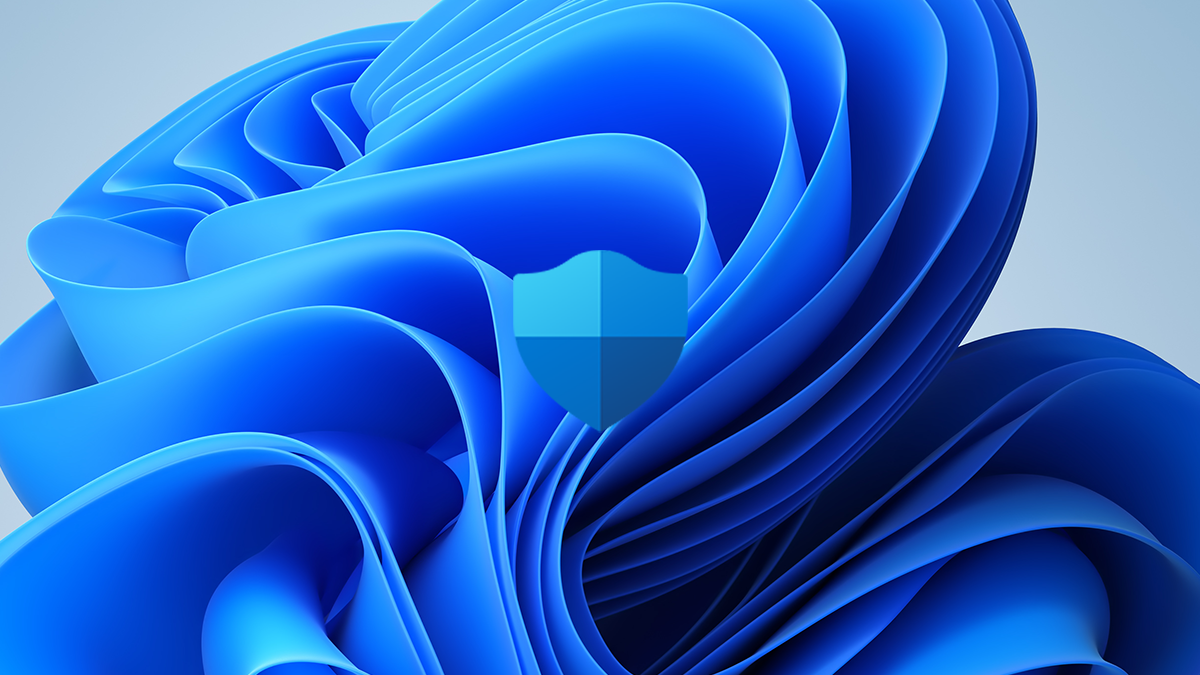 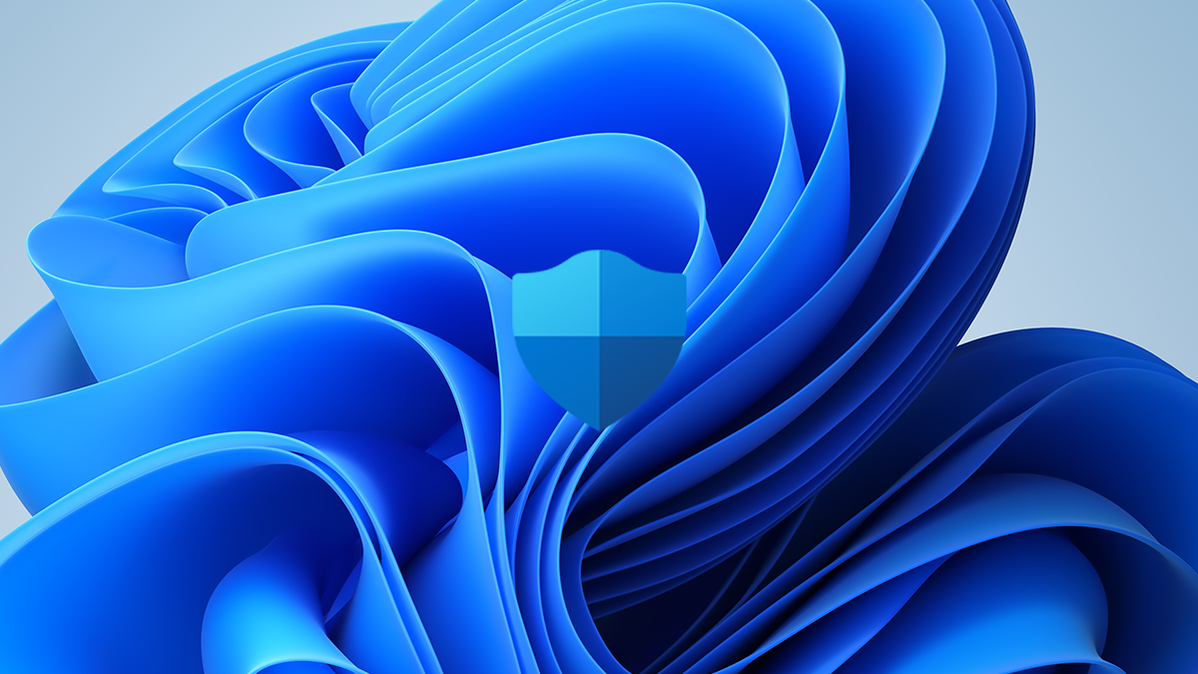 Microsoft has long offered a “Microsoft Defender Offline” tool you can use to perform malware scans from outside of Windows. With Windows 10’s Anniversary Update, this tool is included with Windows, and even easier to launch. Here’s how to use it, no matter which version of Windows you’re on.

Why an “Offline” Scan Is So Useful

This tool is called “Microsoft Defender Offline” because it scans when Windows isn’t running. Rather than attempting to run from within Windows and scan your computer while Windows is running–and malware could be running in the background–it restarts your computer into a clean environment and scans from outside of Windows.

Note: If the drive you want to scan is encrypted — like with BitLocker — the offline scanner probably will not work without you providing a recovery key.

Since the tool scans while Windows isn’t running, any malware that might be running inside Windows can’t interfere. Some rootkits may hide from Windows during the bootup process, but be detectable when running a scan from outside Windows. Some malware may hook so deep into Windows that it can’t be removed while Windows is running, but can be removed if you run a standalone scan outside the OS.

This tool is essentially an antivirus boot disc, but integrated into Windows 10 and Windows 11, and easier to run.

How to Run Microsoft Defender Offline on Windows 11

Windows 11, like its predecessor, comes packaged with Microsoft Defender. Open the Windows Security application by clicking on the blue shield icon on the task bar, or through the Settings app. Click the Start button, then type “Settings” into the search bar, and hit Enter or click “Open.” 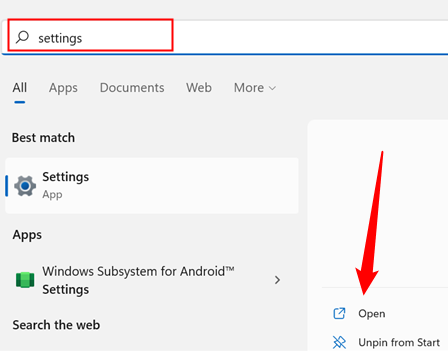 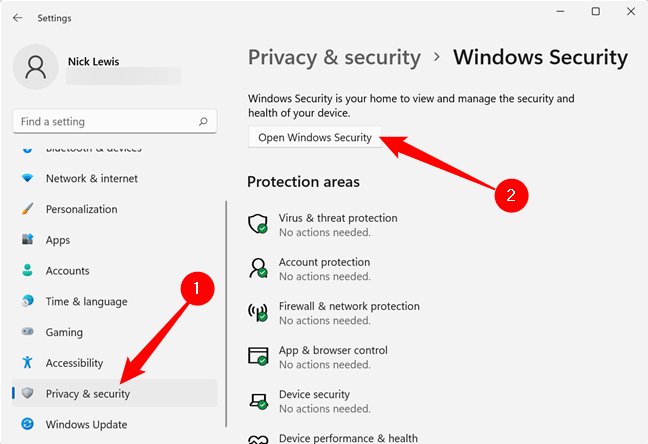 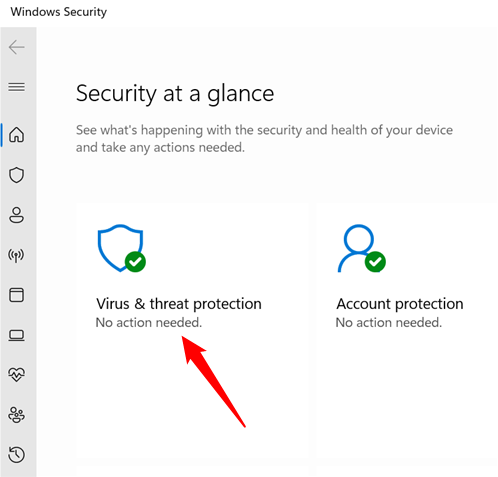 Scroll down and select “Microsoft Defender Offline Scan,” and then click “Scan Now.” 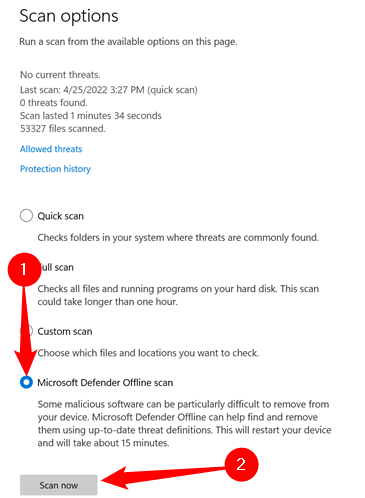 Click “Scan” in the popup and your Windows 11 PC will restart itself and begin the scan.

How to Run Microsoft Defender Offline on Windows 10

The offline scan is in the Windows Security app in Windows 10. Click the Start button, type “Windows Security” into the search bar, and then hit Enter or click “Open. 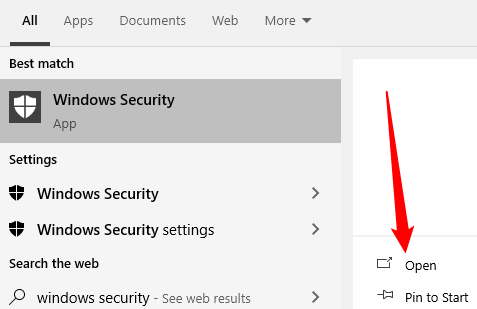 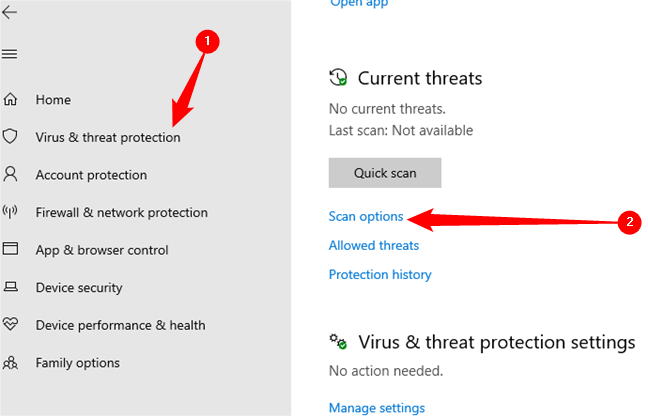 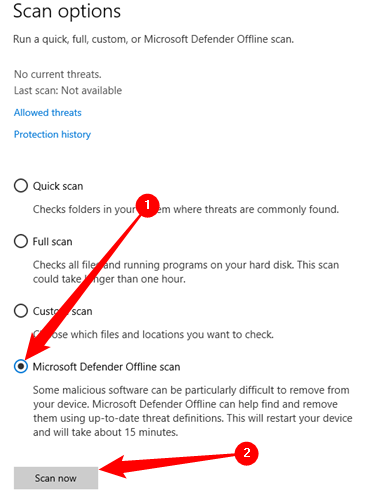 After you click this button, your computer will automatically reboot and begin scanning your PC for malware. The scan may take up to fifteen minutes. If any malware is found, you’ll be prompted to clean it up from within the Microsoft Defender Offline interface. If no malware is found, your computer will automatically boot back into Windows once the scan is complete.

How to Run Microsoft Defender Offline on Windows 7 and 8.1

Microsoft recommends creating bootable media on a known-clean computer. Malware can interfere with the media creation process if it’s running in the background, so if you’re concerned your current PC might be infected, use another PC to download Microsoft Defender Offline and create the media.

Run the downloaded msstool64.exe or msstool32.exe file and you’ll be prompted to create installation media on a USB drive, or burn it to a CD or DVD. You can also have the tool create an ISO file, which you can burn to a disc yourself using your preferred disc-burning program. The tool will create Microsoft Defender Offline media containing the latest virus definitions.

If you use a USB drive, the drive will be reformatted and any data on it will be erased. Be sure to back up any important data from the drive first. 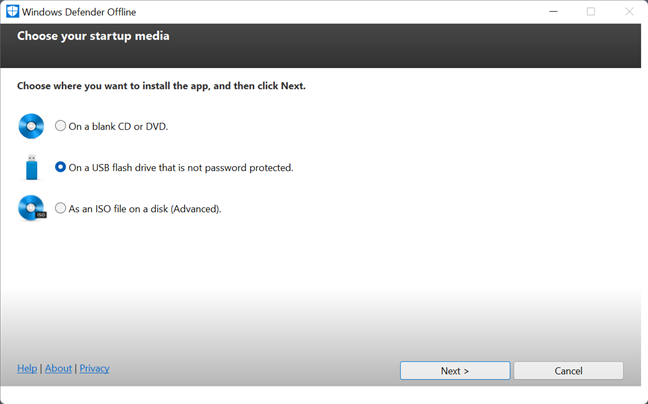 Boot from the USB drive, CD, or DVD to run the scan. Depending on the computer’s settings, it may automatically boot from the media after you restart it, or you may have to press a key to enter a “boot devices” menu or modify the boot order in the computer’s UEFI firmware or BIOS.

After the scan is complete and you’re done with the tool, you can reboot your computer and remove the Microsoft Defender Offline media to boot back into Windows.