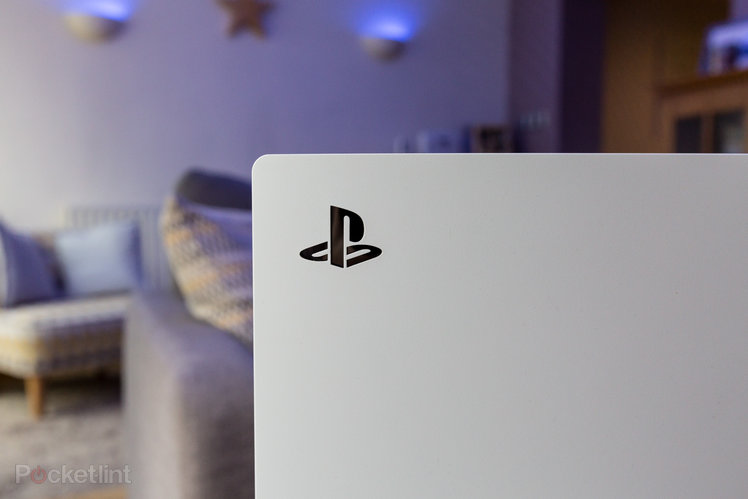 Sony has announced support for Variable Refresh Rate (VRR) will roll out to the PlayStation 5 this week through a software update. Here’s everything you need to know about the feature, including why it matters.

What does VRR do on PS5?

In a blog post, Sony explained how VRR works on the PS5: “On HDMI 2.1 VRR-compatible TVs and PC monitors, VRR dynamically syncs the refresh rate of the display to the PS5 console’s graphical output”, wrote Sony’s Hideaki Nishino. “This enhances visual performance for PS5 games by minimizing or eliminating visual artifacts, such as frame pacing issues and screen tearing”.

When will VRR be available on PS5?

The software update with support for VRR will release globally starting the week of 25 April 2022, while select games will get VRR support in the “coming weeks”, according to Sony. 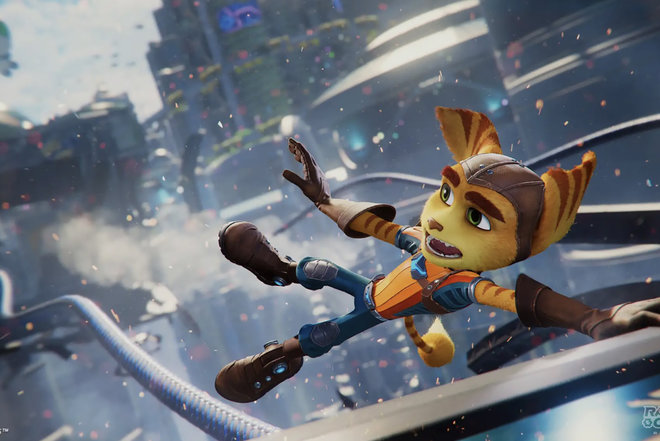 The following games will support VRR on the PS5:

Can you use VRR on unsupported games?

Yes. Sony will let you apply VRR to games that don’t support it – but it must be enabled under settings on your PS5. Sony’s Nishino has said your results may vary “depending on the TV you’re using, the game you’re playing, and the visual mode you’ve selected for a particular game (if it supports multiple modes).” 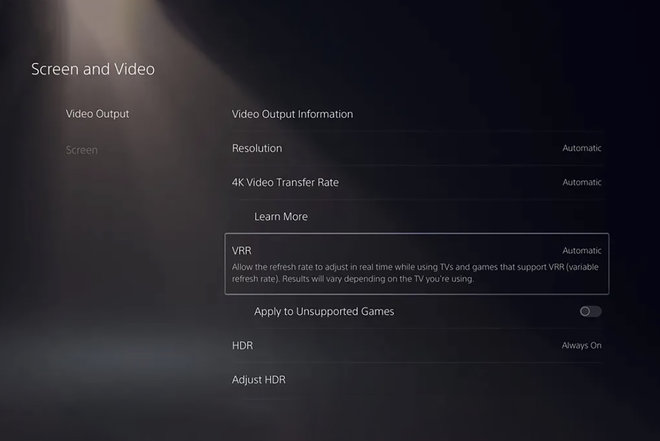 How to find VRR in the PS5’s settings

From the Video Output screen in your PS5’s settings menu, you can find VRR and, if you want, toggle on ‘Apply to unsupported Games’. Otherwise, VRR is an automatic feature on your PS5 for supported games.

Why does VRR matter on the PS5?

With the rollout of support for VRR support, Sony is catching up with Microsoft’s Xbox Series X / S consoles, both of which offer a VRR feature. Sony first said in March 2022 a VRR feature was coming soon.

Check out this Sony page about VRR for more details.