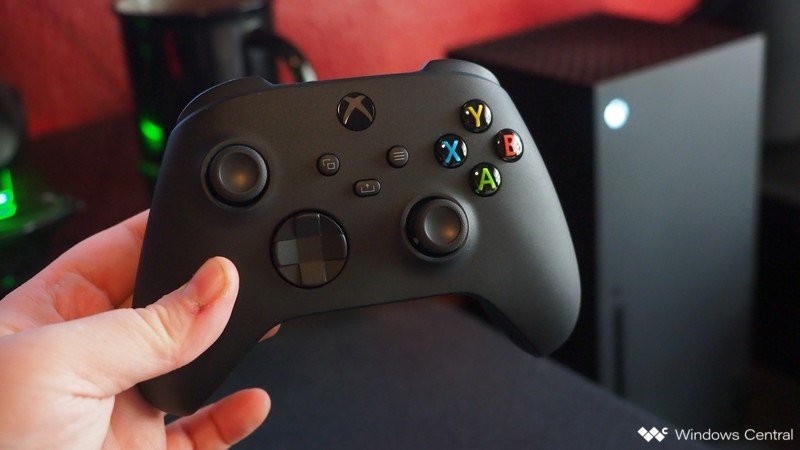 Even the best Xbox controllers may become desynchronized at times, for a number of reasons. Whether an unruly update knocked your controller offline, or you reset your Xbox to start afresh, there are a number of ways you can fix up and resync your controller to get back into your game.

Here are some steps you can run through to try to sort it out. 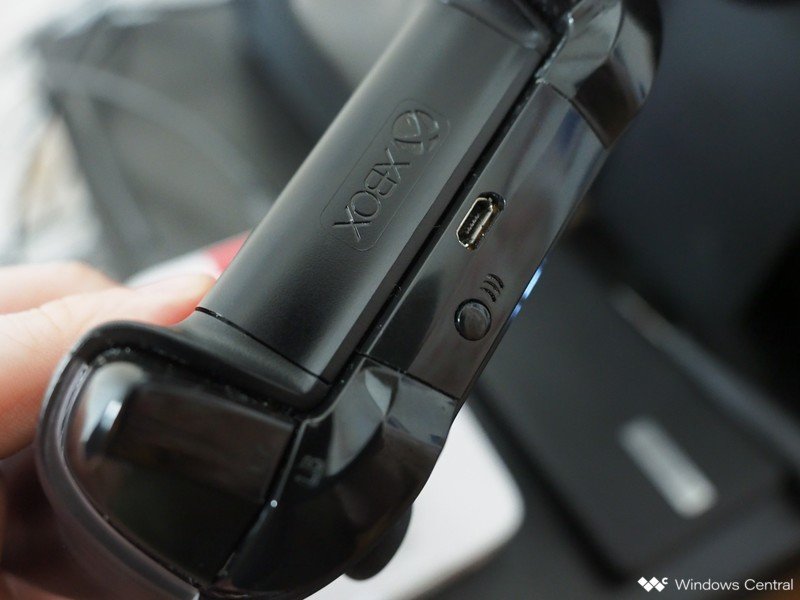 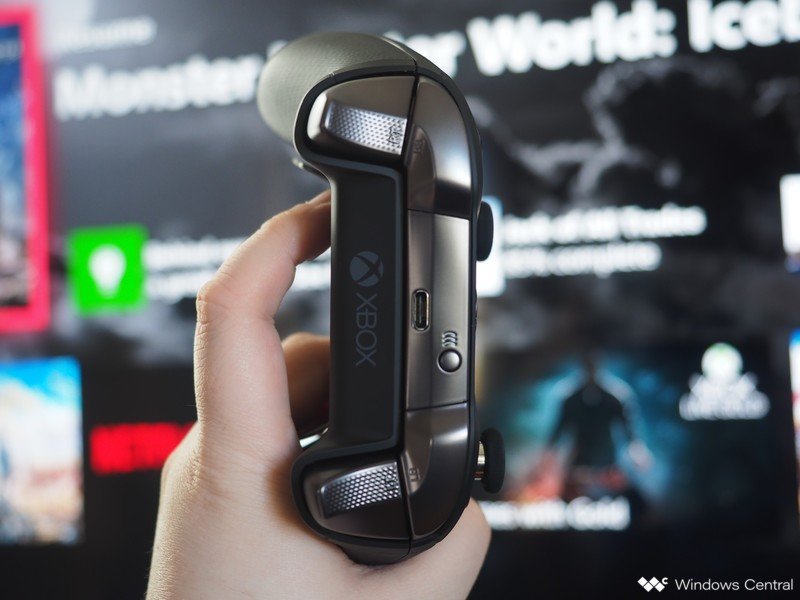 If the wireless buttons didn’t work, alternatively, you can force pairing using a USB cable instead.

If none of the above methods worked, here are some other potential troubleshooting tips.