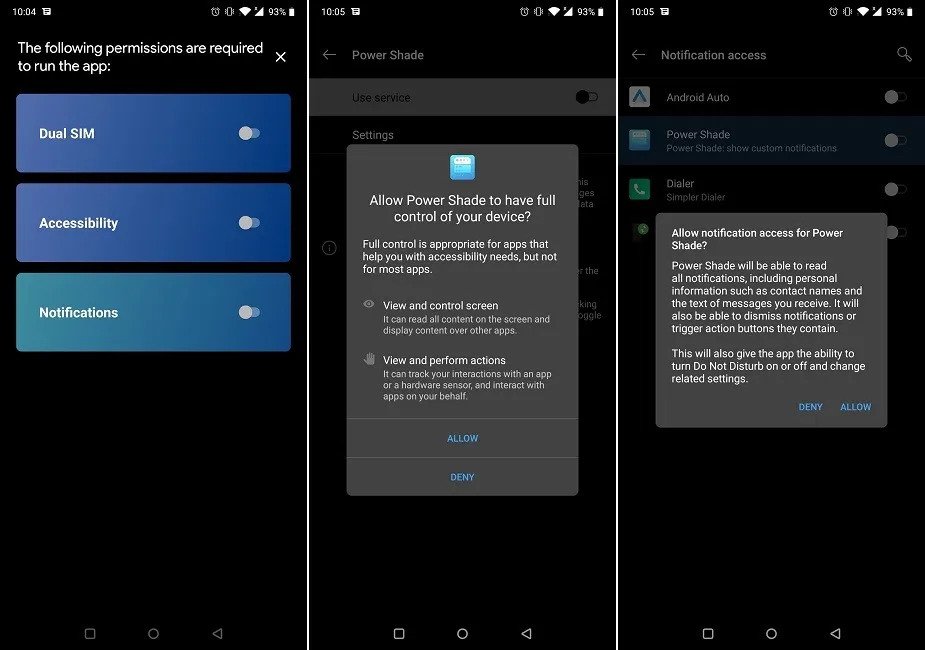 Android is getting some subtle user interface changes in the next version but one change is pretty neat and decent. It’s the addition of the music controls in quick settings toggle instead of the notification area. This change gives you more space for the notifications which the notification drawer is really for.

There are smartphones that will not get this Android 11 version update but want that feature. You can get this feature on our Android smartphone despite the version of the Android you are running on your smartphone. Here is a step by step guide to tell you how you can bring music controls in the quick settings on your smartphone.

You can also disable this feature if you want just the customizable notification shade only.

This is how you can get the new Android 11’s notification area on your Android smartphone. You don’t need to be running the Android 11 beta or anything for this feature to work.

The post How to Get Android 11 Style Music Controls on Any Android Smartphone appeared first on Gadgets To Use.