This simple tutorial shows how to install x-apps, a bunch of GTK3 DE-agnostic applications, in Ubuntu 20.04 via PPA.

X-Apps are a bunch of GTK3 DE-agnostic applications that are not so tightly tied to a particular distribution or DE as their ancestors might be. The project was started in 2016 by Linux Mint.

The idea behind this project is to replace applications which no longer integrate properly outside of a particular environment (this is the case for a growing number of GNOME applications) and to give our desktop environments the same set of core applications, so that each change, each new feature being developed, each little improvement made in one of them will benefit not just one environment, but all of them. 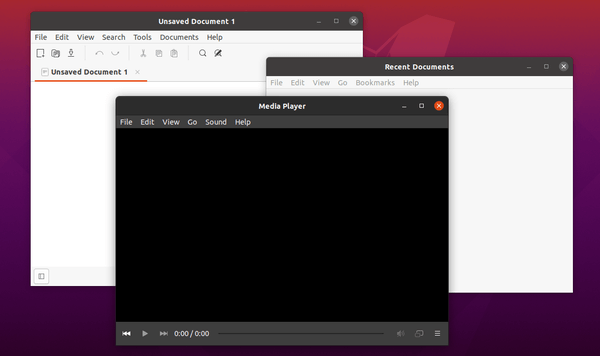 1. Open terminal from your system application launcher. When it opens, run command to add the PPA:

Type user password (no visual feedback) when it prompts and hit Enter to continue.

2. Then refresh package cache and install either or all of the packages:

Just remove xed, xplayer, or any other package from the apt command if you don’t want to install it.

To remove the PPA, open terminal and run command: