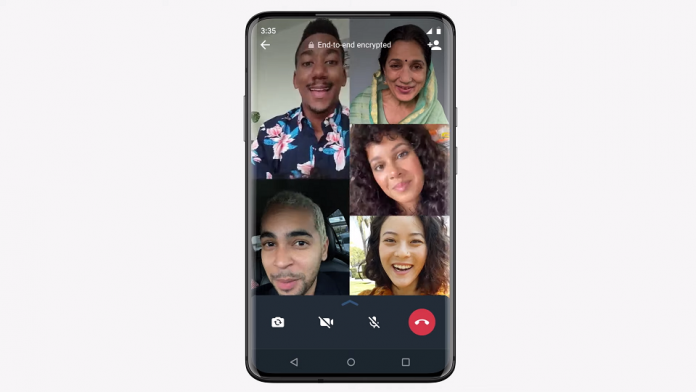 Also, read | How to Use WhatsApp on Your Tablet, iPad, Windows PC, and Mac

Earlier, when someone missed the group call on WhatsApp, they could not join the call in-between. But from now on, group members will be able to join the call, if they have missed it, however, the call should be active.

When you receive a group call on WhatsApp, you will see two options- Ignore and Join. If you do not want to join at that moment then you can tap on the Ignore or sometimes you even forget to join when it’s ringing. 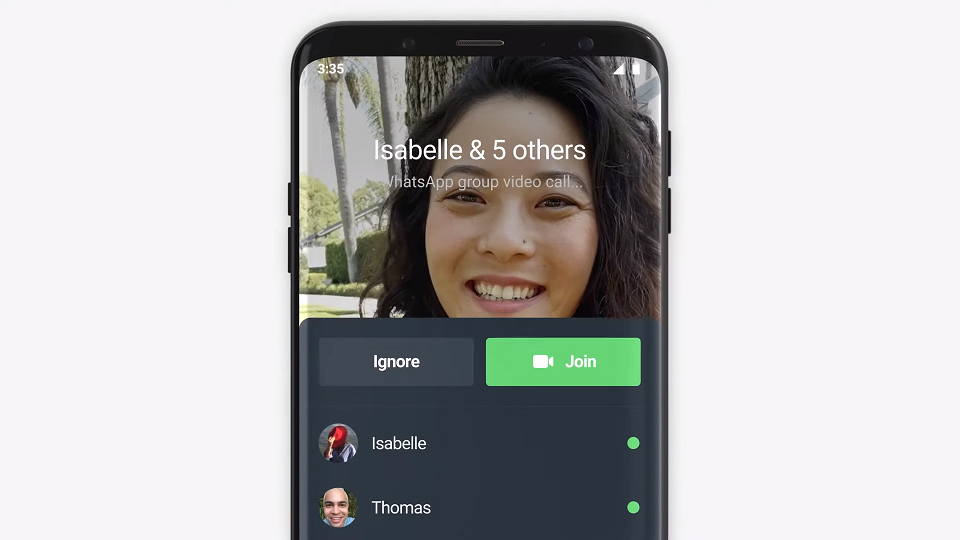 For both these cases, there is an option now to join back the call at any time, provided the call is still going on. When you miss a group video call:

1. Go to the Calls tab on your WhatsApp.

2. There you will see the Tap to Join option on the ongoing call. 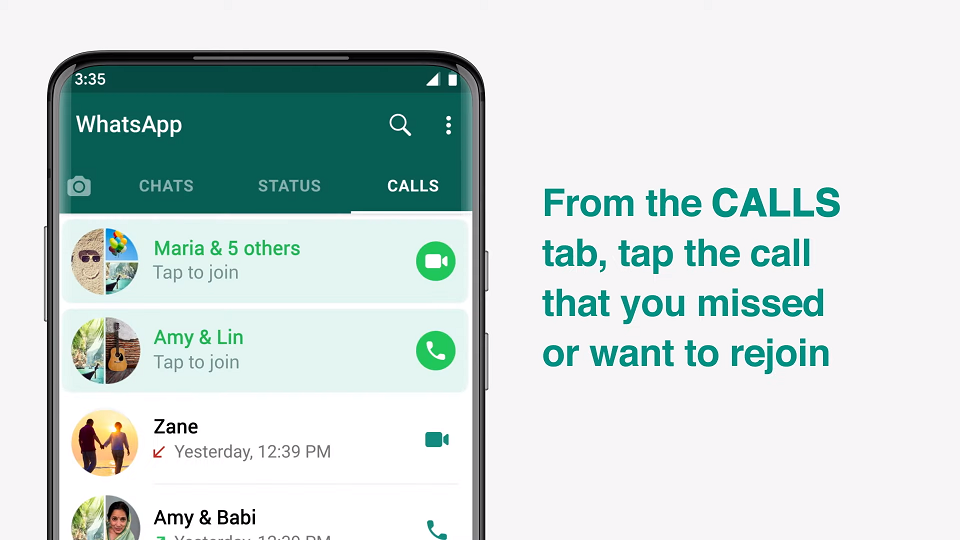 3. Tap on that call and you will be inside the group call.

1. Once you are in the group call, you can check who else is in the call by swiping up.

2. You can also add other people, by tapping on Add a participant. 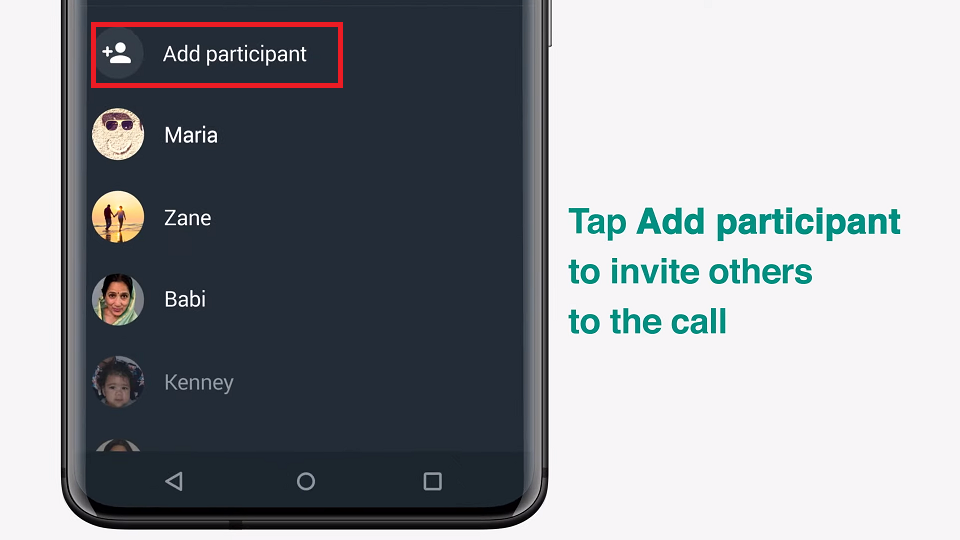 3. Hide the call controls by tapping on anywhere in the middle of the screen. 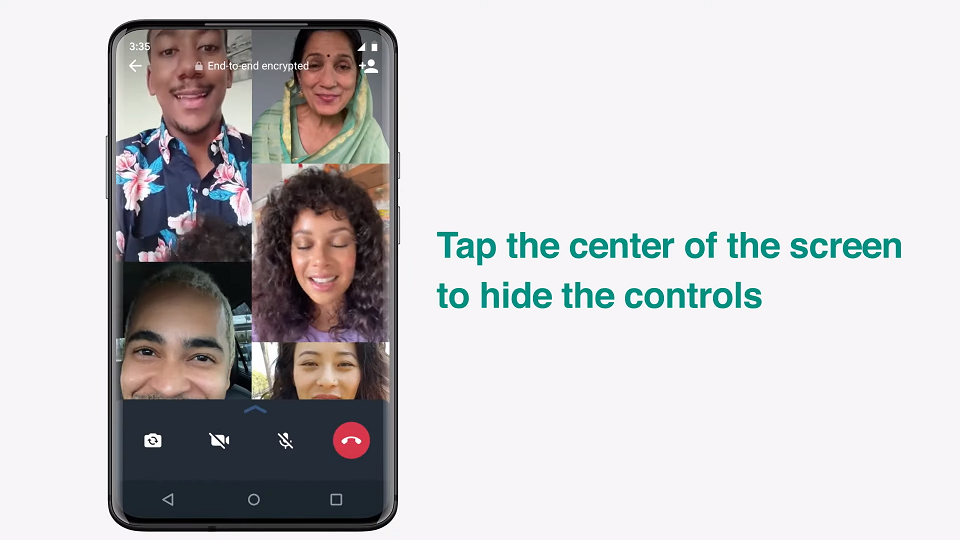 4. Members can also tap on Ring next to any participant’s name to send him another notification for the call. 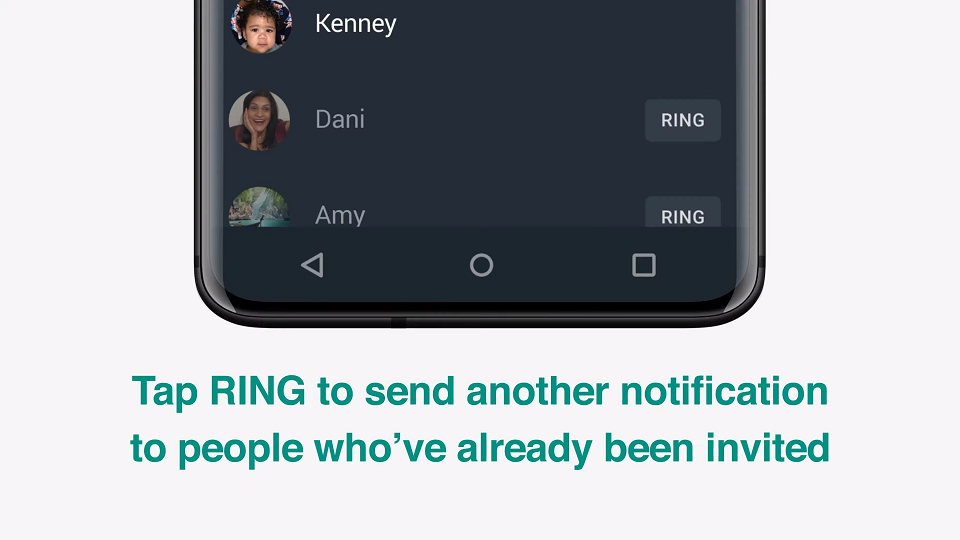 5. You can leave the call anytime by tapping on the red button.

This was all about joining WhatsApp group calls. The feature is still in beta on Android and iOS, so you might not see it on your phone as of now. WhatsApp will soon release for all users very soon. Stay tuned for more updates!