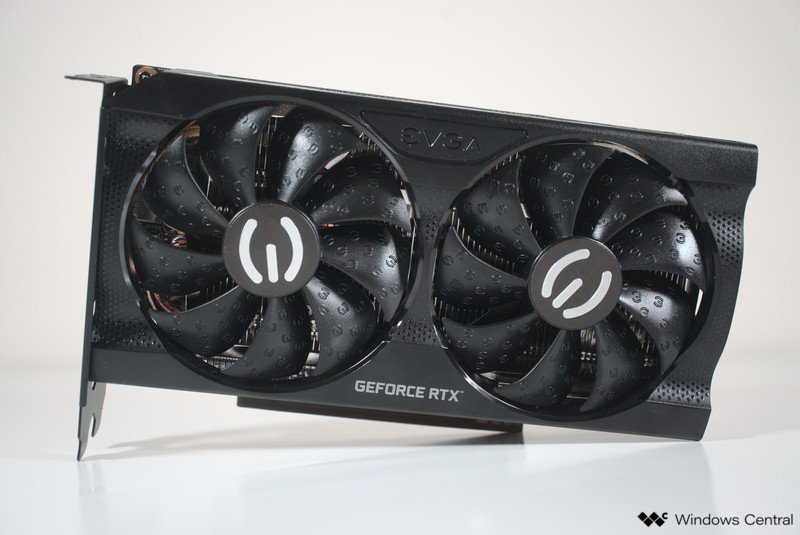 In order to get the most out of your GPU for cryptocurrency mining, it’s important to configure the best graphics card you can buy for more efficient operation. While it’s possible you can simply install a GPU and let it run some mining software, the best way to go is to lower the power draw without sacrificing hashrate, which is precisely what this guide will showcase with the RTX 3060 Ti.

How to optimize your NVIDIA GeForce RTX 3060 Ti for mining

It’s possible to turn your gaming PC into a passive source of income through cryptocurrency mining. The RTX 3060 Ti is a brilliant GPU for the job and while it’s possible to leave it running at default settings, we’re going to optimize it for higher, more efficient returns.

With some time spent fine-tuning the NVIDIA RTX 3060 Ti, it’s possible to hit a hashrate of 60MH/s, which is precisely where it should be. 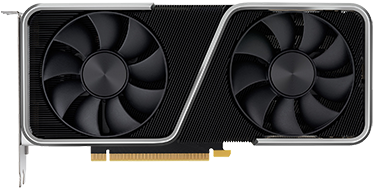