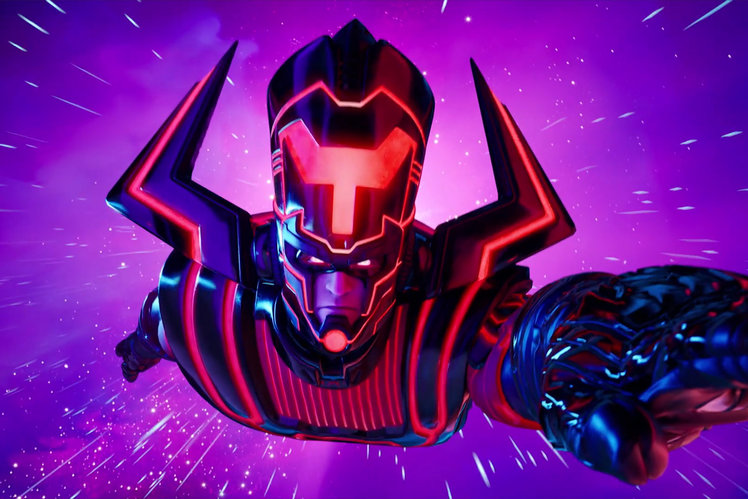 The ongoing row between Epic Games and Apple continues, with Apple’s blocking of Fortnite updates and downloads from its App Store meaning the newly-released Chapter 2 – Season 4 cannot be played on iPad, iPhone, iPod touch or Mac.

So, while Season 4 was released yesterday, Thursday 27 August, to much acclaim, iOS users cannot play it on their devices.

However, there is one way to play it on the Mac, which we explain below, plus Andoid. And, although Season 4 isn’t available, you can still play Fortnite on your iOS device, even if you’ve deleted it in the past. We explain all.

How to play Fortnite Chapter 2 – Season 4 on Mac

While you can no longer get Fortnite on the macOS App Store (unless you already have it installed), there is a way to play the game with the very latest update pre-installed – through Nvidia GeForce Now.

The free-to-play game is available on GeForce Now and Nvidia’s cloud gaming platform is available on Mac. What’s more, the service has a free membership plan, so you don’t have to pay a penny.

Just head here to download the macOS GeForce Now client. And here to sign up for a free or paid Founders membership – depending on your usage plans.

Once installed and signed up, you can download Fortnite to Nvidia’s remote server through the GeForce Now client and play the game over the cloud. Connect a PlayStation DualShock 4, Xbox One, or another wireless or wired controller and away you go.

How to re-download Fortnite to iOS

Although you cannot have the latest update, you can still play Fortnite on an iOS device if you downloaded it in the past, even if you have since deleted it.

If you have deleted it, you can re-download the game via Epic’s handy steps below:

Sadly, the Season 3 Battle Pass has now expired, and some features are impacted, but you can play other elements.

How to play Fortnite Chapter 2 – Season 4 on Android

Fortnite Season 4 is available for Android through the Epic Games App downloadable here, or through the Samsung Galaxy Store if you own a Samsung device.

You can find full instructions in our handy guide here: How to install Fortnite on Android.

How to get a refund for Fortnite on iOS

As Epic Games told us in a statement, it is not allowed to give refunds directly for Apple content. However, you can request one from Apple itself. See here for the details.

Where else can you play Fortnite Chapter 2 – Season 4?

Fortnite Chapter 2 – Season 4 is also available to play on PC, Xbox One, PS4 and Nintendo Switch.