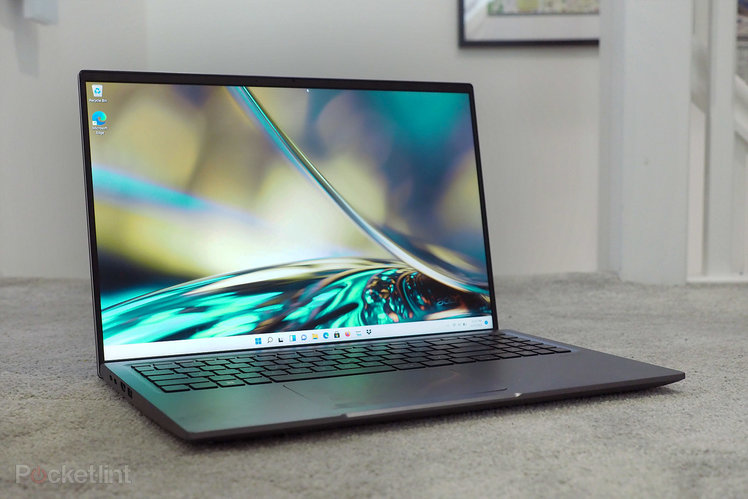 If you need to record a video of what you’re doing in Windows then there are various ways to do it and some of them are surprisingly easy to do.

We’ve written before about how to easily capture gameplay footage to share on YouTube and other sites, but if you’re looking to record non-gameplay things then that’s possible too. 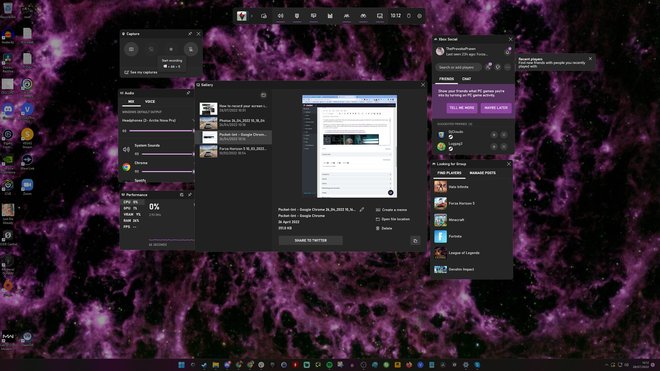 How to record with Xbox Game Bar

Don’t be confused here, although the Xbox Game Bar has “game” in its title it can still be used to record your actions within Windows as well. So if there’s a particular window or application you’re looking to record it’s easy enough to do with just a few clicks.

For most uses, the Xbox Game Bar may well be the easiest way to record footage in Windows too as it’s built into Windows as standard, so doesn’t require any extra downloads. As long as you’re running Windows 10 or Windows 11 then you can follow these steps to start recording.

You can only use this method to record one window or application though, not the entire desktop or everything that’s happening in Windows.

Videos captured this way are saved in MP4 format, so are easily editable in your favourite video editing software. 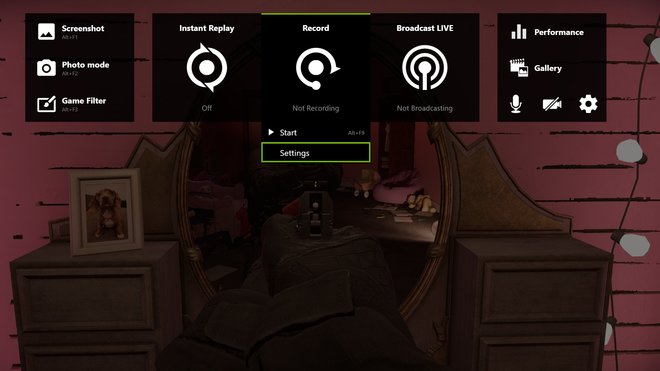 Although Nvidia’s GeForce Experience is mostly aimed at gamers, it too can be used to record things in Windows. This is another free and relatively easy way to record in Windows with ease.

If you’re running a gaming PC with an Nvidia graphics card then the chances are you have Nvidia’s GeForce Experience installed already. If not then we’d suggest it’s worth it as it not only makes it easy to record videos but also to keep your graphics card drivers up to date.

Like Xbox Game Bar, you just need a couple of key presses in order to get started. Press ALT+Z to open the overlay.

You’ll need to tweak some settings in order to allow recording of your desktop. There are some privacy settings in place as standard to stop you from accidentally recording private things so you just need to adjust these first. 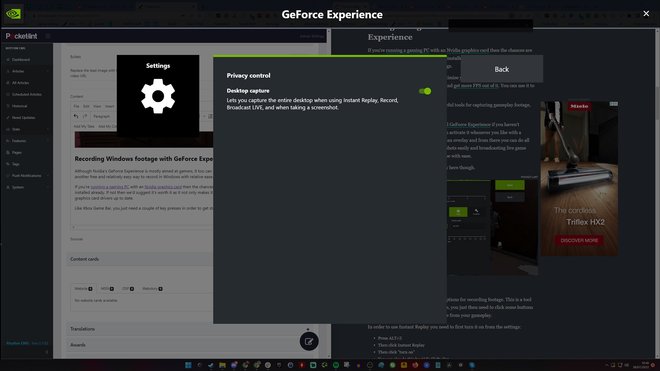 This will then allow you to record your screen in Windows.

When you’re done you’ll find the recordings in your videos folder in Windows Explorer. 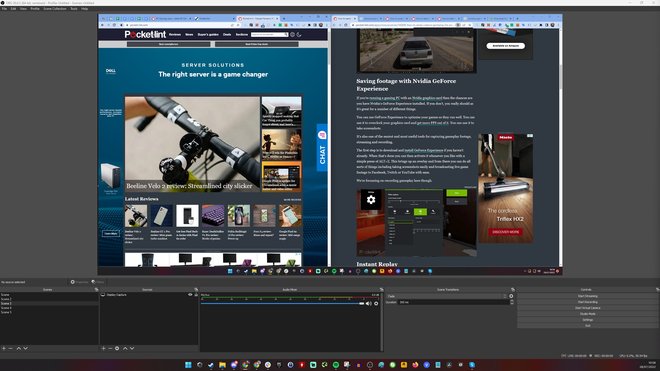 Open Broadcast Studio (aka OBS Studio) may be one of the most powerful ways to record on a Windows machine, Mac or Linux PC. It’s a free download and fairly straightforward to use.

If you’re looking solely to record footage and nothing else then grab this. Download and install the software and when you first run it you’ll be run through a wizard which asks whether you want to optimise for streaming or recording. Pick recording and follow the prompts there.

The easiest way to then record your actions is to use display recording to grab everything happening on your monitor.

Alternatively, you can use hotkeys to start and stop recording. You can find these and set your own shortcuts by clicking on settings on the bottom right and then navigating to hotkeys.

If you don’t want to record your entire monitor, you can alternatively select to just record specific apps. To do that, repeat the steps above but instead of selecting “display capture” choose “window capture” and then select the specific window you want to record from the drop-down. This can be helpful for eliminating accidental recordings of unnecessary things that you’d then need to edit – like you minimising and maximising OBS Studio for example.

Under the settings, you can also choose to add your microphone if you need a voice-over or commentary for your video.

Note that as standard recordings in OBS are saved as MKV files. This helps if OBS crashes but can be pain for other uses. Don’t worry though, as it’s easy to convert MKV files to MP4. When you’re finished recording click “file” in the top left menu of OBS Studio and then click “Remux Recordings”. Click the dots and find the files you want to convert and then click remux. Job done.