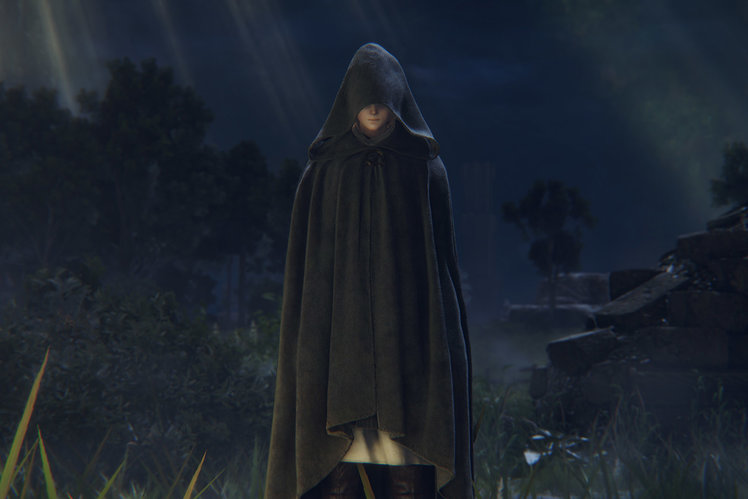 One of the ways that From Software’s masterful Elden Ring makes it a little easier for players to get through its sprawling world is by letting your reset your character’s stats if you think you’ve allocated some points wrong during level-ups.

The system for doing so is a little obscure, though, so if you’re wondering how it works you’ve come to the right place.

Can you respec in Elden Ring?

Happily, the answer is yes – you can very much respec in Elden Ring, and doing so can be a great help in getting through the game’s tougher late portions.

When you respec, you get to reallocate all the attribute points you’ve earned for your character so far, meaning you’ll reset to the values where you started.

You cannot go below the minimums that your chosen class starts with, but from there you can completely re-do your points as you like, to create a wholly different build or just to optimise the one you’re aiming for.

How to respec your character in Elden Ring

There are two simple but somewhat challenging prerequisites you have to fill before you can start rebuilding your character in Elden Ring.

First, you have to defeat the second big boss of the game (going by the most typical play order) – Rennala, Queen of the Full Moon, who resides in Raya Lucaria Academy.

Secondly, you need to have a Larval Tear in your inventory, a rare item that you will occasionally come across in the world.

Once you defeat Rennala, she’ll become passive and chill out in her boss arena, where you can respec your character by talking to her, exchanging one Larval Tear each time you want to do so.

Where to respec in Elden Ring

Rennala, who lets you respec after you’ve defeated her, sits in the boss arena at the end of Raya Lucaria Academy, in Liurnia of the Lakes.

The site of grace to travel to in order to respec only appears after you’ve beaten her, and is called Raya Lucaria Grand Library. Travel here to talk to her and respec.

When to respec in Elden Ring

During your journey through the Lands Between you’ll often come across new equipment, spells or weapons that you can’t use effectively because you don’t have the right minimum stat requirements.

Respeccing can often quickly solve this for you, although you might want to make sure that you want to spend a Larval Tear on the experiment.

Equally, the system lets you wipe the slate clean to try a completely new playstyle, changing from a heavy melee user to a magic spellcaster, for example, without needing to start the game all over again.

If you’re in the late game and have a build you really like, meanwhile, but you realise that you’re therefore basically not using a few stats that you levelled up a bit, you could respec simply to allocate those points back to your core stats, and thereby further optimise your damage output or defence.

Where to find Larval Tears

There are a limited number of Larval Tears in the world of Elden Ring – each time you play through the game (or in each New Game+ cycle) there are a healthy handful to pick up, but they don’t respawn until you start a new run-through.

You can find a full list of the Larval Tears that have been found, guiding you to them, on the Elden Ring fan wiki here.

If you haven’t found one naturally yet, that list should help you, and we also recommend grabbing them whenever you find a merchant with one in stock – there’s no harm in having Tears to spare, after all.