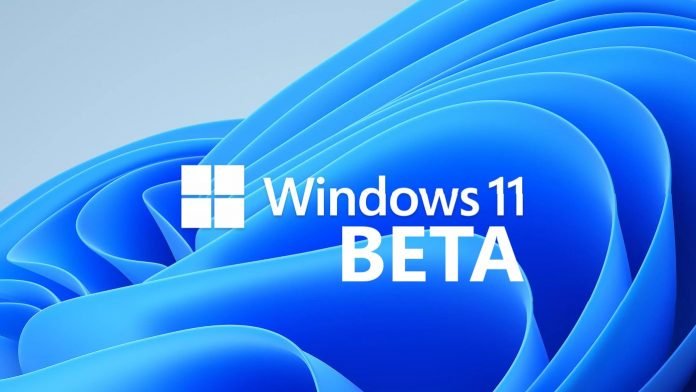 Up till now, Windows 11 was available only through the Insider Dev channel. However, you can now install the Beta builds, which are more stable and reliable. If you’re already on the Dev channel, here’s how you can switch to Windows 11 Beta on your computer.

After releasing a couple of Insider preview builds in the Dev channel, Microsoft has finally released the first beta of Windows 11. The beta builds will relatively be more stable and reliable since they’re tested and validated by Microsoft.

If you were previously skeptical about experimenting with initial builds, this is the time to try the new Windows without worrying much. We expect the experience to be fairly stable.

Users running Windows 10 can select the Beta channel while signing up for the Windows Insider program to get the Beta directly. Meanwhile, those already on Windows 11 Dev can follow the steps below to switch to Beta.

But before we start, here are things you should know:

Head back to Windows Update. If available, you shall be able to install the next Beta build.

If you modified the registry to install Windows 11, you may see a blank page in Insider settings and won’t be able to switch channels. In that case, you can try registering on the Windows Insider Program page.

This was a quick guide on how existing Windows 11 Dev users can switch to Windows 11 Beta. I hope the beta build gives you a more stable experience. Anyways, once the update is available, do try and let me know your experience in the comments below. Stay tuned for more on Windows 11.