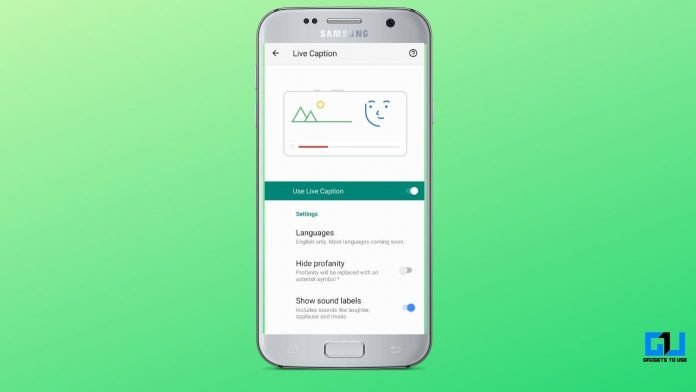 Google announced the Live Caption feature with Android 10 back in 2019 though it was not widely available at that time. However, now the feature is available as part of Android 11 on multiple devices including Samsung phones running OneUI 3.1 bases on Android 11. Live Caption is a useful feature for may as it can automatically add captions to any video or audio playing on your phone, even the voice recordings and voice messages. Interestingly, you don’t even need an internet connection for this to work. So, if you are using a Samsung Galaxy phone, here is how to turn on the Live Captions feature on it.

Also, read | [Working] Trick to Control Your Android Phone With Your Voice

How to turn on Live Captions on Samsung Phones

This feature doesn’t come enabled by default, so you’ll need to go through a couple of settings to set it up. Here’s how to turn on Live Caption on a Samsung Galaxy phone:

1. Go to your phone’s Settings app and select Accessibility.

2. Now, tap on Hearing Enhancements and then select Live Caption.

That’s it. You will now start seeing automatic subtitles for every voice being played on your phone. You can also check the options here to personalize your Live Caption experience.

The first option is to change Language, however, as of now, only the English option is there. You can also hide bad words by enabling the Hide Profanity options. Lastly, to show laughter and music you can enable the Show Sound Labels option. 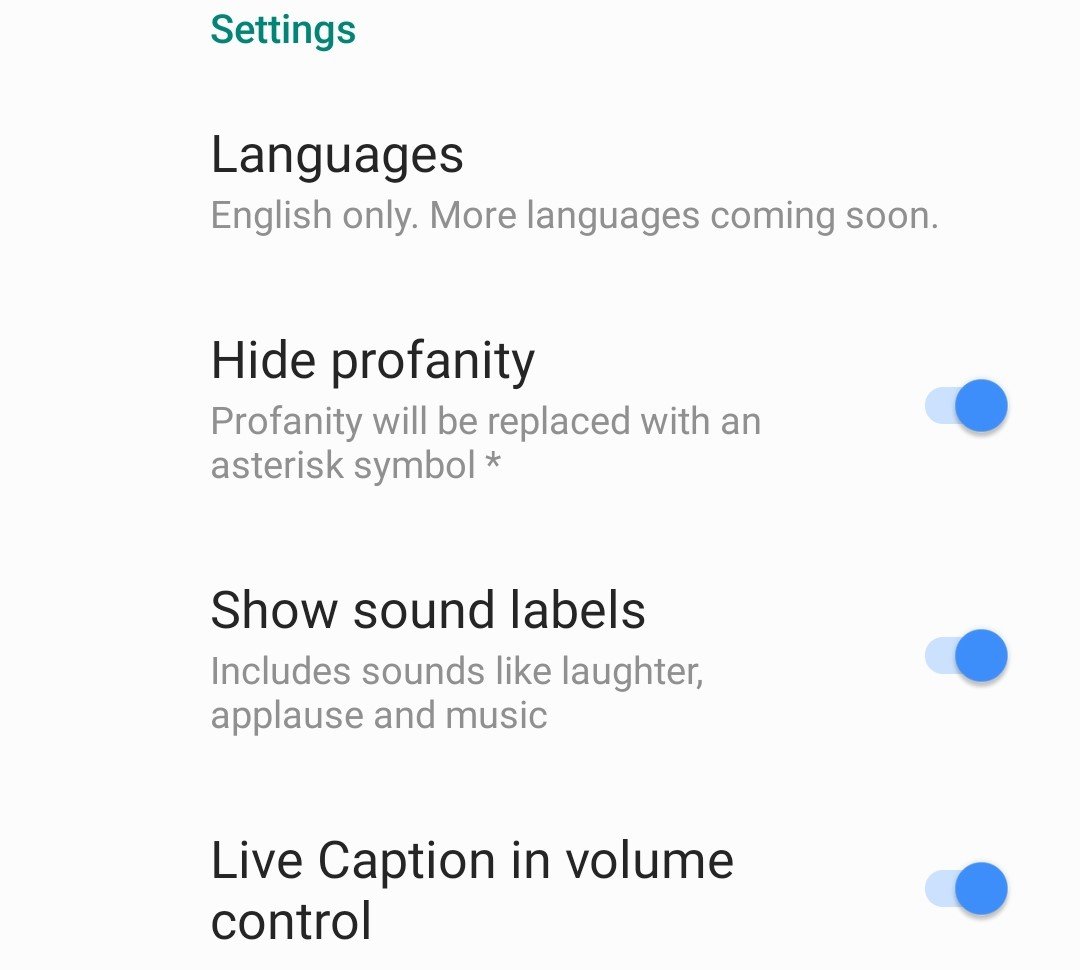 You should note that when you use the Live Caption feature, it detects speech in media and automatically generates subtitles, so this feature uses an additional battery.

RELATED TIP This Simple Trick can Speed Up Internet on Android, iOS, Windows and Mac

If you want to turn off live captions on your Samsung phone, you can just follow the same steps as above and turn off the toggle. Apart from this, you can also add this feature to the quick settings panel, and then it can be turned off with just a swipe down and a tap.

If you want to use an easier method, just go through the steps mentioned above, and in the Live Captions menu, enable the last option there which is Live Caption in Volume Control. When you do this, it adds a toggle button to your volume controls, so you can turn it on and off quickly through volume buttons. Here’s how:

i) Press the volume up or down key and tap the three dots at the top of the bar to open the volume control.

ii) Tap the icon in the top-left corner to turn on or off Live Captions.

This was all about how to enable and use live captions on Samsung Galaxy phones. For more such tips, stay tuned!