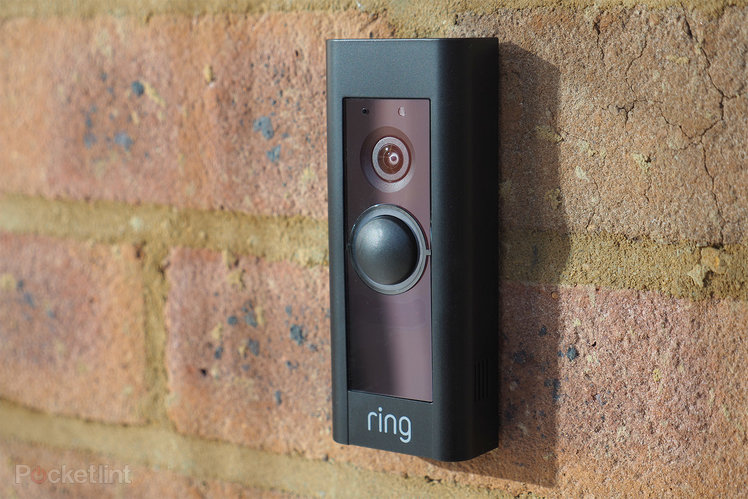 Amazon-owned Ring announced last autumn it would adopt end-to-end encryption, Then, in January, it started to add support to its cameras in technical preview. Now, Ring’s end-to-end encryption is leaving preview. That means it’s currently available to US users and is rolling out globally to all users.

The new security feature encrypts video streams (coming from your Ring camera and to a device) so that your footage isn’t viewable or accessible by anyone trying to intercept it. Previously, Ring camera footage was encrypted when transmitted to Ring’s server, but Ring could access that footage to enable some features. Ring maintained it did not view customer videos without permission, but it could, technically, do so. It also handed over your Ring camera footage to law enforcement when served with a search warrant.

End-to-end encryption ends most of that. Ring’s new feature ensures your video streams can only be viewed by you on an enrolled iOS or Android device, so Ring can’t access that footage at all. But you need to opt-in to enable/use it. In a statement to the media, Ring said end-to-end encryption is about “user choice, to create that advanced layer of security”. 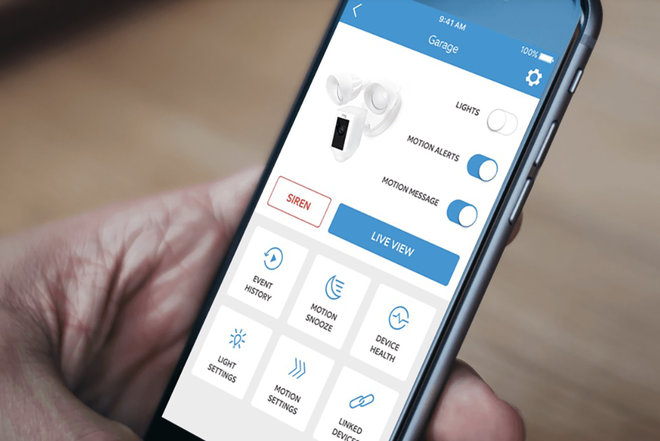 Setting up your device in the Ring app for “Video End-to-End Encryption” (or video E2EE) requires multiple steps.

You need one of the supported Ring cameras mentioned above. You also need an iPhone running iOS 12 or later or an Android phone running Android 8+ (Oreo) or later. And you need the latest version of the Ring app (Ring app versions 5.34.0 and higher and Android 3.34.0 and higher). Go here to find out how to update the Ring app.

Once your enrolled Ring device has completed its update and setup, push the front button on your doorbell or trigger motion on your camera to complete the test. This will complete se up.

Note: To turn off end-to-end encryption, follow step two of the above instructions, but choose to disenroll.