You are here: Home / System Admin / Windows / How to unlock and use Windows 10 20H2 features without upgrading

With Windows 10 October 2020 Update (20H2), Microsoft is offering slightly improved versions of the Start Menu, Alt-Tab, Taskbar, and notifications. It also comes with a raft of bug fixes and improvements, including a new tablet experience for detachable devices.

Last week, Microsoft released the October 2020 Update to the testers in the Release Preview channel.

In this update, Start Menu now includes Fluent Design icons for Microsoft and third-party apps. The taskbar, too, is getting updated with a new experimental feature whereby the taskbar will be optimized for an individual user when they first set up their new Windows device. 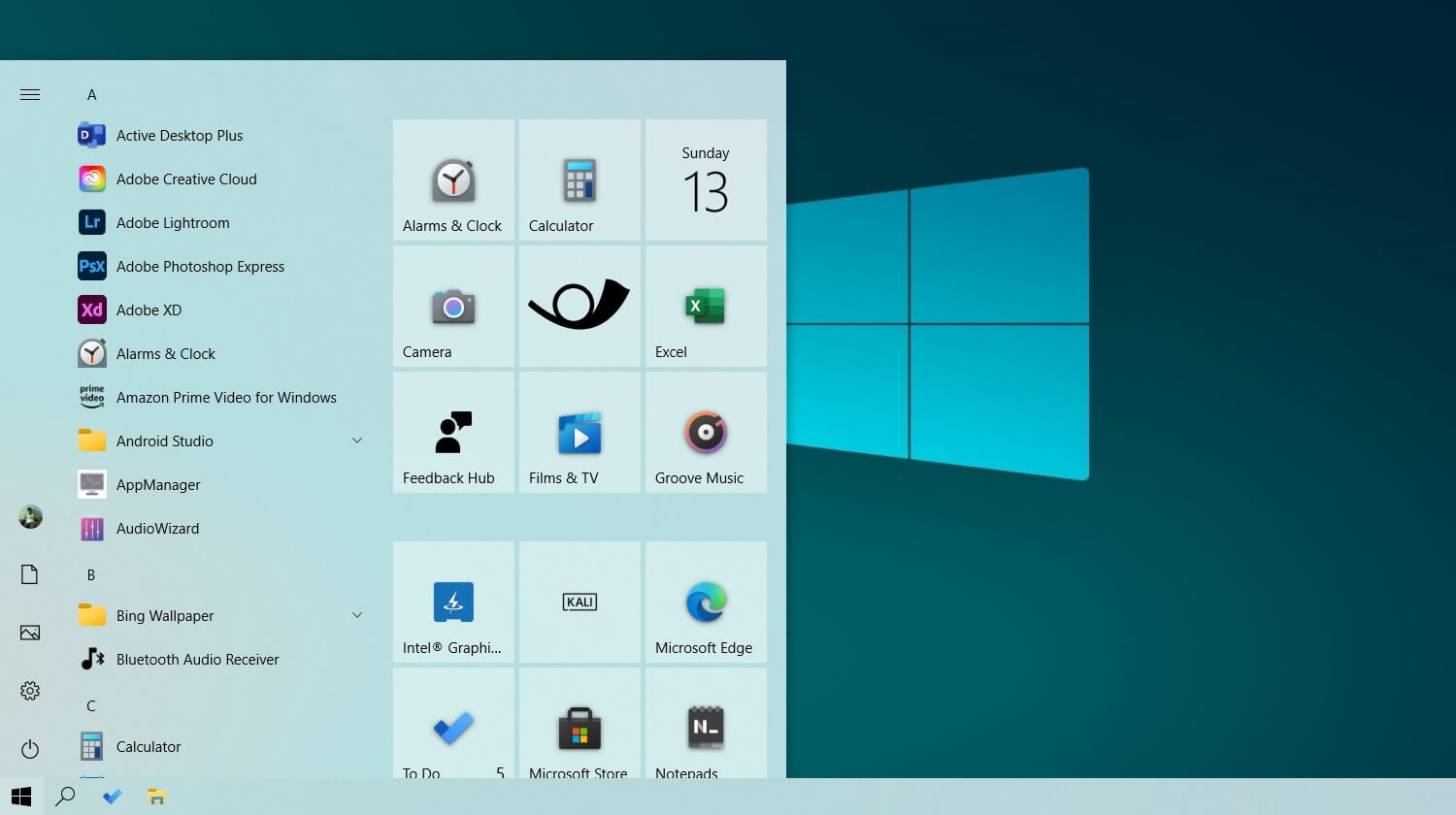 Microsoft says it will enable a “more personalized” experience for the taskbar to give you the content you want and reduce the clutter.

For example, if you regularly use Your Phone app or Office apps on your old device, Microsoft will automatically pin them to the taskbar of your new device. This new out of the box experience will finally focus on what matters to you and reduce the clutter.

As we reported yesterday, Windows 10 20H2 is a small update and the enablement package weighs less than 100MB. The latest batch of Patch Tuesday updates appears to include the new 20H2 features, which were previously limited to July’s optional update.

If you’d like to give the new Start Menu, Alt-Tab experience, and notifications a try, we’ll explain the steps below.

Disclaimer: Editing the registry can be potentially dangerous if you make mistakes. If you’re planning to edit the Registry, we recommend you to backup the registry before you start.

If you’re not comfortable with editing the registry, we recommend installing the October 2020 Update by joining the Release Preview channel or wait until the update gets officially released in October.

If you still want to try out the improvements in Windows 10 version 2004, follow these steps:

After the system reboot, you’ll notice that the new Start Menu is already available with Fluent icons and translucent background.

In addition, you’ll also notice that the version number has disappeared from the Settings app. This appears to be a bug linked to the new Registry values and you can safely ignore it.

In October 2020 Update, you can now also access your Microsoft Edge tabs in Alt-Tab apps switcher. To use the new Alt-Tab experience, follow these steps:

Once done, you’ll be able to view your Chromium Edge tabs in the apps switcher screen. 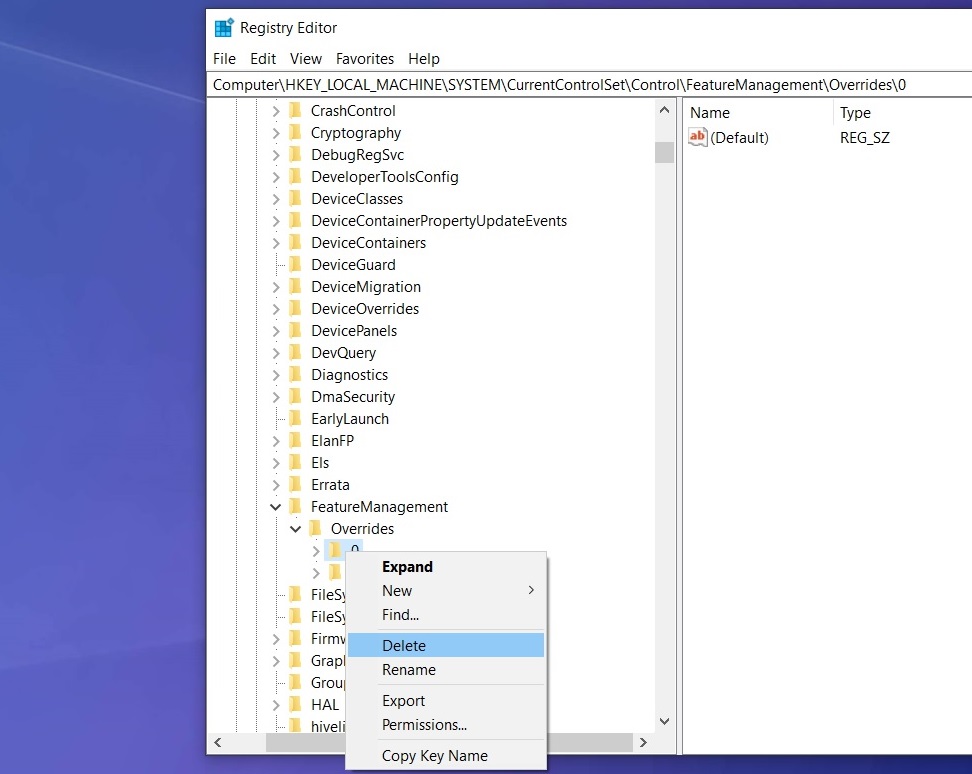 If you want to undo the changes, you can do it at any time by deleting the Registry keys and restarting your device.