Furthermore, Microsft has even announced that Windows 11 will be available as a free upgrade for existing Windows 10 users.

As long as your PC meets the Minimum Requirements for running Windows 11 you can upgrade to Windows 11 completely free of cost.

At the time of writing this article, Microsoft hasn’t revealed the actual release date of Windows 11 but it will be available by Q4 2021.

As the title suggests, in this article we have shared the official method to download Windows 11 on your PC once it’s available.

How To Upgrade Windows 10 To Windows 11

As stated earlier, the free Windows 11 upgrade will start rolling out to eligible Windows 10 PCs around the holidays.

Once the update is available you can follow these simple steps to install Windows 11. 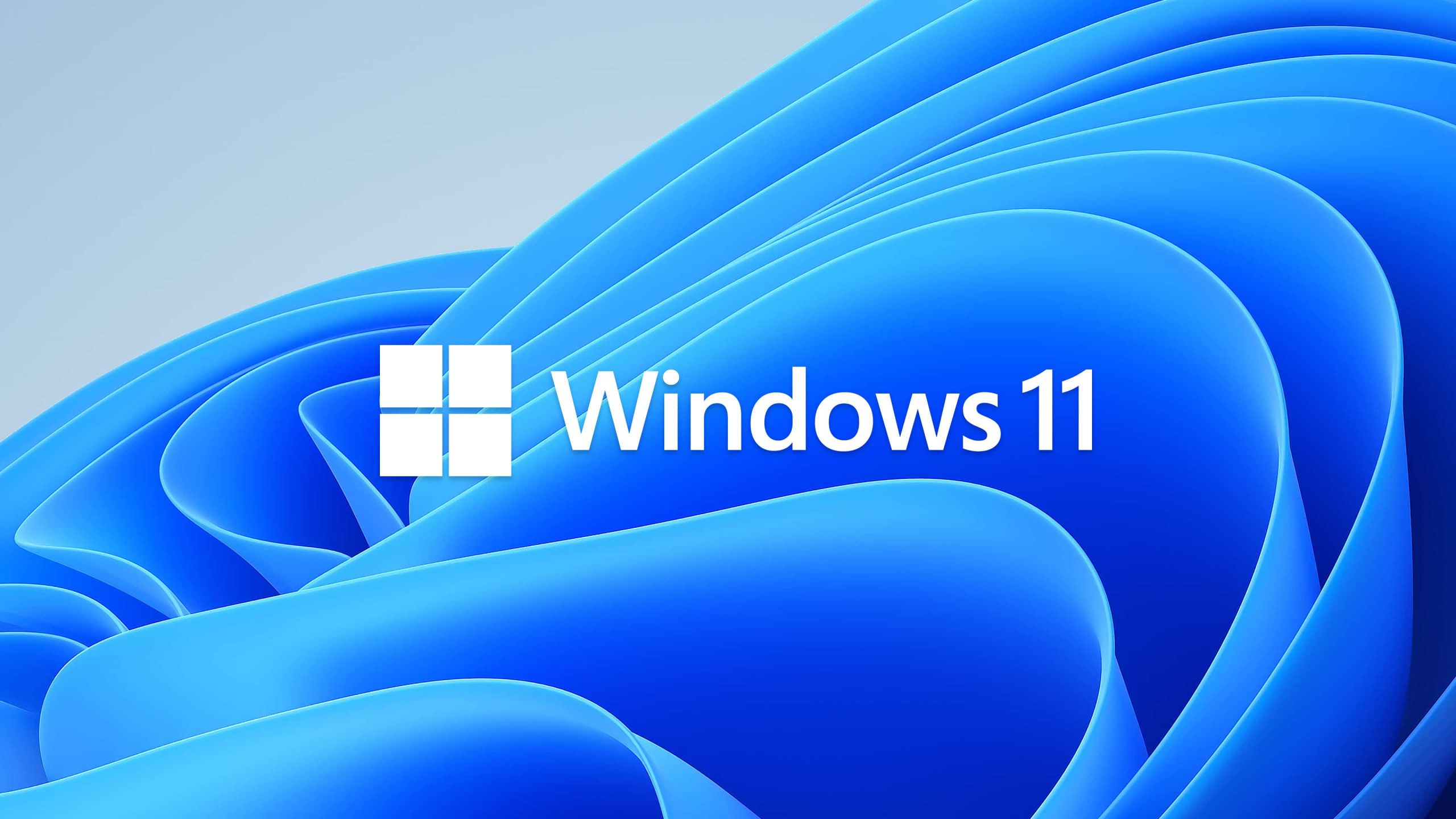 If you can’t wait till fall and want to try out the latest Windows 11 as soon as possible then there’s a piece of good news for you.

Microsoft will officially release an early beta version of Windows 11 next week which will be available for hose in the Windows Insider Program.

Later in a July a public beta will be released. Anyone can install the public beta version of Windows 11 on their PC.

As a matter of fact, we will publish the complete Windows 11 installation guide once the public beta is out.

We advise our readers to avoid installing Windows 11 Beta version on their primary computing devices as it might have bugs and incompatible driver issues.

Only install Windows 11 if you have a second PC lying around.

The post How To Upgrade Windows 10 To Windows 11 For Free appeared first on TechWorm.