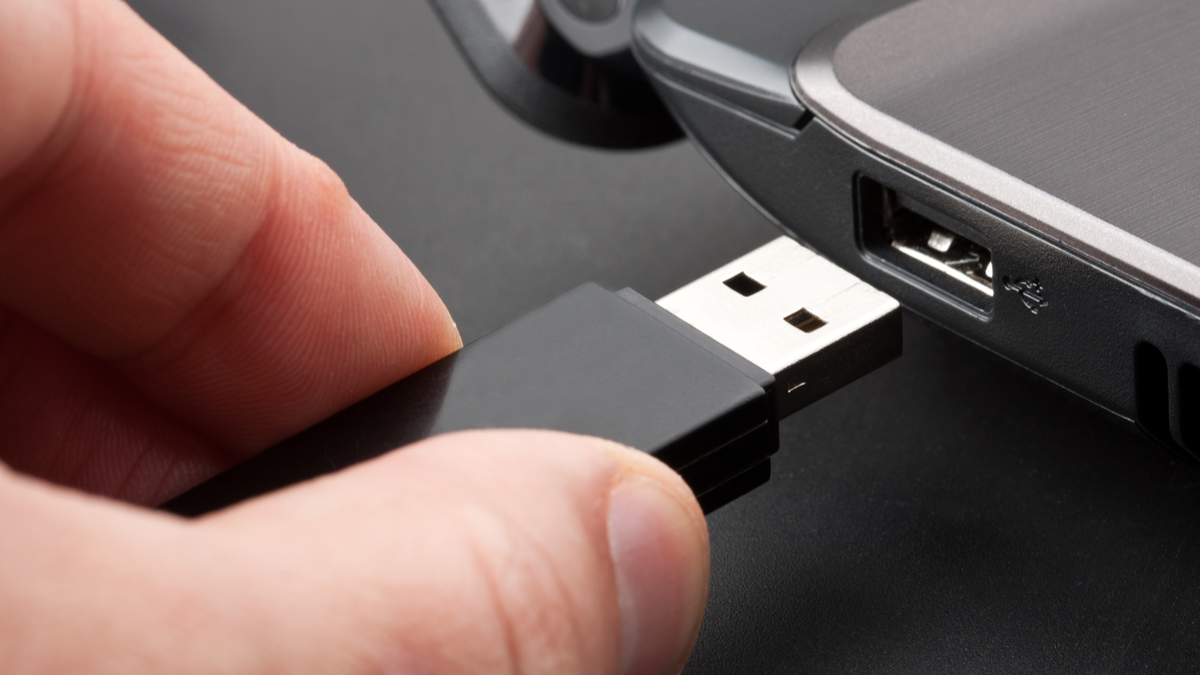 If your computer is infected with malware, running an antivirus within Windows may not be enough to remove it. If your computer has a rootkit, the malware may be able to hide itself from your antivirus software.

This is where bootable antivirus solutions come in. They can clean malware from outside the infected Windows system, so the malware won’t be running and interfering with the clean-up process.

The Problem With Cleaning Up Malware From Within Windows

Rootkits, a type of malware that hides itself, can be even trickier. A rootkit could load at boot time before other Windows components and prevent Windows from seeing it, hide its processes from the task manager, and even trick antivirus applications into believing that the rootkit isn’t running.

The problem here is that the malware and antivirus are both running on the computer at the same time. The antivirus is attempting to fight the malware on its home turf — the malware can put up a fight.

Why You Should Use an Antivirus Boot Disc

Antivirus boot discs deal with this by approaching the malware from outside Windows. Boot your computer from a CD or USB drive containing the antivirus and it loads a specialized operating system (usually built on Linux) from the disc. Even if your Windows installation is completely infected with malware, the special operating system won’t have any malware running within it.

This means the antivirus program can work on the Windows installation from outside. The malware won’t be running while the antivirus tries to remove it, so the antivirus can methodically locate and remove the harmful software without it interfering.

Any rootkits won’t be able to set up the tricks they use at Windows boot time to hide themselves from the rest of the operating system. The antivirus will be able to see the rootkits and remove them.

These tools are often referred to as “rescue disks.” They’re meant to be used when you need to rescue a hopelessly infected system. 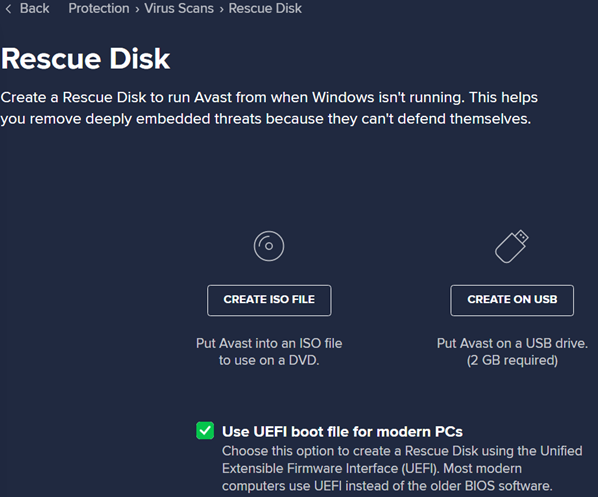 These are just a handful of options. If you prefer another antivirus for some reason — like Comodo, Norton, Kaspersky, ESET, or almost any other antivirus product — you’ll probably find that it offers its own system rescue disk. 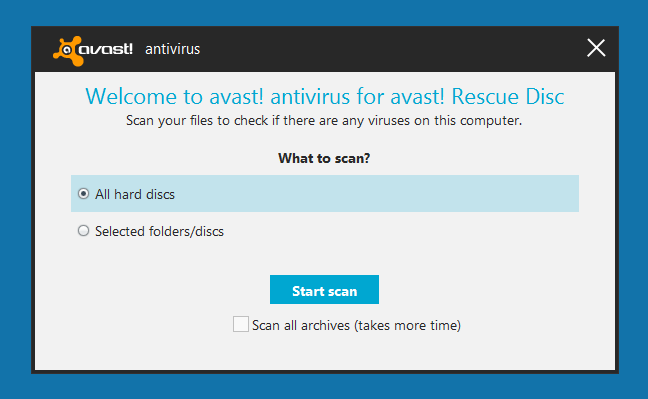 How to Use an Antivirus Boot Disc

Insert the boot media into the infected computer and then reboot. The computer should boot from the removable media and load the secure antivirus environment. (If it doesn’t, you may need to change the boot order in your BIOS or UEFI firmware.) You can then follow the instructions on your screen to scan your Windows system for malware and remove it. No malware will be running in the background while you do this. 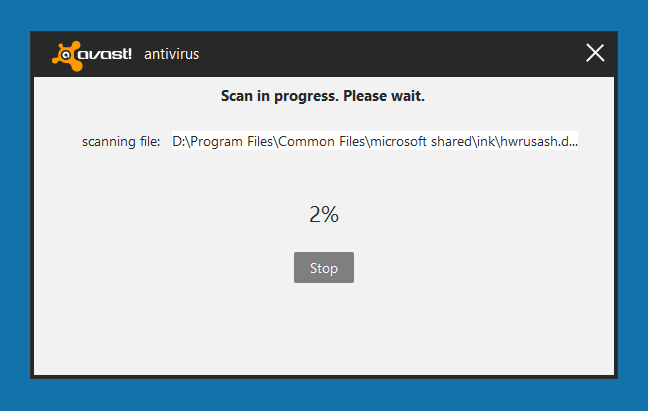 Antivirus boot discs are useful because they allow you to detect and clean malware infections from outside an infected operating system. If the operating system is severely infected, it may not be possible to remove — or even detect — all the malware from within it.