Apple revealed iOS 16, iPadOS 16, and macOS Ventura during the main keynote of WWDC22. When compared to 2021’s major releases, these new operating system (OS) updates pack A LOT of visual changes. The iPhone has become more customizable, while M1 iPads now support resizable app windows. In the meantime, Apple has streamlined the Mac’s UI to better match that of iPadOS. One of the most notable quality-of-life additions on iOS 16 and iPadOS 16 is the ability to view saved WiFi passwords. For the longest time, this feature had been exclusive to macOS. Now Apple mobile users also get to view a list of all networks they’ve saved, reveal their passwords, or forget/delete them. Below are the detailed steps you need to follow to do so.

The process is similar on both iOS 16 and iPadOS 16. So whether you have an iPhone, iPad, or both, the steps below remain unchanged. 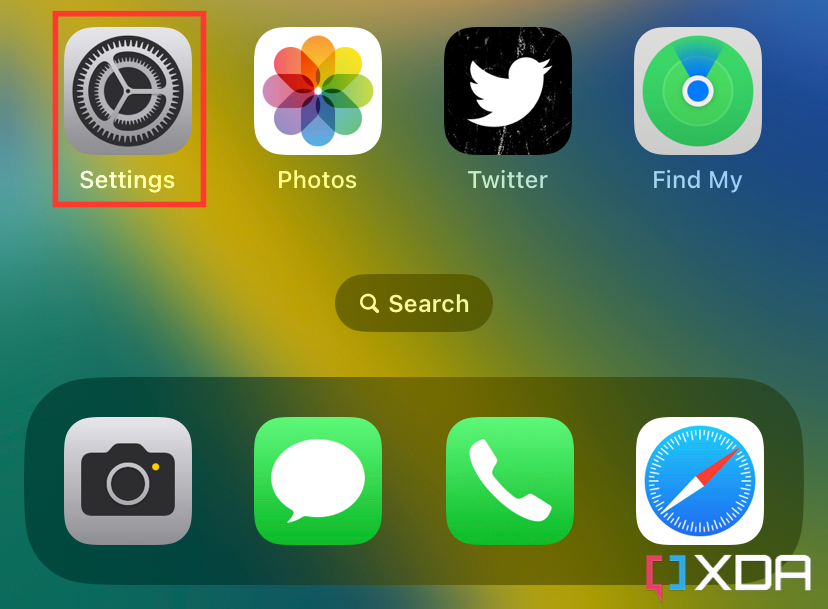 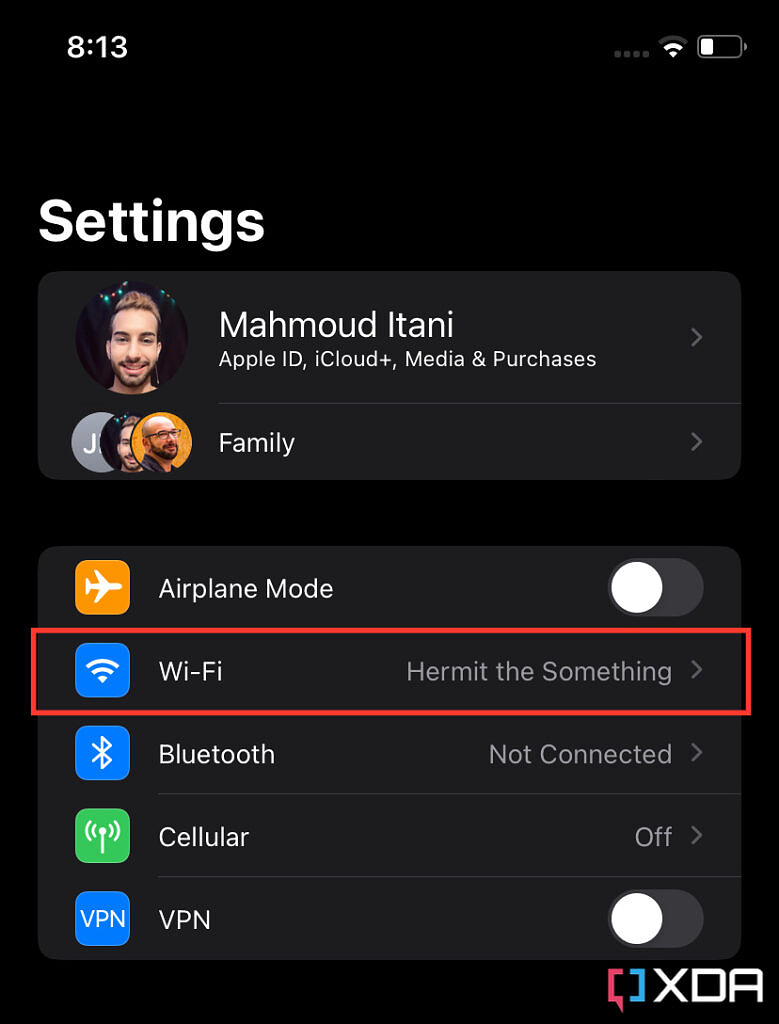 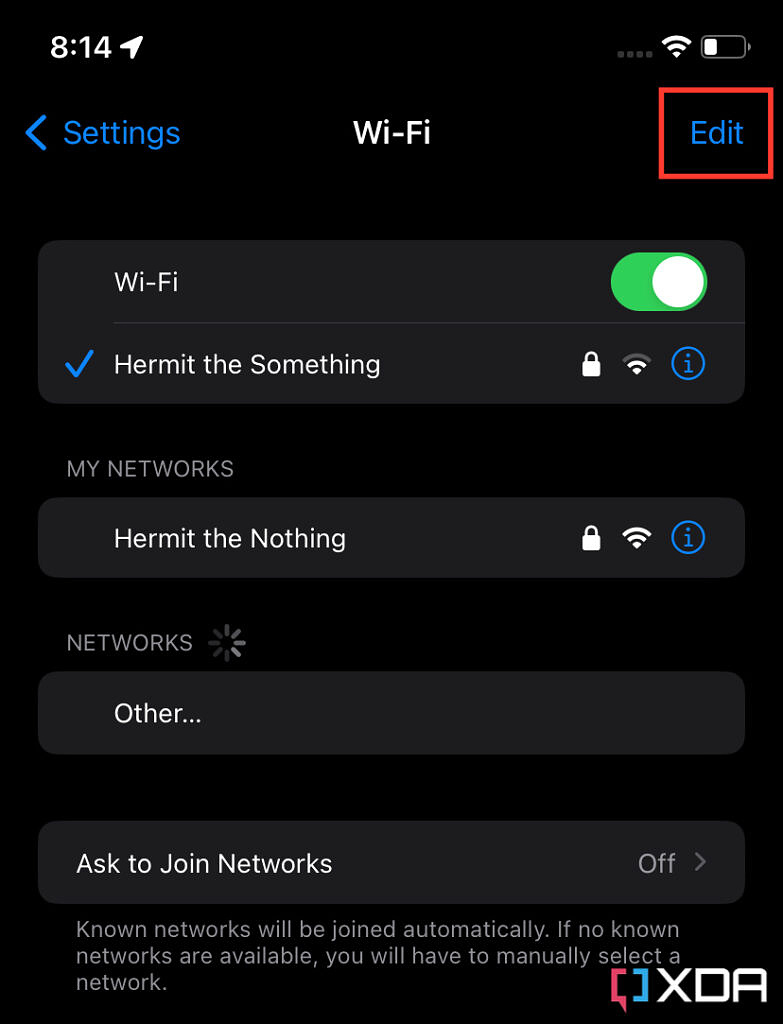 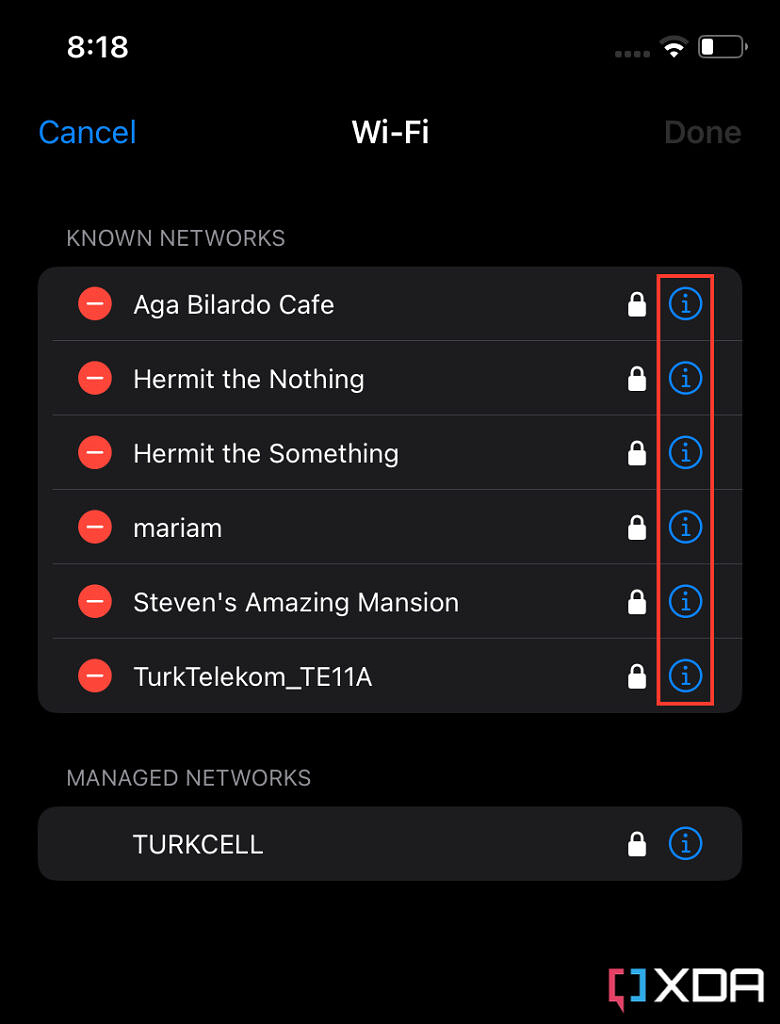 Viewing saved WiFi passwords on iOS 16 and iPadOS 16 is a relatively minor feature. Nonetheless, it’s a very welcome and long overdue addition to the operating systems. Users no longer need to rely on a Mac to reveal a password they can’t seem to remember.

The post How to view saved WiFi passwords on iOS 16 and iPadOS 16 appeared first on XDA.